After the Brexit shock, investors may be wary of international stock markets. 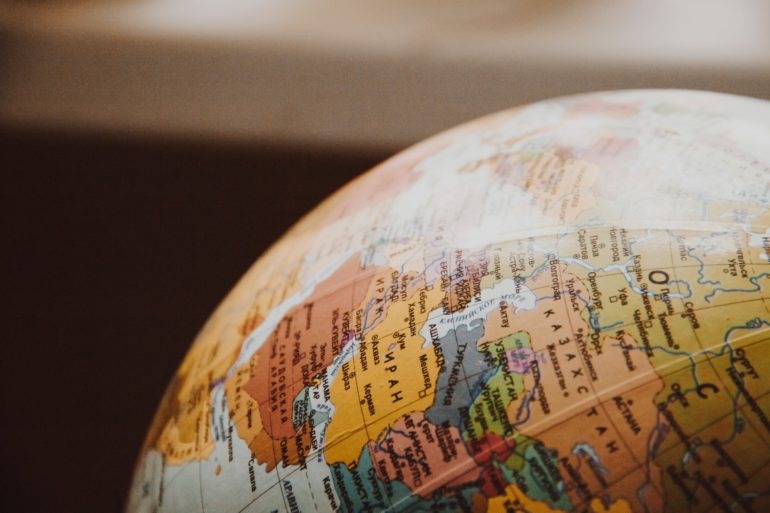 Let’s start by stating the glaringly obvious: a key tenet of global diversification is to invest in companies based outside the U.S. Sure, most of the S&P 500 companies generate revenue from around the world, but because they are headquartered in the U.S., it’s (generally) easier to get a clear picture of their accounting and business practices. It’s also very cheap to invest in a simple S&P index fund to capture returns of all those big U.S. firms.

It’s true that large-cap non-U.S. developed-market stocks are often directionally correlated with their large U.S. peers. However, that doesn’t mean it’s pointless to diversify into large non-U.S. equities. In fact, that’s actually a reason to add international stocks: you include companies and regions that a basic U.S. portfolio wouldn’t allow you to access. You will probably grumble in years when international stocks are down, but you may be grumbling about U.S. stocks that year anyway.

Lately, U.S. stocks have been on a tear, making it easy for investors to sidestep the question of international investing. But there’s plenty of research to show that investors enjoy a superior outcome over the long haul when allocating a portion of their portfolios internationally.

At the end of July, non-U.S. stocks accounted for 47% of world market capitalization. Depending on performance of various world markets, that figure is typically approaching 50%. In other words, foreign stocks make up about half of those available to purchase on global equity markets.

But, according to a 2014 white paper by Vanguard, U.S. mutual fund investors held on average just 27% of their total equity allocation in non-U.S.-domiciled funds at the end of 2013.

Despite the recent outperformance of U.S. stocks, relative to other asset classes, it would be a mistake to get complacent. Between 2000 and 2009, the S&P 500 showed a total return of 9.1% Meanwhile, international asset classes, as tracked by Dimensional Fund Advisors’ proprietary indexes, sported returns ranging from 27.03% all the way up to 413.79%.

International investments have lagged since then, in general. But investing solely in large U.S. stocks will undoubtedly lead to mediocre returns at some point, when other asset classes once again outpace them.

(By the way: Year-to-date, the Russell 2000 index of small U.S. stocks is outperforming the S&P 500. So the idea of diversifying beyond large domestic stocks is applicable even here at home. But I digress.)

According to research by brokerage firm Charles Schwab, stocks from the U.S., other developed markets and emerging markets have taken turns as market leaders.

U.S. stocks outpaced other international developed markets in the 1990s and the first half of our current decade. Developed international markets led in the 1980s and 2000s, while emerging markets, which have a shorter history of being tracked, led in the early 2000s.

Is there a discernible pattern that you can bet on? Not that anybody has identified. Best to hold all the various asset classes, and capture gains when they present themselves. That’s a lot less stressful than trying to predict, in any event.