All Articles/Financial Planning/If You’re Close to Retirement, Here’s Where to Hide From Market Volatility

If You’re Close to Retirement, Here’s Where to Hide From Market Volatility

Allocating expenses into needs, goals and aspirations can help provide a better framework for managing your cash flow and living comfortably. 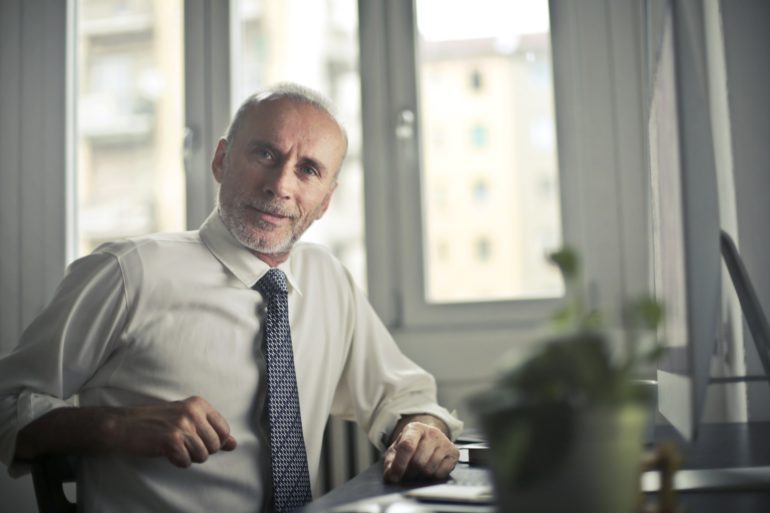 Retirees and those approaching retirement can’t diversify away all of the risk in their portfolios, but they can certainly protect some of their savings against market gyrations.

Investors are grappling with two threats at the moment: The prospect of rising interest rates and stock market volatility. The Dow Jones industrial average tumbled by 1,175 points or 4.6 percent on Monday.

“It’s not just stocks getting crushed, also bonds are being crushed,” said Douglas Boneparth, president of Bone Fide Wealth in New York City. “If your goal is preservation, neither would be your friend right now.”

That’s why financial advisors with clients who are near retirement or who have short-term goals are recommending that they keep a chunk of their savings in cash, certificates of deposit and money market funds.

“As long as you don’t panic, all you need to worry about is the money you’ll need for the next three to four years,” said David Mendels, director of planning at Creative Financial Concepts in New York City. “Let the rest ride.”

Here’s how to use your “safe assets” wisely.

Last year’s gains were enough to make this recent bout of volatility seem scary: Consider that the S&P 500 was up nearly 20 percent for 2017.

“Clients have had the feeling that at some point, we had to have more volatility in the market,” said Gerald Jarzabek, senior vice president at The BCJC Group of R.W. Baird in Cleveland.

“Everyone is preparing clients for the 5 percent to 10 percent correction we’ve been waiting for,” he said.

Instead of yanking assets out of the market altogether, advisors have continued rebalancing portfolios and investing some of those proceeds in high-quality short-term bond funds.

“As long as you don’t panic, all you need to worry about is the money you’ll need for the next three to four years. Let the rest ride.”
-David Mendels, director of planning at Creative Financial Concepts

“The idea is that bonds in the portfolio will turn over quickly and can be reinvested again at higher interest rates if rates are rising,” said Jarzabek.

This also creates a buffer for retirees with short-term needs: They have another source of money for immediate expenses and can avoid withdrawing money from the equities side of their portfolio.

Interest rate risk makes long-term bonds a volatile play, and thus one to avoid. None of us could say where interest rates will be 20 or 30 years from now. We don’t use bonds that go out with that kind of duration; we want them short term and high quality.

Turn to savings accounts, money market funds and certificates of deposit for needs that will pop up in the next four years.

It’s OK if these holdings aren’t making you any money.

“As long as I have a check coming in, I don’t have to worry about the next five years,” said Mendels. “I should have enough liquid assets to get me through the downturn.”

Rather than panicking and making drastic moves, revisit your goals with your financial advisor and make sure that your asset allocation reflects your longer-term goals.

“You still want to save for retirement on a consistent basis, but take a pulse,” said Brad Sherman, president of Sherman Wealth Management in Gaithersburg, Maryland. “This is a long-term process, and you can’t just be in it for a 48-hour period.”

Investors, particularly those close to retirement, should also keep in mind that pulling all of their assets into “safe” investments will leave them unprotected against inflation risk and loss of purchasing power.

“People act as if the day you retire, you’re going to spend it all,” said Mendels. “It’s going to last you 30 years, and you still need to worry about inflation and your standard of living.”