All Articles/On Your Own/Would Donald Trump Be Better Off Investing In Stocks?

Would Donald Trump Be Better Off Investing In Stocks? 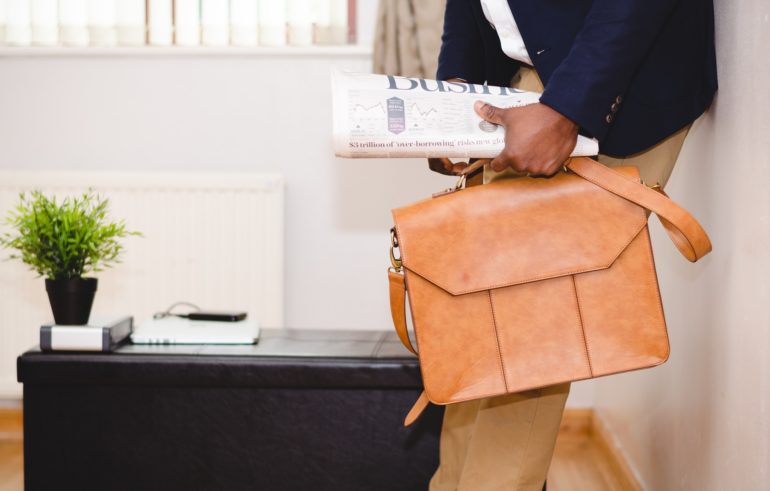 On August 10, 1985 Michael Jackson closed a deal to acquire ATV, a holding company owned by Australian financier, Robert Holmes à Court, for $47.5 million.  What made the transaction interesting was what ATV actually owned – the publishing rights to the Beatles catalog of music.  Ten years later, Jackson’s ATV merged with Sony Music Publishing.

So, we began to wonder.  What would Michael Jackson’s return have been if he had taken that same $47.5 million and bought stocks instead? In other words, if he had put the science of investing to work.

We didn’t do anything fancy in our analysis.  We simply started with the date of the transaction, used the same initial investment amount, and plugged that into some back test software using just the S&P 500 Index as our “portfolio”.

We ran the simulation to end this March, the month the sale was reported.  We’re off by a few days at both the beginning and the end, as our portfolio simulator measures on a month-to-month basis, not day-by-day.  So, we feel close enough without being 100 percent accurate.

His CAGR would have been a very respectable 8.06 percent, but nothing near the almost 10 percent CAGR the Beatles catalog earned for his estate.  And, since the estate still owns a 10 percent stake in the collection, the investment may have future potential to increase its return.

This exercise got us to thinking a little more about celebrity investment.  So, we dug around a little to see what some of the rich and famous have been up to.  Here’s a list of some of the ones we found most interesting. 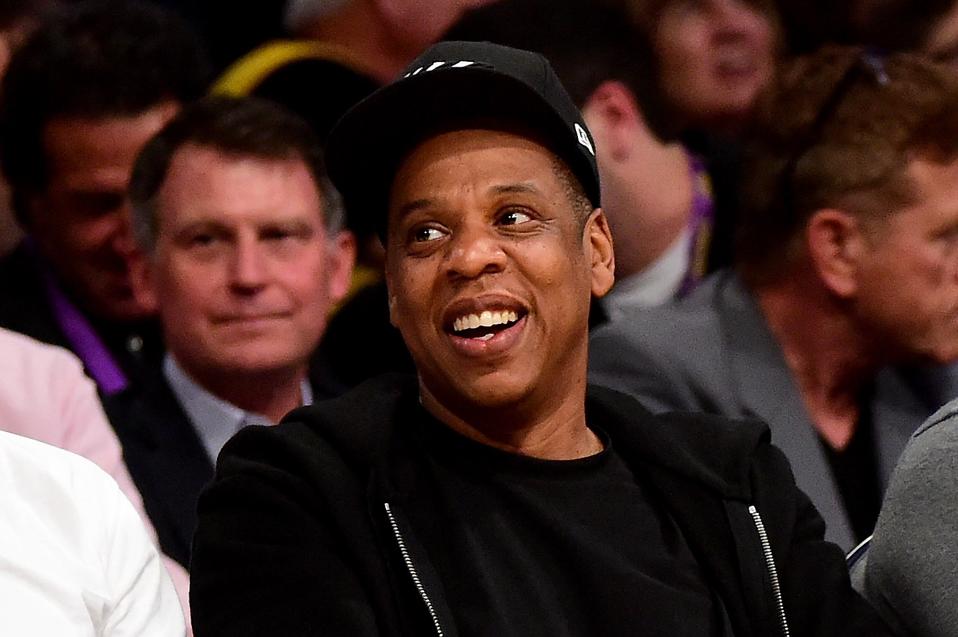 Last March Rapper and music entrepreneur, Jay Z bought streaming music business, Tidal, from a company in Sweden for $56 million.  Over the course of the last 15 months, things have not gone so well for Tidal.

It has been hit with lawsuits alleging that it isn’t paying artists royalties and has let go both its chief operating officer and its chief financial officer.  But, they’re not alone.  Since Jay Z bought the company, it has lost its marketing manager and the vice president in charge of artist relations.  Oh, and just to make the company seems even more unstable, the chief executive officer’s door appears to be a revolving one.  Tidal has been through three CEOs since March of 2015.

Now, while there is a rumor that Apple may have an interest in buying Tidal, there isn’t anything concrete on that.  And, as early as last August, lots of folks in the music business opined that Tidal would be dead in a year.  But, the jury is out on whether or not this venture is going to pay off for Jay Z.  Since this investment is still “long” in his portfolio” we’ll give him the benefit of the doubt and say that he’d be justified to account for it at book value, showing neither a gain nor a loss.  But, what if he had bought stocks instead?

The wisdom of being invested in equities reveals itself over long periods of time.  Nevertheless, we still see that Jay Z would have been better off passing on Tidal and owning the S&P 500 instead.  Between last March and the beginning of this month Jay Z’s 15 month return would have been 3.28 percent.

While that’s nothing to write home about, on $56 million it still translates into an unrealized capital gain of more than $1.8 million.  Not a paltry sum.  And, while we would be very confident owning the S&P 500 into the future, only time will tell how Tidal will pan out for Jay Z.

50 Cent, whose real name is Curtis James Jackson, is a hip-hop star and entrepreneur.  In 2004, he struck a deal to endorse Vitamin Water.  50 Cent got paid a fee in cash and received a 5 percent interest in Vitamin Water’s parent, Glaceau, in return for his services.

Two years later, Coca-Cola bought Glaceau for $4.1 billion and 50 Cents’ Vitamin Water investment was worth more than $200 million before taxes.  Since we’ve assigned a near $0.00 cost basis to his interest in the company, we’re calling his return infinite.  So, we’re not even going to ask what would have happened if he bought stocks instead. We just thought his story was interesting.

In October of 2011, Leonard DiCaprio (wasn’t he a cute kid?), movie star, producer, and apparent “angel investor” took a stake in a social media start up called Mobli.  The press release that announced the investment is not on the company’s web site, but articles quoting from it say that the specific event was “a star-studded A funding round of $4 million.”  However, we can’t find anything that shows how much Leo actually invested.  So, for purposes of this article and just to make it fun, we’re going to assign the whole round to him.  Why not, he’s rich, right?

Now Mobli may be edging closer to a pets.com fate rather than something closer to Facebook’s. Mobli recently laid off most (if not all) of its staff and closed its research and development center.  This lead one journalist to ask “How is this company still alive?”  That’s not our call.  All we’ll suggest is that, like Jay Z, Leonardo is justified in accounting for his Mobli investment at book value.  But, (again) we must ask: what if he had bought stocks instead?

When Leonardo DiCaprio made his investment in Mobli the S&P 500 was at trading at approximately 1,100.  It closed last month at 2,173.60, and as the chart above shows, Leo would have more than doubled his investment.  And, by the way, as you can see, the chart above starts at a lot more than $4 million.  That’s because the S&P rose nearly 11 percent in October 2011.  All-in-all, DiCaprio’s portfolio would have increased in value at a CAGR of 14.46 percent.  Nice!

We have saved the best for last.