Working Beyond 65 Has Become a Reality

For many Americans, finances and better health are pushing retirement back. 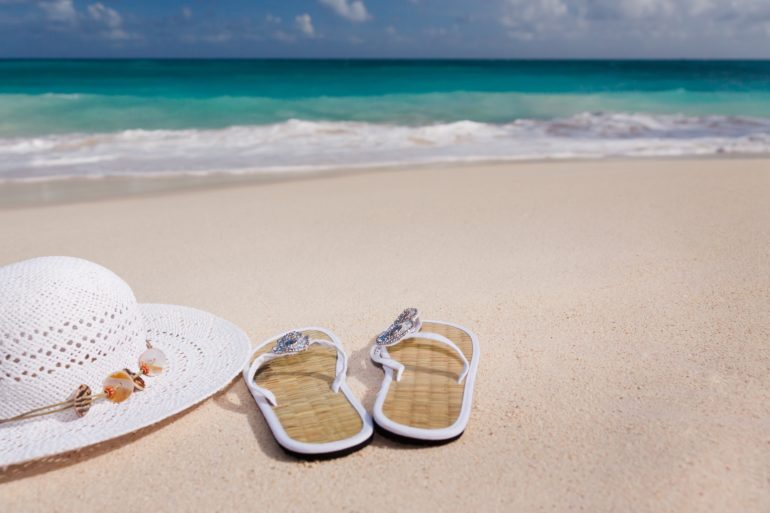 When Americans think of retirement, 65 is often the magic number that pops up. That’s probably because the age to enroll in Medicare is 65, and also because Social Security’s full retirement age was previously 65.

Unfortunately, that age is etched in people’s minds, even as the Social Security age crept up to 67 for people born in 1960 or later.

When the federal government launched the Social Security program in 1935, the full retirement age was 65. Many private-sector companies used that age, as well. At the time, it made sense: The average American life expectancy was around 64 for women and 60 for men. In other words, any given American had less than a 50-50 chance of actually living to 65.

If we jump ahead a few decades, that situation has changed dramatically. According to the World Health Organization, by 2013 average life expectancy in the U.S. had increased to 79.

In addition, the number of Americans living to the age of 100 is growing rapidly. A January report from the Centers for Disease Control and Prevention found the number of centenarians in the U.S. increased by 43 percent between 2000 and 2014.

Americans are not saving enough money to sustain lengthy retirements. Prior generations did not need enough assets to finance three or even four decades without a paycheck from work.

According to a 2015 report from the U.S. Government Accountability Office, about half of households age 55 and older have no retirement savings, such as a 401(k) plan or individual retirement account.

Compounding the problem, many older households lacking in retirement savings have few other resources, such as a more traditional pension, or even a non-retirement brokerage account.

Adding to the frightening statistics, the GAO found that among Americans with some retirement savings, the median account value was about $104,000 for households age 55 through 64 and $148,000 for households age 65 through 74. That may sound like a lot of money, but it really isn’t, when you consider that it may have to last for three or even four decades.

Social Security provides the majority of income for half the households age 65 and older. The average monthly Social Security retirement benefit, as of March, was $1,231. That does not cover the typical monthly expenses for many American households. That problem is magnified when you contemplate having a relatively small monthly income for many years.

Expenses don’t necessarily decline in retirement. This is a topic that’s continually debated by retirement researchers. For many years, advisors counseled clients to plan for expenses of about 70 to 80 percent of pre-retirement levels. Planning software (developed by 20- and 30-somethings who probably couldn’t imagine wanting to spend money to have fun at age 70, often incorporated an assumption of reduced spending.

But that’s not necessarily the right way to think about post-retirement spending. For starters, healthy baby boom-generation retirees have zero interest in downsizing their lifestyle. According to a study released by Merrill Lynch this month, retirees 50 and older have more fun than younger age groups.

Merrill Lynch reports: “Notwithstanding the popular media portrayals of fun primarily being the domain of youth, it turns out that the experience of fun rises in mid-life and peaks in retirement. This is due to less stress, obligation, and pressure from work, and greater freedom to engage in leisure activities retirees enjoy, rather than having to do what others would want or expect them to do.”

Decades ago, in our parents’ and grandparents’ eras with shorter life expectancies, people could better afford to retire at 65. These days, Americans face a very real danger of outliving their money.

There’s not necessarily one solution to this dilemma, but it can be approached in several ways. If you are still working, save more money, if at all possible. Consider working longer than you had originally expected.

Look at your existing resources. Are they invested in an efficient manner, tailored for your life expectancy and risk tolerance? Sadly, many U.S. investors have their assets allocated into a random collection of “stuff” that was recommended by a broker decades ago, or simply selected based on a guess, or what a TV pundit touted.

Here’s a trick question: Do you know the expected return of your investments, the amount of income your portfolio needs to generate, and for how many years? That’s a trick question because almost nobody can answer it. Most people are happy if their investment value goes up, and disappointed if it goes down. The reality is more complicated than that, and requires a detailed analysis of portfolio construction, life expectancy and spending needs.

This all means that the old-school assumptions about a carefree retirement at age 65 should be set aside.

It’s definitely possible to organize your finances to sustain your lifestyle over the next several decades without a paycheck from work, but it requires careful planning. Most of the time, an enjoyable retirement doesn’t just happen on its own.