Planning for a long life is a very practical matter, and one that women (and men, of course) must pay attention to. 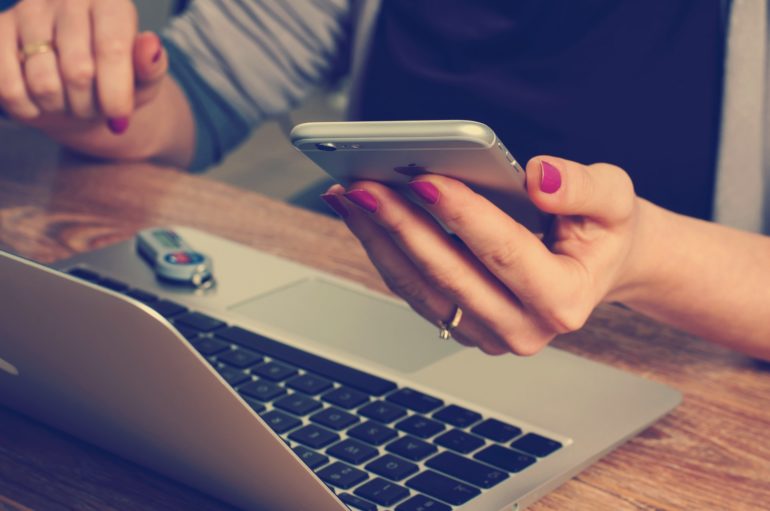 Wednesday is International Women’s Day, which celebrates achievements of women in various areas of life, including economic, political and cultural.

Regardless of your political affiliation or beliefs, it’s a truism that women are playing a greater role in the global and domestic economy. For example, in the U.S., women control more than half of personal investable assets, according to a 2015 study by the Bank of Montreal’s Wealth Institute. The Canadian researchers predicted that number will rise from $14 trillion to $22 trillion by 2020.

While that’s an encouraging data point, there are still problems when it comes to women and their money. Traditionally, husbands and wives divided up the money chores in a very predictable fashion: The wife often handles shopping, budgeting and bill paying, while the husband oversees the couple’s investments.

On the surface, that seems like an acceptable division of labor. But unfortunately, we see too many situations where a divorced or widowed woman has little knowledge of how her husband invested the couple’s money. I recall one very sad situation in Santa Fe, in which a widow in her late 70s was left with a smaller portfolio than she had expected. Compounding the problem, the money was invested in an expensive, seemingly random collection of actively managed mutual funds and variable annuities.

Obviously, her late husband did not intend to leave her with a financial mess. But her situation stuck with me as a cautionary tale, whose moral is applicable to many women.

For male readers, please don’t tune out: If you have a wife or daughters, or if your mother is still living, it’s important that you also understand why the women in your life should take greater responsibility for their investment decisions.

In the past, this mattered less. Life expectancies were shorter and corporate pensions more prevalent. A steady income stream arrived in the mailbox every month. Americans had little reason to understand investment fees, asset allocation, expected returns, risk levels, lifetime spending projections and all the financial details that pertain to a population whose life expectancy is increasing rapidly.

Today, a person in his or her mid-60s can expect to live another 20 years, on average, according to the U.S. Census Bureau. Typically, women outlive their husbands. In addition, the number of Americans living to age 100 rose by 43 percent over the past decade. About 80 percent of those centenarians are women. In those later years, there’s no more opportunity to make money to finance one’s living expenses; it’s increasingly crucial to plan, save and invest prudently for a longer life than you may imagine.

Planning for a long life is a very practical matter, and one that women (and men, of course) must pay attention to. Unfortunately, all too often, I meet women in Santa Fe and Albuquerque who claim they simply don’t understand investing or find it boring. Sometimes, I run into women who say they are too busy to get their finances organized.

I understand all these comments. Even today, the financial-services industry is often cloaked in jargon and complexity. At our firm, we routinely see people who own expensive, inappropriate investments sold by a broker, with no fiduciary duty, who took zero interest in a client’s unique situation and seemed to be driven by commissions only. As fee-only fiduciaries, we have a legal and ethical obligation to put clients’ interests first. That means doing a deep dive into a client’s life goals, spending habits, risk tolerance and plans for leaving a legacy to family or favorite nonprofits, among other factors. It’s not good enough to say, “Here’s a fund; you should own it. Have a nice day.”

For the women reading this, don’t feel bad if you have not paid much attention to your investments and financial-planning decisions. We’re all busy with jobs, families, commitments to volunteer work and day-to-day life maintenance. Many of the people we work with are coping with elderly parents as well as adult children who still need some financial help.

In a December interview with CNBC, Sallie Krawcheck, former CEO of Morgan Stanley’s wealth management division and later CFO of Citibank, admitted that in her first marriage, she turned over investment decisions to her husband! In other words, one of the most powerful female executives on Wall Street used the “I’m too busy” excuse as a reason to delegate investing to a spouse.

My point here is not to make you feel guilty about your financial decisions five, 10, 20 or 30 years ago. Many people come to our office and say, “I wish I’d started planning sooner.” But that’s water under the bridge; you were busy living your life. What’s more useful is the famous Chinese proverb, “The best time to plant a tree was 20 years ago. The second best time is now.”