All Articles/Suddenly Wealthy/Will Tax Reform Usher in Another Market Rally?

Will Tax Reform Usher in Another Market Rally?

Is it a Santa Claus rally, or will the Grinch emerge in 2018? 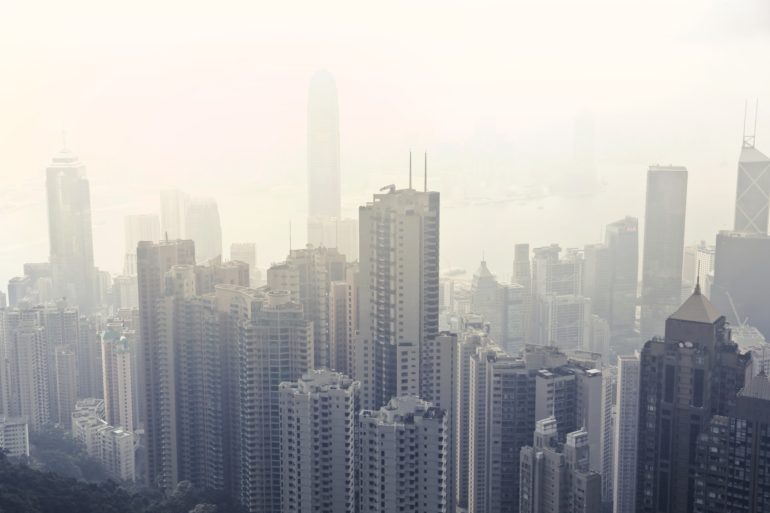 Even before Republicans in the House and Senate rushed through the tax reform bill before President Donald Trump’s Christmas deadline, the stock market raced to a succession of new all-time highs.

Clearly, lower corporate taxes is good for business and, ultimately, shareholders. Since the House of Representatives introduced its tax reform bill in early November, the Dow Jones industrial average racked up a succession of record closing highs. But the law that was eventually signed into law in December is considered something of a mixed bag.

According to Kotlikoff, the system of redistribution that results from the tax bill isn’t dramatically different than the current system. Nevertheless, the elimination of the alternative minimum tax represents a big tax cut for the wealthiest Americans.

For folks that are not quite super-rich but still better off than the average American, the trade-offs in the law are skewed in their favor. The blow of losing the deduction for state and local taxes and a raft of other deductions and credits is offset by a concurrent removal of the estate tax and a reduction in the top marginal tax rate – from 39.6 percent to 37 percent. For lower-earning Americans, the new law is likely to raise their wages more than it raises their taxes.

All in all, the new law “will stimulate the economy,” Kotlikoff says.

But, there are also losers. “It will be a disaster for public education and getting rid of the individual mandate will leave 10 million more uninsured,” Kotlikoff says. Yet, he says there is “more good than bad” in that the new law should not create huge deficits.

This leads some market commentators to opine that passage of the bill could send stocks higher before the end of the year. In a note to clients published late last month, JPMorgan derivatives strategist Shawn Quigg wrote that “the potential passage of tax reform could provide 5 percent near-term upside to the S&P 500.” That certainly would qualify as a Santa Claus rally.

But, before you get too giddy about the proposed tax legislation’s effect on the stock market, not every expert is so bullish. According to Eric Toder, institute fellow and co-director of the Tax Policy Center, the bill will “increase the federal budget deficit.” And, this has some on Capitol Hill telegraphing that spending cuts will likely be necessary to help pay for the new law.

Chief among those are House Speaker Paul Ryan and Sen. Marco Rubio of Florida. In a recent radio interview, Ryan said that, “we’re going to have to get back next year at entitlement reform, which is how you tackle the debt and the deficit.” And, he specifically called out Medicare and Medicaid as “problems.”

Rubio was more circumspect. In a recent interview with Politico Playbook authors Jake Sherman and Anna Palmer, Rubio said that entitlements need to be reformed. While he offered no specifics, he commented that spending cuts could come from structural changes to both Social Security and Medicare.

Having politicians tackle economic matters of this magnitude is problematic, Kotlikoff says.

“I would not have them design a bridge across the Charles River,” he says. “We need to have rational health care” and “we need to shut down the old [Social Security] system, pay everyone off and move the money into personal accounts that are collectively invested and converted into annuities.”

This position isn’t new for Kotlikoff. It echoes what he told the House Ways and Means Committee nearly 20 years ago when he said that “the real way to reform Social Security is to privatize fully its retirement program and require everyone who can to contribute to paying off the liabilities of that program. Anything short of full privatization, with full payment of the transition costs, will leave us having another “conversation” 15 years from now, but facing even worse options than those we currently face”.

And, that brings us to where we are now.

Whatever proposals for reform come out of Washington next year, one thing is for sure. It will require a group of truly bold politicians to come together in a bipartisan manner to resolve these issues. Anything short of that will be kicking the proverbial can down the road to the next generation.