All Articles/Suddenly Wealthy/Why These ‘Streaks’ Are Entertainment, Not Investment Advice

Why These ‘Streaks’ Are Entertainment, Not Investment Advice

As market movements are turned into entertainment, complete with scorecards and so-called “expert” analysts making predictions, the big winners are brokerage firms and stock brokers who rack up transaction fees and commissions when clients panic and hit the sell button. 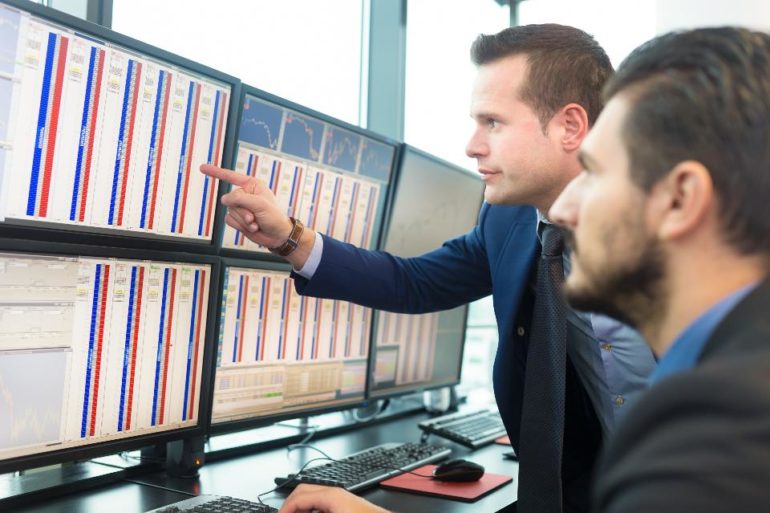 Markets have snapped their winning streak.

From the breathless headlines, you would think the financial journalists are confused, and believe they are actually sports reporters.

Sadly, as market movements are turned into entertainment, complete with scorecards and so-called “expert” analysts making predictions, the big winners are brokerage firms and stock brokers who rack up transaction fees and commissions when clients panic and hit the sell button.

The brokerage industry’s willing accomplices in the financial media also gain by garnering eyeballs and clicks by running hysterical headlines suggesting Armageddon is nigh.

Now, if you’re a sports fan, maybe you like tracking your team’s winning streaks. The 1971-1972 Los Angeles Lakers didn’t look too shabby in that regard, emerging victorious 33 times in a row, still an NBA record. The University of Connecticut women’s basketball team is also pretty amazing, notching 107 wins, as of March 20, 2017.

But what are you supposed to do with that information? If you play Trivial Pursuit, it might come in handy. Likewise if you are one of those people who enjoys spouting data at parties or bars, sports winning streaks offer plenty of fodder.

Maybe you track current win streaks as a way of betting at the sports book. For a particularly skilled team, such as the UConn women, there’s some logic to that.

But you can’t extrapolate that logic to making a bet on the market because of some ginned-up “win streak.” For example, the streak being touted this month is the Dow’s 109-day streak without a decline of 1% or more.

But let’s put on our critical thinking hats for a minute. I can wait while you look around for it – most Americans seem to have misplaced those hats, or maybe were never issued one at birth.

OK, now that you found your critical thinking hat, let’s examine the idea of the Dow Industrial Average and its so-called “win streak.” It’s a ridiculous and meaningless concept for several reasons.

Investing is not a game. I like to show our clients a quote from Paul Samuelson, the first American to win a Nobel Prize in Economics. He said, “Investing should be more like watching paint dry or watching grass grow. If you want excitement, take $800 and go to Las Vegas.”