Why Just Sitting There Is Better Than Being Active

Passive investing in the form of exchange traded funds became immensely popular after the financial crisis in 2008. 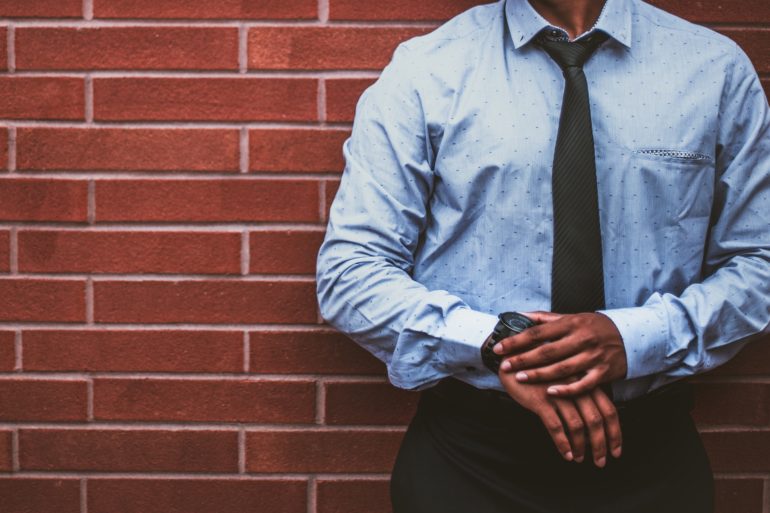 Normally in life, we think of “active” as being better than “passive.” Get out there and move! Don’t just sit around on the couch, waiting for life to come to you!

But when it comes to investing, sitting around may actually be better.

Active investing has been around since the dawn of financial markets. It boils down to the notion that manager’s research and skill can outperform the broad market. In other words, that it’s possible to consistently pick the right stocks.

As financial markets evolved, this notion began to be challenged. Finally, in 1971 with the creation of the first passive investment fund, the active vs. passive discussion came into full focus.

Fast forward more than 35 years from the creation of the index fund.

Passive investing in the form of exchange traded funds became immensely popular after the financial crisis in 2008 because active managers struggled to beat the market, net of often-high fees. In fact, over the last 10 years, 85% of large-cap managers, 91% of mid-cap managers, and 91% of small-cap managers failed to outperform their respective benchmarks, according to research from S&P Indices Versus Active. The unit of S&P Dow Jones Indices is better known by the moniker SPIVA.

On top of that, active management doesn’t necessarily do better in bear markets, small-cap markets, or bond markets.

One of the most common reasons given by financial institutions when promoting active investing is its ability to outperform index investing during bear markets.

But let’s drill down: SPIVA’s research shows that during the last two bear markets 54% of large-cap managers, 75% of mid-cap managers, and 84% of small-cap managers failed to outperform their benchmarks.

There is also a common contention that due to inefficiency in small-cap markets, active managers have an advantage with this particular asset class.

However, over the last decade, researchers consistently showed that indexing works as well for small-caps as it does for large-caps. Ninety four percent of small-cap growth funds, 89% of small-cap core funds, and 90% of small-cap value funds underperformed their respective benchmarks, according to SPIVA.

What about bonds? The active versus passive debate gets less attention in bond market funds. However, similar results are seen in this asset class. In most bond fund categories, benchmark indices have outperformed the majority of active managers. To be fair, many bond benchmarks are not fully replicable but the results should not be easily dismissed for that reason.

By now, research has shown that active investing has a hard time consistently outperforming a given fund’s benchmark. Furthermore, even the best performing active funds have a hard time maintaining any advantage over time. That’s why Dimensional Fund Advisors emphasizes the need for expected returns in any given asset class to be “persistent, pervasive and robust.” You can’t reach a conclusion about outperformance based on anecdotal evidence or a statistical outlier.

Since September 2011, only two out of 2,800 funds studied by SPIVA managed to stay in the top quartile of those in their asset class category for five years in a row. With these performance numbers, one can see why investors were busy taking money out of active funds and putting money into passive vehicles instead. In the last twelve months, active managers saw outflows of $303 million, while passive fund saw $437 million in inflows.

The exodus from active funds to passive ETFs reached a tipping point in 2008 and the global ETF market is expected to reach $7 trillion by 2021.

At the root of this phenomenon is the underperformance of active managers – but why?

The reason active funds do so much worse compared to passive benchmarks narrows down to a single variable: Fees.

Here’s something you might find startling: Collectively, active managers almost replicate the market but achieve lower returns due to fees and costs. Evidence from Financial Research Corporation’s study in 2000 shows that the most reliable predictor of future performance is a fund’s expense ratio, beating out alpha, beta, Morningstar rating, and past performance.

Furthermore, a 2015 study by James J. Rowley and David T. Kwon of the Vanguard Group looked at factors including expense ratio, portfolio turnover, tracking error, amount of assets under management, weighting methodology, and active share, and concluded again that expense ratio is the most dominant predictor of excess returns.

The high correlation between fees and outperformance is evident in all equity styles and classes.

All data as of December 31, 2015. Index funds are shown in red. Each plotted point represents a U.S. equity or bond mutual fund within the specific identified Morningstar size, style, and asset group. Each fund is plotted to represent the relationship of its expense ratio (x-axis) versus its ten-year annualized excess return relative to its stated benchmark (y-axis). The straight line represents the linear regression, or the best-fit trend line—that is, the general relationship of expenses to returns within each asset group. The scales are standardized to show the slopes’ relationship to each other, with expenses ranging from 0% to 3% and returns ranging from –15% to 15% for equities and from –5% to 5% for fixed income. Some funds’ expense ratios and returns go beyond the scales and are not shown. Sources: Vanguard calculations, based on data from Morningstar, Inc.

The same correlation is observed in bond funds and across all bond types.

Sources: Vanguard calculations, based on data from Morningstar, Inc.

A study from Morningstar Direct and Vanguard in 2005 also shows that the cheapest funds in the categories of U.S. stocks, international stocks, and bonds all outperformed their pricier counterparts.

Essentially, the higher a fund costs the worse it performs, over time.

This makes sense for two reasons. First, the higher a fund’s costs are, the more alpha it needs to deliver to beat its benchmark. Second, each basis point paid towards fund fees is a basis point less going toward the investor’s bottom line, which directly reduces a fund’s net-of-fee performance. As a result, an investor’s best chance of maximizing returns over the long term is to minimize fund costs.