All Articles/Thinking About Retiring/When it Comes to Your Portfolio, Cash Is Not King

When it Comes to Your Portfolio, Cash Is Not King

Worry and uncertainty aren’t new and investors must remain focused. 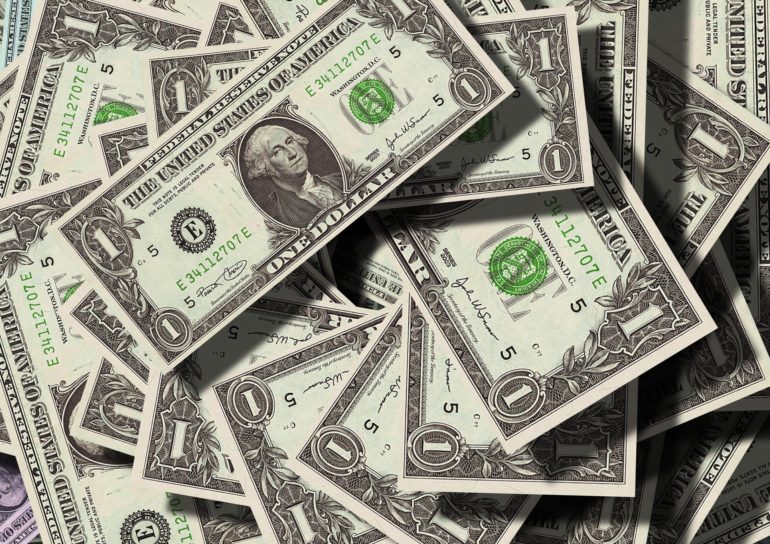 “We live in uncertain times, and our all may be taken from us.”

That quote from novelist W. Somerset Maugham, penned in 1938, describes the sentiments of many Americans in mid-2016.

The international news is an endless drumbeat of problems including terrorism, oil prices, China’s economy and the stability of the European Union. Stateside, it’s an election year, which always brings fear and uncertainty to the forefront. In 2016, that seems more true than ever before – regardless of one’s political leanings.

Of course, times have always been uncertain and the world has always been a dangerous place. Pundits have always made dire predictions. Our own minds trick us into believing the past was a simpler time, free of problems like we face today.

That mindset leads people to believe stock markets are on the precipice of a huge collapse, and cash is the only safe way to hold investment assets. That seems logical, given the seemingly precarious situation of the world and the U.S.

In the face of frightening headlines and a general feeling of uncertainty, it’s worth remembering a few important points.

There have always been frightening events in the news. In 1938, when Maugham wrote about uncertain times, the Nazis were inflicting devastation throughout Europe, and the U.S. was mired in depression. More recently, plenty of scares have come and gone. The fiscal cliff and the spread of the Ebola virus were among events that the news media played up. Neither dealt the crushing blow that many pundits forecast.

Stock markets, go up over time. Many Americans are surprised to learn that the Standard & Poor’s 500 index has tripled in value since March 2009. Over the past seven years, crises including European and U.S. government debt, Russia’s annexation of Crimea and rising interest rates were all forecast to wreak havoc on equity markets.

Cash is not as safe as it seems. The rates on money market funds and bank accounts don’t keep up with inflation. It’s easy to dismiss this concern in our current environment, when inflation is low. But over time, inflation will rear its head again. Retirees lose spending power by hoarding cash. On the other hand, stock investments are the proven way to stay ahead of inflation, and maintain spending power. That’s more important than ever before, given increasing life expectancies in the U.S.

State Street’s Center for Applied Research issued a report called “The Folklore of Finance: How Beliefs and Behaviors Sabotage Success in the Investment Management Industry.” Researchers found that a stunning 36 percent of Americans’ assets are held in cash.

The State Street report summed up the problem nicely: “In order to achieve success, most investors must take risk. A high allocation to cash seems inconsistent with this objective.”

Understandably, given our era’s hypersensitivity to news events, many investors believe they must take extraordinary steps to protect their life savings. One factor at work: The aversion to any kind of losses. A growing body of behavioral research shows that people strongly prefer avoiding losses over acquiring gains.

It’s not hard to see how the loss-aversion bias applies to investing.

Although people understand on an intellectual level that markets go up and down, some investors find even one quarter of losses to be extremely stressful, rather than just a normal event in a market cycle. When those losses are stretched out over a year – also normal – it can become too much to bear.

Giving in to emotions, however, can lead to poor investment results. The problem is compounded when investors frame emotional decisions as logical. For example, it’s easy to justify a panicked move to cash by saying, “It’s logical that markets will decline, given the economic situation and world events.”

Unfortunately, what seems logical doesn’t necessarily pan out in the real world. Investors who stampeded into cash in 2012, terrified by news reports about the fiscal cliff, missed the stock-market rally of 2013. Perhaps it defied logic, but the rally was very real.

It may make you a bit nervous to think about adding riskier assets to your portfolio just before or during retirement. You don’t have to hold everything in stocks. Bonds certainly dampen stocks’ volatility, and investors should have some fixed-income allocation for that reason.

Cash feels like a safe place to hide during turbulent markets, but investors hurt their own cause when they avoid stocks and bonds and flee to money market funds.