Warren Buffett wrote in 2008: “When investing, pessimism is your friend, euphoria the enemy.” 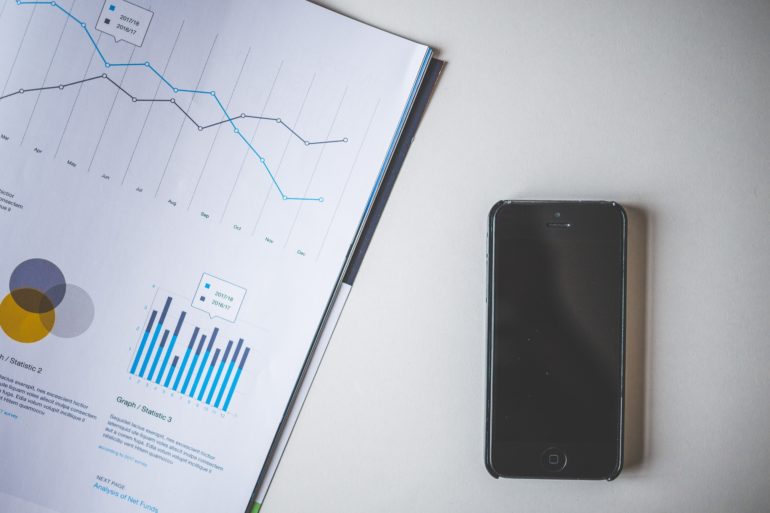 “Nothing comes of nothing,” the Greek philosopher Parmenides argued.

Buffett’s annual letter for Berkshire Hathaway contains an eye-opening lesson for retail investors who may have been tempted to overreact to the latest stock market volatility.

“Berkshire’s gain in net worth during 2017 was $65.3 billion, which increased the per-share book value of both our Class A and Class B stock by 23%,” Buffett began.

“The format of that opening paragraph has been standard for 30 years,” Buffett wrote in his letter, released Saturday. “But 2017 was far from standard: A large portion of our gain did not come from anything we accomplished at Berkshire. The $65 billion gain is nonetheless real — rest assured of that. But only $36 billion came from Berkshire’s operations. The remaining $29 billion was delivered to us in December when Congress rewrote the U.S. tax code.”

It does, perhaps, provide timely advice during February 2018 when many investors were rattled by the rise and fall in the stock market.

February has given many Americans a sense of déjà vu. The Dow Jones Industrial Average entered correction territory, a dip of 10% or more since its peak in January. But stocks soon reclaimed the 25,000 level. Despite those heady few days when the markets plunged, there was more reason not to panic, and hold tight.

The swings and roundabouts seem eerily familiar, but maybe it’s because of our propensity to overreact. The last downturn should have taught us not to repeat mistakes from the past.

Buffett himself is painfully aware of this. As he wrote to Berkshire Hathaway shareholders in 2008: “When investing, pessimism is your friend, euphoria the enemy.” That was a bad year for Buffett and many other retail investors.

But 10 years later, some investors are not destined to repeat those mistakes.

“It was expected after the amazing market run,” says Rich Guerrini, CEO of PNC Investments in Pittsburgh, told MarketWatch during the recent market tumult. “We were long overdue for the events that we saw over the last couples of days. Right now, it doesn’t make it any less alarming. We haven’t seen that in a while and it just made a big piece of volatility feel that much more uncomfortable. We will continue to see volatility.”

And for those who are still nervous about what lies ahead? This is nothing like the subprime-fueled crisis that led to the 2007 stock market downturn and Great Recession, says Kyle Woodley, senior investing editor at Kiplinger.com. “The economy is strong, unemployment is low, earnings are good and they are about to get better under Republican tax cuts,” he says. And the housing market currently shows no signs of a 2008-style bubble.

Even Buffett makes mistakes. In 2008, he told his shareholders: “During 2008, I spent $244 million for shares of two Irish banks that appeared cheap to me.” He had an 89% loss by the end of 2008. “The tennis crowd would call my mistakes ‘unforced errors.’” And those losses didn’t end there. In fact, two major Irish banks were nationalized by the end of the crisis.

Another nugget from Buffett’s 2008 letter to shareholders: Signs of aggressive mortgage lending 10 years earlier were a “canary in the coal mine” for the housing market. “But investors, government and rating agencies learned exactly nothing from the manufactured-home debacle,” he wrote. “Instead, in an eerie rerun of that disaster, the same mistakes were repeated.”

Dimitri Uhlik, senior financial adviser at Better Money Decisions in Phoenix, has a motto: Time in the market, not timing the market. “I say that all the time to my clients.” Investors who panicked and sold large swaths of their portfolio near the bottom of the market in 2008 likely regretted becoming too emotional six years later when the market eventually recovered its losses.

Don’t buy into the hype

“Don’t buy into trends like bitcoin and cannabis,” Uhlik adds. “It’s not that they’re not good investments. You can still own some, but don’t abandon your investment strategy as the last few months have shown us with bitcoin. Don’t base your investment decisions on your political views.” He has another favorite phrase for clients: “The trend is your friend until the end.”

Whether it’s bitcoin or stocks, take note of the hyperbole and other people’s panic. And use the moment to think about your retirement and asset allocation, that’s a good thing. But don’t act impulsively. “Revisit your goals and aspirations,” Guerrini of PNC says. “Have an understanding of the risk in your portfolio or your 401(k). It’s just like your annual physical.”

If in doubt, go out and talk to a financial adviser, Guerrini says. Don’t act alone and don’t take advice from people who believe they know more (or even less) than you do. People who were able to sit tight a decade ago prospered. “Ultimately, stay true to your financial goals and your own personal time horizon,” he says. “If you did nothing in 2007, you’d be in a great situation now.”

Buffett too has a long memory. “During the 2008-2009 crisis, we liked having Treasury Bills — loads of Treasury Bills — that protected us from having to rely on funding sources such as bank lines or commercial paper. We have intentionally constructed Berkshire in a manner that will allow it to comfortably withstand economic discontinuities, including such extremes as extended market closures,” he wrote Saturday.