All Articles/On Your Own/Valeant Pharmaceuticals: The Brutal Lesson of VRX Stock

Overloaded investors feel the impact as a high-flying stock crashes back to earth. 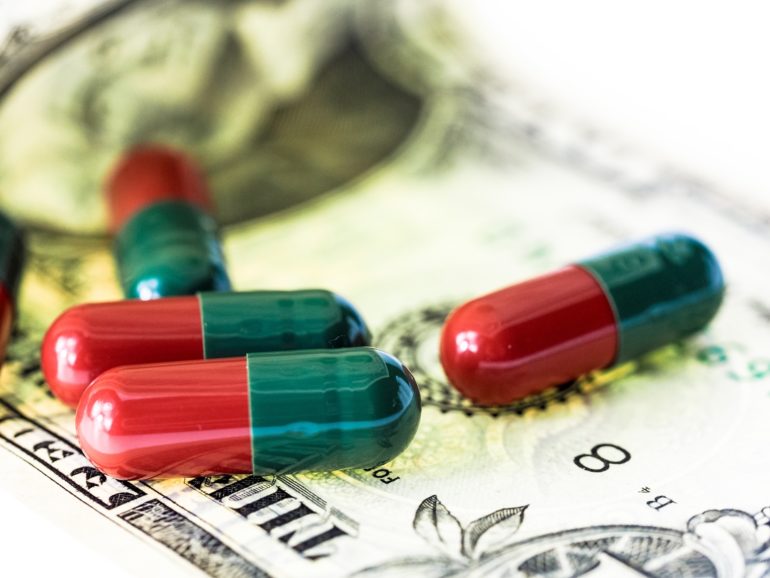 Investors sometimes snicker when advised to diversify, believing that exposure to a wide range of asset classes may result in mediocre returns. Some even quip the process should be called “de-worsifying.”

But investors routinely get stark reminders of why it’s risky and imprudent to load up on any one stock, or even one particular region, sector or asset class.

Valeant Pharmaceuticals International (ticker: VRX) offers such a cautionary tale. Once a high-flying growth stock, Valeant’s distribution and pricing methods attracted the attention of federal investigators. Since August, its market capitalization plummeted from $90 billion to $11 billion. To pay off debt, the firm may be forced to auction off its assets, including top-selling drugs and skin-care products. It cut its earnings forecast and is searching for a new CEO.

It wasn’t just retail investors who got hurt by this slide. Well-known hedge fund managers, including Bill Ackman of Pershing Square and John Paulson of Paulson & Co., were caught up in the chaos.

Sequoia Fund (SEQUX), where many individuals invested for retirement, skidded 30 percent since August due to Valeant, which constituted nearly one-third of fund holdings. The stock’s drop led to the resignation of long-time Sequoia manager Robert Goldfarb.

Many individual investors look to famous fund managers for guidance, believing these managers represent the “smart money,” or they have some winning formula for picking stocks. The Valeant debacle reveals a flaw in that method of choosing investments, but it’s hardly the first time a high-flier has crashed to earth.

“The Valeant story is not new. We have seen this play out time and time again, with other high-flying stocks that come tumbling down,” says Bryan Rogowski, founder of Rogowski Wealth Management in Bainbridge Island, Washington. “We saw it during the technology bubble at the beginning of the century and we saw it again during the financial crisis.”

Rogowski says investors should expect the unexpected. “These crashes in individual companies’ stock happen because business, as in life, is full of surprises,” he says. “Some surprises are positive and result in share prices jumping up, while others are not, leading share prices to fall. The mental trap investors often succumb to is in thinking that if a company is on a good run that that will continue. It is a fool’s errand to think any company can remain successful forever.”

While investors routinely face the risk that a particular stock will implode, that risk is mitigated by diversification.

The woes at Sequoia, for example, were caused by an outsized position in a single stock. In contrast, a more diversified fund spreads the risk among a larger number of securities. If factors specific to one company and unrelated to broader market conditions cause its stock to tank, other stocks in the fund won’t be affected.

“As an investment advisor, I am OK with my clients speculating, but only with a small portion of their savings that they are OK with losing,” he says.

Rogowski says investors can diversify away a company’s risk by owning index-style funds that hold thousands of different securities. “The main equity portfolios I recommend hold more than 10,000 company names in a handful of very low cost and tax-efficient mutual funds,” he says.

“If an investor has a globally diversified portfolio, they should not be chasing individual stocks just in an attempt to improve performance,” Teach says. “It rarely works and why take the chance? Staying disciplined to your investment process in volatile markets is crucial.”

Investors should be cognizant that brokers also make money when individual investors trade in and out of single stocks, Teach says.

“Overloading into one or two stocks has more potential to hurt performance and increase risk, so why chase predictions? Stay disciplined and confident that a globally diversified portfolio will perform just fine in the long run,” he says. “Why give your broker more commissions?”