Staying the course in sound investment decisions is often the best plan for an uncertain future. 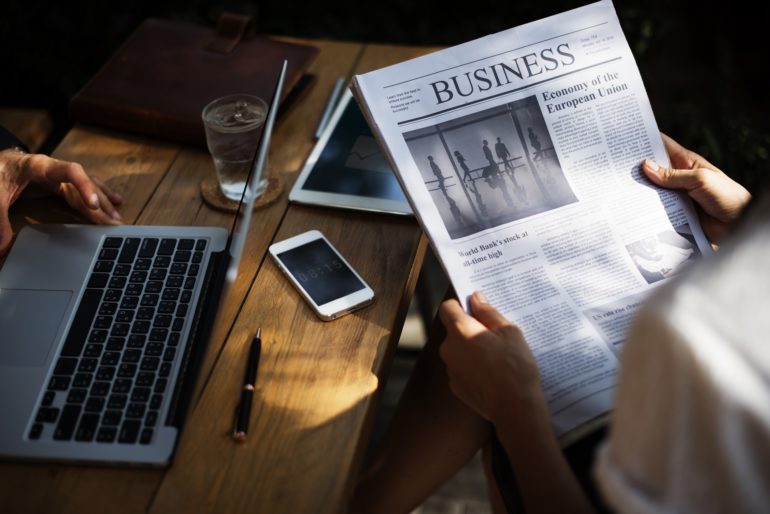 In 2016, researchers at University College London found that we fear the unknown even more than the inevitability of a poor outcome in a given situation. Research subjects played a computer game in which they turned over a rock onscreen. A snake may — or may not — have been lurking under the rock.

Subjects became most anxious when they had no clues whether or not a snake was present. If it was clear whether or not there was a snake, subjects were more relaxed. In other words, they were more sanguine about a known bad outcome than an entirely uncertain outcome.

That piece of brain hard wiring has profound implications for our financial well-being.

For example, investors often worry about taking steps to shore up their portfolio against some future event that may result in losses. It’s good to protect yourself against the possibility of a negative outcome. That’s why you buy life insurance when your family is young. That’s why you have smoke alarms in your house. That’s why you lock your doors and windows.

It also seems prudent to take precautions with your investments, particularly at a time when uncertainty feels higher than in recent memory. The current political landscape in the United States is, understandably, causing anxiety among investors. Many are wondering whether some sudden and unexpected development will cause stocks to go into a nosedive.

My colleagues and I are getting some version of that question every day. As we enter uncharted political territory, it’s natural to worry how events outside your control might affect your retirement, your family and your livelihood.

These are excellent questions. Unfortunately, and you knew this already, there’s no investing trick that will eliminate all portfolio risk and allow you to emerge completely unscathed from bouts of market volatility — all while staying ahead of inflation!

Nobody is able to consistently predict the market reaction to actions by any number of world players, including a sitting president, Congress, foreign voters (Brexit, anyone?), foreign leaders or corporate CEOs or boards. Likewise, there is zero evidence that anyone is able to consistently shuffle portfolio holdings to sidestep the market effects of natural disasters, acts of terrorism, the normal ebbs and flows of an economic cycle, or systemic technological changes that make one industry obsolete (Kodak) and another red hot (Instagram).

Fortunately, there are steps you can take to protect yourself.

For starters, it’s crucial to understand what market research over the past 50 years has shown: A globally diversified portfolio of stocks and bonds can smooth returns and mitigate risk, while generating the return you need to maintain your lifestyle in retirement.

Do you understand the role of stocks as well as bonds and why the typical American portfolio of large U.S. companies is much riskier than holding stocks and bonds from large and small companies around the world?

You can also learn about Social Security claiming strategies. Claiming your benefit too early means you are stuck with a lower amount for the rest of your life. In some cases, it behooves you to wait; in others, you may be better off claiming the benefit earlier. Guesswork won’t cut it. You need a comprehensive strategy.

Do you own annuities? If so, are you clear on the best way to derive income while minimizing your tax burden?

I understand why so many people feel uncertain, even frightened. So many things that seemed “certain” have been turned on their heads. But it’s important to remember that we never, ever have a clear view of future events and how they will affect our financial situation.

At the end of 2012, the national media was in a panic about the upcoming “fiscal cliff,” which would increase Americans’ tax rates and slash government spending. Pundits offered dire predictions of a Mad Max economy soon to devastate the nation.

Sadly, many investors bailed out of the market, in anticipation of the coming destruction.

As we now know, Congress made a deal on Jan. 1, 2013. Armageddon was avoided. But many of those investors who stampeded for the exits never got back in. After all, that’s the catch of market timing: You have to be right twice — when you sell out and when you buy back in.

In early 2014, I met a gentleman who “tactically” exited the market in late 2012. (“Tactical” is the term financial speculators use to describe portfolio shuffling, under the mistaken notion they are making a sound decision.) Had this gentleman simply remained invested in his existing portfolio, he would have gained $115,000 over the course of 2013, which turned out to be a banner year in the markets, completely defying all the logical-sounding predictions.