Time To Rethink Your Bond Holdings?

The U.S. Economy is entering a phase that it hasn’t seen in over 20 years: rising interest rates. 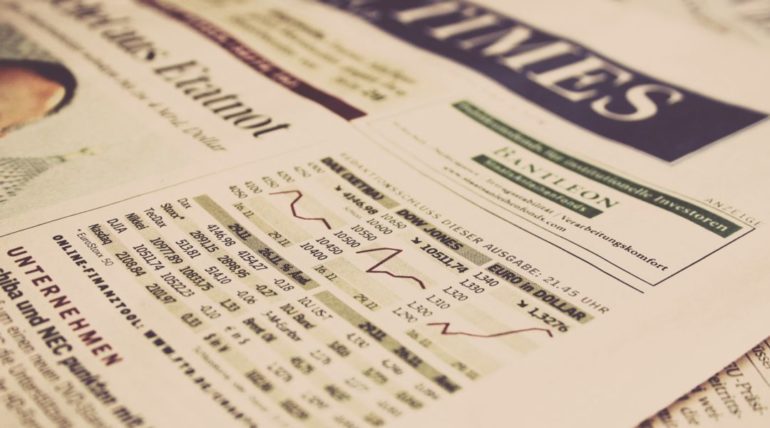 The U.S. Economy is entering a phase that it hasn’t seen in over 20 years: rising interest rates. The Federal Reserve Bank has raised its interest rate target three times in the last year, most recently at the end of September. Rates are up 2 percentage points in three years, an astronomical increase.

Although savers are getting excited at the prospect of earning more than zero on a certificate of deposit, the effects of rising interest rates will be felt by far more people. Typically, bonds are good for a retirement portfolio because they dampen volatility and serve as a source of cash for spending needs, especially when the stock market is weak.

However, in the current market conditions, bonds are often causing a drag on total portfolio returns.

If people can buy a $1,000 bond that pays 2 percent interest, they aren’t going to pay that same price for a bond that pays only 1 percent. And so, as the market rate of interest goes up, the price of older bonds that pay lower rates goes down.

The opposite is also true, and that creates a potential problem now. Because bond prices go up when interest rates go down, and we have been in a long period of declining rates, some investors have come to believe that bond returns are greater than the long-term record shows.

There are plenty of cautionary tales over the years. In her book “Bozos, Monsters, and Wiz-bangs,” Better Money Decisions CEO Lorraine Ell says tells of one of her first clients, a widow who inherited a portfolio of high-quality bonds that had been assembled in the early 1970s, when interest rates were, well, about as low as they are now. By the time she inherited it, inflation and interest rates were much higher. The interest income wasn’t enough to cover her costs of living, and the bond prices had fallen so much that selling the portfolio would not have raised enough money. There was little that Lorraine could do at that point except use the case as a cautionary tale with future clients.

The woman ended up going back to work as a nanny to make ends meet.

Although rates are inching up right now, there is no guarantee that they will stay up. After the Fed’s September rate hike, Paul Eitelman of Russell Investments noted that a rate increase was hardly a surprise, and that his firm generally expects rates to increase. However, should rumblings out of Washington about trade restrictions turn into a full-on trade war, interest rates would likely decline, so his firm has an overall neutral outlook on U.S. Treasury bond rates.

At the same time, Ray Dalio, who runs the Bridgewater Partners investment firm, published a book called “A Template for Understanding Big Debt Crises,” which he has been distributing for free. He makes the argument that there is too much debt in our economy, which may lead to a crisis that takes interest rates down even further.

So what is an investor to do? Bonds offer lower risk than stocks, but that doesn’t mean they are risk free. They also have lower volatility, but that doesn’t mean zero volatility. When added to a stock portfolio, they can balance the effects that the economic cycle can have on the stock market. And, for those just getting into bonds, rising rates offer the opportunity to add some long-term returns.

As bond prices fall, many investors will get nervous, especially because a contract that does nothing but pay a set amount of cash a few times a year doesn’t seem nearly as exciting as a few shares of stock. Some bonds – especially those with low credit ratings – have risk very similar to that of stocks. These are called high-yield, or junk, bonds. Sadly, many investors don’t realize they are holding these risky bonds in their portfolios, instead believing these securities represent something much more steady and predictable.

With all the talk of interest-rate risks and debt crises, some investors avoid bonds entirely. That can be a mistake. A properly chosen selection of bonds can reduce the overall risk of an investment portfolio over the long term. With most of our clients, we focus on short-term, high credit-quality bonds because these mitigate some of the interest-rate risk while providing more effective volatility dampening. The result is a portfolio that can weather long-term economic changes and provide support for a long, and comfortable, retirement.

However, in a rising-rate environment, it’s a good time to review your bond holdings. Shorten the maturity when appropriate, perhaps consider municipal bonds if you are in a high tax bracket, or consider lower-risk securities, such as Treasury’s, as opposed to corporate bonds. Definitely eliminate high-yield bonds, as these are more stock-like than other fixed-income instruments.