Is it Time to Buy Bitcoin?

An analysis of Bitcoin trends and value, between Jan and Dec 2017, and determining whether it is a good portfolio investment. 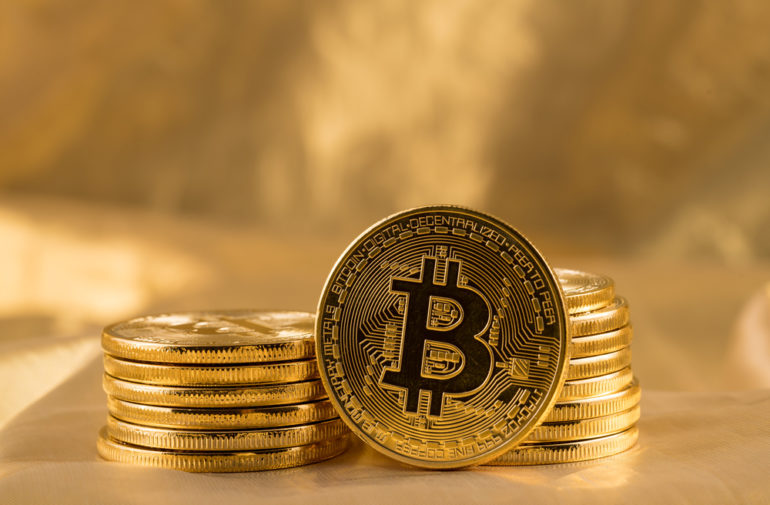 Are Recent Declines an Opportunity or Warning?

Bitcoin is abuzz of late. News of its meteoric rise and periodic crashes is everywhere; and for good reason. The cryptocurrency began 2017 at less than $1,000 and skyrocketed to nearly $19,000 before reversing direction on December 18.

Bitcoin has fallen more than 40% since then. So, perhaps now is a good time to evaluate its investment merits and consider whether the recent decline represents a buying opportunity. Before we go there, let’s take a closer look at what Bitcoin is.

Before personal computers became mainstream they were mostly owned by hobbyists who assembled them from parts purchased from mail order catalogs.  The rudimentary contraptions were good for playing tic-tac-toe and solving simple math problems.  They were only modestly functional, they weren’t very practical, and they had no intrinsic value.

That describes Bitcoin today.  It is only modestly functional as a means of payment.  It’s not a practical store of value.  And, it has no inherent value.  Like those old homemade computers, Bitcoin isn’t a great investment.

What Makes an Asset a Worthwhile Investment?

There are two things that make an asset a good investment.  One is an expectation of capital appreciation.  The other is an expected future cash flow.

There are very few assets that create long-term capital appreciation better than common stocks.  Owning a share of stock gives the investor a stake in a company’s net assets and a claim on its future earnings.  As the value of said company improves, so does the equity of the shareholders.

For future cash flows there aren’t a whole lot of meaningful alternatives to bonds.  Bond are loans made to a company in return for an agreed upon stream of interest income that can be counted on until it matures.

These are pretty straightforward concepts.  That’s why they are the foundation of sound portfolio management.  If an asset can provide future profits or future income, then it is rightly a worthwhile investment.

Bitcoin does neither of these.  Having one Bitcoin today does not entitle you to more Bitcoins in the future, nor does it offer the promise of any future cash flow.  So and this is not a popular viewpoint these days – the cryptocurrency fails the test of what makes a great investment.  It also fails the test of what defines a currency.

Bitcoin is a terrific technology – and considerably more complicated than this short treatise can explain.  Nevertheless, the concept of the blockchain definitely has a bright future.  Its encryption algorithm and hyper-powerful worldwide virtual network ensures verifiable transaction integrity that is, for all intents and purposes, completely unhackable.  But, sadly, that doesn’t make it a currency.

A paper currency is a local phenomenon issued by a sovereign nation to standardize its local system of exchange.  So, to buy a cup of coffee in Japan a consumer pays in Yen.  In New York the dollar is used.  In London, it’s Pound Sterling.  And, for continental Europe, it’s Euros.  The only way a traveling consumer can pay for a cup of coffee in any of those places is to convert their native currency into that of the nation where the coffee shop is located.

Proponents of Bitcoin claim that it circumvents that system of foreign exchange because it eliminates the middleman and allows consumers anywhere to buy anything from anyone without the hassle or expense of foreign exchange.  That might be the case someday, but it certainly isn’t so today.  And, while there are lots of places that accept Bitcoin as a form of payment, it isn’t as universally accepted as the Yen, Dollar, or Euro.  Bitcoin can’t be deposited in a bank and can’t be exchanged for any currency.  So, it’s more novelty than legal tender.  But, it’s still a very cool technology!

That, however, doesn’t mean that Bitcoin’s price advances are sustainable.

Bitcoin is not backed by anything and has no intrinsic value.  There are no macroeconomic fundamentals behind it like there are with the fiat currencies of sovereign nations, such as  trade balances, interest rates, or gross domestic product. That means that the price of Bitcoin is determined by little more than supply and demand…and maybe a little hype.

Bitcoin is a scarce commodity (only 21 million of them will ever be in “circulation”).  Some claim that will continue to bolster its price…but not forever.  Remember that there were only a finite number of tulips available in February of 1637.

Bitcoin is one of about 1,450 cryptocurrencies in existence.  Any one of those could make Bitcoin’s technology obsolete.  That’s the whole point of technology.  Remember Betamax? 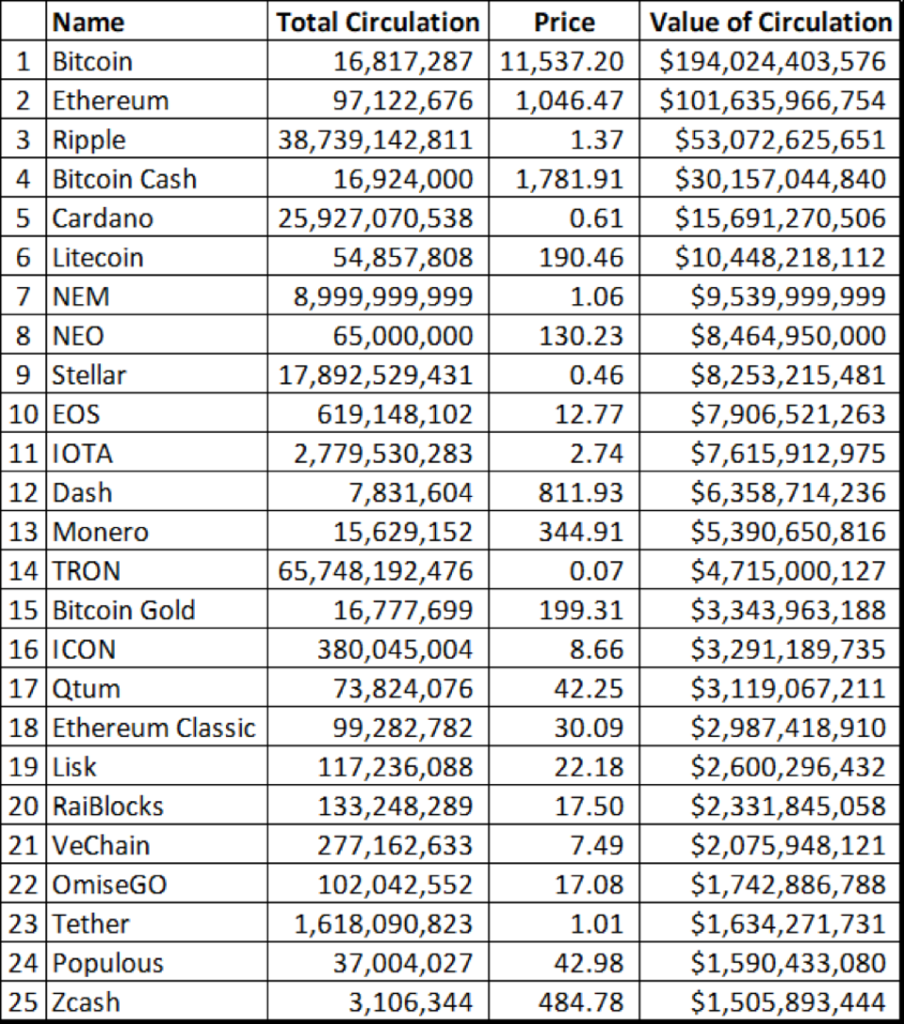 If I haven’t already burst your bubble (and there, I’ve said it, the dreaded “B” word) about the investment merits of Bitcoin, then consider this.  For now, cryptocurrencies are legal in every major economy.  It’s illegal in only a handful of places.  But, what if that changes?

Some market commentators have suggested that Bitcoin’s recent rout is the result of comments made by regulators in South Korea, Japan, and China about restricting cryptocurrency trading.  Others have suggested that may open the regulatory floodgates at the upcoming G20 meeting in March.  The prospects for tighter regulation, or an outright ban on trading, still loom as credible threats to Bitcoin’s price.

So, is Now The Time to Buy Bitcoin?

I don’t think so.  Bitcoin doesn’t have the key components that make traditional equity and fixed income investments worthwhile.  So, we would argue that it is a suboptimal asset to build long-term wealth.  Its uncertain future makes it more problematic.  The fact that there is no barrier to entry onto the cryptocurrency landscape should be even more troubling to would be investors.

For as exciting and encouraging as Bitcoin is as a technology, there is simply too much uncertainty about its investment prospects.  There is a lot more risk in Bitcoin than there is opportunity.