Investors must deal with these issues now before your financing options dwindle or run out entirely. 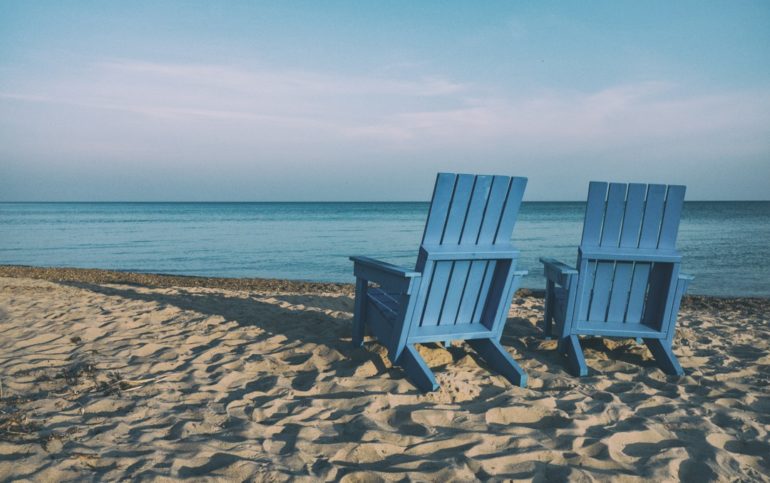 Here’s something many are aware of, but new surveys provide fresh reminders on a regular basis: Nearly half of Americans age 55 or older have nothing saved in a qualified retirement account.

The most recent data come courtesy of the U.S. Government Accountability Office. Its study found that 48 percent of the over-55 age group had absolutely nothing invested in a 401(k) or similar account, or in an individual retirement account.

Although the Armageddon scenarios for America’s retirement crisis have yet to play out, it’s undeniable that many are woefully unprepared. It’s possible that as the boomer generation ages, this country may see an uptick in senior poverty, or in the number of older people taking jobs to eke out a living.

It may seem that previous generations had an easier time figuring out retirement. There are real reasons for that.

Longevity is on the rise, especially for people who are high earners or well educated. In 1980, average life expectancy for men and women was about six years less than it is today. In addition, more people had generous corporate pensions that covered the years between retirement and death. That meant Americans weren’t required to have the discipline to save money for decades to fund their own retirement.

The Situation is Very Different Today

The years-long low-interest-rate environment has some benefits, such as lower mortgage rates and stock-market appreciation. However, there are some downsides for retirees. These days, many people, still reeling from the 2008 market meltdown, believe cash in the bank is a safe alternative to stocks. Unfortunately, cash in the bank won’t keep pace with inflation, and will result in reduced spending power over time.

When you throw in growing confusion about the financial services industry in general (for example, who is a fiduciary and who is not?), growing complexity about tax laws and increasingly complicated products sold by commissioned brokers and insurance agents, it’s no wonder people feel flummoxed about retirement decisions.

Here are three of the major challenges retirees face today:

Investing As If It Were Still the 1970’s

The pre-boomer generation didn’t have many choices about their investments. One of today’s most ubiquitous investments, the exchange-traded fund, wasn’t even invented until the early 1990’s.

It’s easier than ever to invest in a globally diversified basket of stocks and bonds, but too many Americans continue sticking with the familiar: big American stocks such as Apple (ticker: AAPL), Facebook (FB) , Google (GOOG, GOOGL) and even more mature companies such as General Electric Co. (GE), McDonald’s Corp. (MCD) or Johnson & Johnson (JNJ).

If you stick to only domestic stocks, you will miss rallies in stocks and bonds from other regions of the world. Today, with the range of inexpensive funds available, it’s not difficult to get exposure to other investments which can smooth your returns when U.S. stocks stumble.

Not Having an Investment Philosophy

Most investors really don’t have a deep understanding of what securities they hold. And they certainly can’t articulate why each one is in their accounts and what the role of each one is.

While most people believe the role of each investment is “to make money,” that’s not enough. How much is each expected to earn? Which ones are riskier than the others? Which are designed to dampen volatility, and which normally show more volatility than others?

Should capital preservation be your main concern, or growth? All of these questions need to be answered as part of the retirement-investment process. Sadly, even in this day and age of precise, Nobel-prize-winning market research, too many Americans choose to wing it or bury their heads in the sand.

Not Having a Plan for Retirement Income

Do you know exactly how much you need to fund three or even four decades of life without a paycheck from work? I’m routinely astonished that people in their 60’s believe they can retire with $150,000 or $200,000 in investable assets, and a monthly Social Security of $1,500 to $2,000. This happens more often than you might think.

In the overwhelming majority of cases, the math on that just doesn’t work. Say a person has a current monthly expenditure of $4,000, which is a fairly conservative number in many parts of the U.S. You could potentially run out of money, other than your Social Security check, in less than 10 years if portfolio growth is low, if the market performs badly or if you leave the money in a low-interest bank account.

You literally cannot afford to be in denial about the amount of money you’ll need to live a comfortable lifestyle in retirement. Nobody wants to scrape by with just the basics. Even if you are frugal and enjoy staying close to home, pursuing hobbies or spending time with family and friends, that costs money. How about expenses like a new vehicle or home repairs? Gifts for family and friends?

Don’t shortchange yourself by neglecting to estimate what you’ll need to maintain a comfortable lifestyle. Don’t expect that in retirement, your expenses will go down. That’s almost never true, despite long-held “conventional” wisdom that expenses will be about 70 percent to 90 percent of what they are in your working years. Just disregard those projections; they’re utter nonsense. You won’t stop enjoying the things you enjoy, just because you’re retired. In fact, you’ll find that you have more time for trips, hobbies and doing fun things with family and friends. All of that costs money.

It may not be easy to face up to the financial realities of retirement, but it’s best to look at these questions now, before your financing options dwindle or run out entirely. 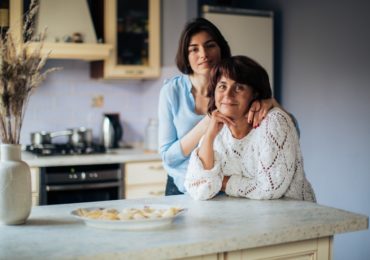