The Perils of Believing a Stock’s Story 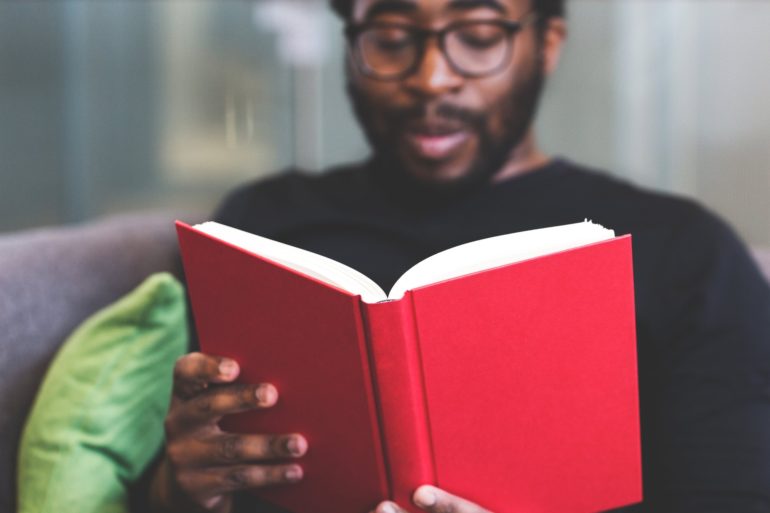 Peddlers of market-advice newsletters know what sells: A good story about so-called hot stocks. Here are just a few recent headlines from stories in the media, touting single-stock purchases.

Sure, it’s exciting to hope you can find that one diamond in the rough. Here’s a history lesson: In May 2007, shoemaker Crox  zoomed 46%. It went on a tear for the next five months, and was the darling of the growth-stock world.

That big drop on October 31, 2007 came because the company decreased its sales forecasts.

But really, a decline like that can occur for any number of reasons. We saw something like that recently, when another growth favorite, Valeant Pharmaceuticals, skidded as the result of federal investigations into pricing practices.

I wrote about this in detail for US News & World Report.

People like to bet on single stocks. TV channels  and respected magazines reinforce the idea that stock bets are the path to financial success.

Fund managers, too, fall prey to the lure of a particular stock that sounds promising. The Sequioa Fund, popular with retirement investors, plummeted 30 percent from its August high.

The reason? Valeant, which accounted for nearly a third of the fund’s assets. The fund’s sharp decline resulted in the resignation of Bob Goldfarb, a veteran Sequoia manager.

The moral of the story? Even the veterans make rookie mistakes, like getting overly enthusiastic about one particular stock and loading up on it.

This is a classic cautionary tale about the risks of holding too much of any particular investment. In the past, plenty of people thought Eastman Kodak and Enron were “good companies” that couldn’t go belly up.

As the Sequoia situation shows, it’s not only individual investors who make that mistake. The professionals are also susceptible to the lure of a company whose “story” they believe.

Unfortunately, when the pros show this kind of hubris, it ends up hurting the individual investors who put their faith in the knowledge and expertise of a fund manager. Bob Goldfarb will be fine. Investors who put their hard-earned money into Sequoia? In many cases, that will be a tough recovery.