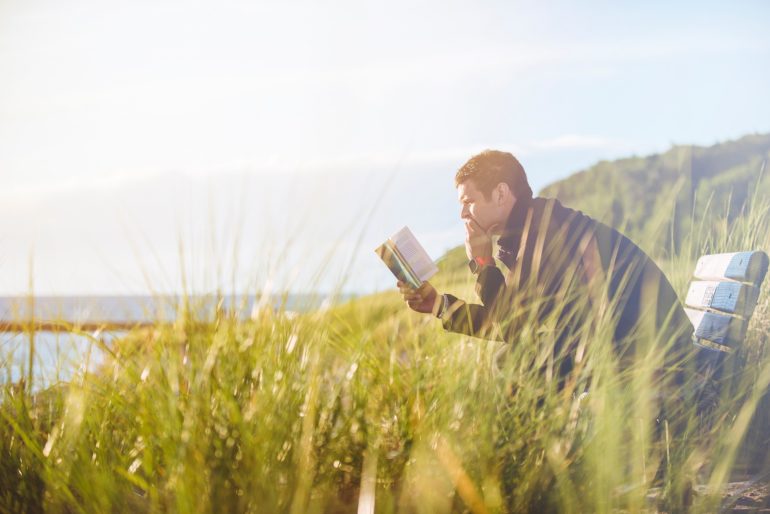 Maybe your parents or grandparents had a stockbroker who would call every few months with a “hot” idea for a stock pick. Sometimes it worked; sometimes it didn’t.

A few decades ago, retirees and people saving for retirement didn’t have the benefit of an extensive and growing body of research into the science of investing. Since the early 1990s, several Nobel Prizes in Economics have been awarded to researchers who advanced studies into stock pricing and market efficiencies.

The most recent such prize was awarded in 2013 to Eugene Fama, a University of Chicago professor whose research focuses on market behaviors and asset pricing.

Yes, it sounds a little dry, but the research of Fama and many others, including Standard & Poor’s, the Vanguard Group and Dimensional Fund Advisors continues to show: Stock-picking, even when done by professionals, doesn’t consistently outperform passive or index-based investment styles.

Most investors are familiar with mutual funds: If you have a 401(k), 403(b) or a similar type of tax-deferred retirement account through your job, you are typically offered a selection of funds from various providers.

For example, American Funds are frequently found in company retirement plans. This fund family, and many others, are known as “actively managed.” That means a person or team of people are behind the scenes, handpicking the investments that go into each fund.

These actively managed products differ from funds that simply track an index, such as the Standard & Poor’s 500 index of large U.S. stocks.

Active investing is centered on the premise that a manager’s research and skill leads to performance superior to that of the broader markets. It’s the idea that a “market wizard” has some kind of information that leads to better-than-average returns.

But think about that for a second. In the digital age, information is increasingly commoditized. That’s especially true for stock market information. It’s a snap to find free and paid software services that offer all the data on stock prices and performance that you could ever want. Decades ago, when institutions, such as banks and mutual fund companies, were the only ones with access to big data, there was a larger degree of “information asymmetry.” The financial institutions had the information that the average investor didn’t have.

Today, that’s changed. Sure, active managers may argue that they travel around, meeting with company executives to get a feel for what’s happening on the ground. But having a fun dinner with a CEO doesn’t necessarily translate to the company being a good investment.

The opposite style of investing — known as passive — has been catching on in recent years, and for good reason.

A little background: Many exchange-traded funds — commonly known as ETFs — simply track the S&P 500 or some other index. Nobody is out having dinner with CEOs or trying to find the perfect algorithm to determine which stocks might be a good bet. It’s also possible to buy mutual funds that track an index or are developed with a passive philosophy that doesn’t involve stock-picking.

One big advantage to the passive management style is lower costs. In 2015, mutual fund research firm Morningstar released a video showing that mutual funds with lower fees tend to have higher performance. That’s because fees take a bite out of performance, resulting in less return going into investors’ pockets. Even an internal fund expense ratio of about 1 percent, which seems small on the surface, can make a sizeable difference.

The sad part is, investors typically don’t look at the internal expense ratios, although these data are public information. Fund companies are skilled at presenting performance figures before fees. That marketing trick, while perfectly legal, can mislead investors who already feel flummoxed and overwhelmed about choosing their own investments. Compounding the problem: Many commission-based advisers still sell these funds with high internal fees. It’s one of those problems that’s hiding in plain sight.

As you might imagine, there’s a debate about whether active or passive management is superior. Fortunately, the data-driven economy, which has made the “stock wizard” all but obsolete, also spawned advanced research into the performance of active versus passive management styles.

According to research from a New York-based research firm with the very straightforward name of S&P Indices Versus Active (SPIVA) — which happens to be a unit of S&P Dow Jones — most active managers of large-stock funds underperformed over the past decade.

Most of these active funds are pegged to a “benchmark” — which is, yes, an index! So the active manager’s job is to pick investments that will beat that index. Unfortunately for the active managers, that hasn’t been working out so well. According to SPIVA, 85 percent of large-stock funds failed to match performance of a simple benchmark index. Those numbers are similar for other types of stock funds.

Sure, those data indicate that active managers outperform some of the time. But SPIVA and other researchers have shown no consistent pattern to this outperformance.

What does that mean for you? You may be paying too much for active stock-picking that lags what’s basically a list of stocks that never changes. If you suspect that’s the case, ask your retirement plan administrator or your financial adviser whether there may be less expensive options that could mean more money staying in your pocket.