All Articles/Financial Planning/How to Tap Your 401(K) Early, Without Penalty

How to Tap Your 401(K) Early, Without Penalty

Tapping your retirement dollars early is almost always considered taboo, but there is a little-known way to do it right. 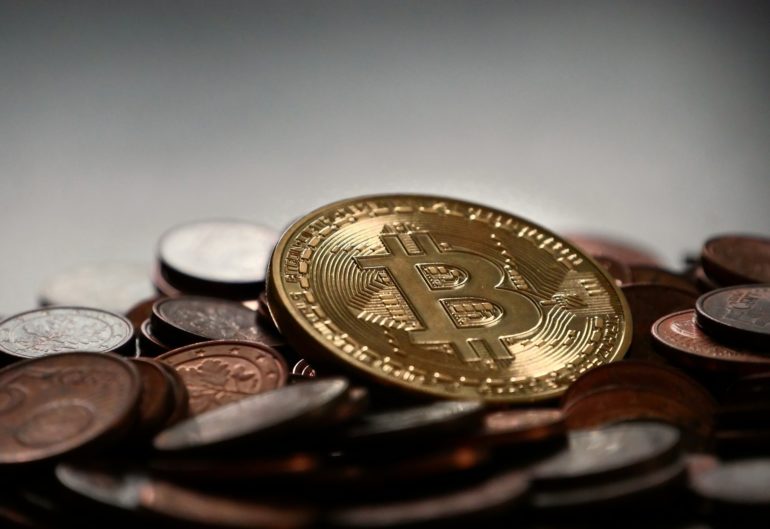 If you leave the workforce the year you turn 55 or any time thereafter, you can take penalty-free distributions from your 401(k) plan under the so-called Age 55 Rule.

Here’s how it works: If you are 55 or older in the year you leave your job, you can leave the money in your company plan and take withdrawals without getting hit with the 10 percent early distribution penalty. The distribution would still be subject to federal income taxes.

Also, this only applies to the 401(k) plan you held at the company when you turned 55 and stopped working. If you have a 401(k) at a former employer, that account is still off-limits until you turn 59½.

“There are a series of rules that have to … come into alignment in order to use it,” said Mark Fried, president of TFG Wealth Management and author of “Road Rules for Retirement.”

About 35 percent of 401(k) investors cash out before reaching age 59½, when most withdrawals can be made without incurring a 10 percent early distribution penalty on top of income taxes owed, according to the latest data from Fidelity Investments.

Although this type of access could bridge the gap after an unexpected life event or medical emergency, many financial advisors caution against it.

Before making any withdrawals, consider your expenses, lifestyle, and life expectancy.

People are living longer so when you backtrack from that, you really need to think about whether you want to draw down your assets at 55. For most people, the answer is no. You don’t want to be drawing down from that nest egg so early.

Someone who reaches age 65 can expect, on average, to live 19 more years, according to the Centers for Disease Control and Prevention.

“A big problem is many people still hold fast to a retirement model based on a much shorter lifespan. They don’t consider that their retirement could last three decades or more, and so they don’t plan how to pay for that,” Fried said.

Fried advises clients to consider the consequences. “If I remove this $10,000, what is the ripple effect?” he said. “One degree of variance in year one can mean in year 30 you’re broke.”