Stress-Test Your Portfolio With This Checklist

Don’t let 2017’s big market gains fool you, maybe it’s time to stress-test your portfolio to determine how it would fare in a bear market. The practice can help identify potential trouble spots. 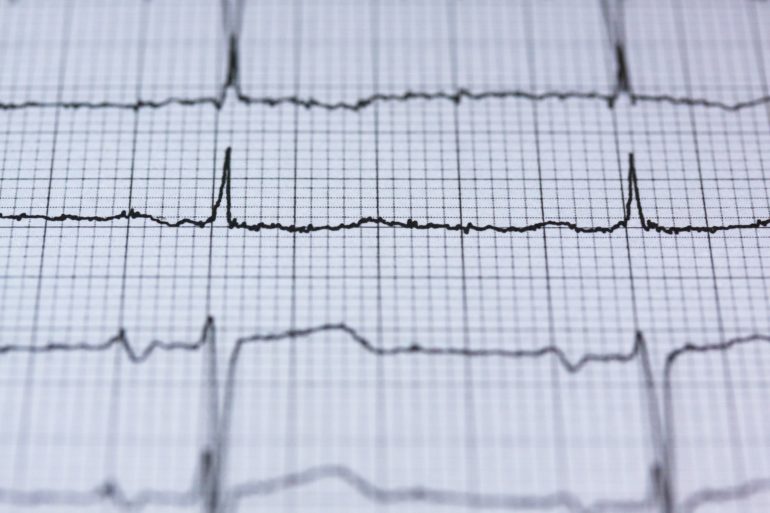 Don’t let 2017’s big market gains fool you. Market volatility is a fact of life, but few investors understand what it would take to return to break even if their portfolio’s value declined 33 percent.

Most people think the answer is 33 percent, says Doug Andrew, founder of Live Abundant in Salt Lake City. But the answer is 50 percent.

If those numbers seem daunting, maybe it’s time to stress-test your portfolio to determine how it would fare in a bear market. The practice can help identify potential trouble spots, such as overweighting a particular stock or sector.

“Stress-testing a portfolio is something that should be done at regular intervals,” says Robert Nevarez, a financial advisor and partner at HN Financial Group in Redondo Beach, California. He recommends investors test their portfolios quarterly or semiannually. “It’s useless to just do this once.”

With the Standard & Poor’s 500 Index up more than 15 percent this year, now is an especially good time to take stock of your positions. Here’s how to assess your portfolio’s ability to withstand a sharp market downturn and avoid the steepest losses.

Portfolios with a heavier weighting of stocks don’t hold up as well in a bear market. An aggressive portfolio of 80 percent stocks and 20 percent Treasury bonds lost an average of nearly 24 percent during the past three large market declines in 1974, 2002 and 2008. By comparison, a portfolio of 60 percent stocks and 40 percent Treasurys only fell about 13 percent on average during those bear markets, says Yung-Yu Ma, chief investment strategist for BMO Wealth Management in Portland, Oregon.

Although Treasury bonds did particularly well in 2002 and 2008, providing much-needed ballast to an investing portfolio, Ma doesn’t believe bonds will offer the same degree of diversification in the next market downturn. “Given where interest rates are today, bonds would likely provide only a modest diversifying effect,” he says.

Adding real estate investment trusts to a mix of stock and bond holdings could give your portfolio greater stability in a bear market. Many mutual funds and exchange-traded funds offer inexpensive exposure to domestic real estate.

Two REIT fund options include Dimensional Fund Advisors Real Estate Securities Portfolio (ticker: DFREX), which is only available through a financial advisor, and Vanguard REIT ETF (VNQ). We like this asset class because the correlation between REITs and other equities is often low. “n other words, when other equities zig, REITs often zag.

Certain sectors fare better than others in a difficult market. During a 2015-2016 market downturn, technology stocks declined 20 percent compared to a 15 percent drop for the S&P 500 index, while consumer staples fell a mere 9 percent, says James Demmert, founder and managing partner for Main Street Research, a wealth management firm in Sausalito, California. “Companies in the tech sector are inherently more volatile than consumer staples, which makes them great on the way up but hazardous on the way down,” he says.

For instance, the S&P 500 is currently about 25 percent tech stocks, which means an investor allocating 50 percent to tech would be taking significant risk, he says. Five to 10 percent exposure in one sector or another is fine, but anything more should be rebalanced to avoid having “too many eggs in too few baskets,” Demmert says.

Although you should diversify across a variety of sectors, Demmert says investors can buffer their portfolio by tilting investments more toward consumer staples, health care and utilities, which traditionally have been less volatile and held up better in bad markets.

Bear markets are sometimes accompanied by recessions, which often lead to layoffs. If you need to tap your investments unexpectedly, how much money can you access in a short period? “Too many investors put liquidity behind the rate of return, even third or fourth down the list. I say it is number one,” Andrew says. “If investments are illiquid, when you need the money the most, it’s the hardest to get.”

Andrew recommends investors have the equivalent of at least six months of income in a position that can be converted to cash within seven days and preferably 24 hours. “I personally keep all of my assets, including real estate equity, 80 percent liquid to be able to access with a phone call or electronic funds transfer, whereby I can convert to cash with no penalties nor trigger tax consequences,” he says.

For investors who want a cash proxy, we suggest a short-term bond fund such as Dimension Fund One Year Fixed Income (DFIHX), which also needs to be purchased through an advisor. The fund invests in high-quality, investment-grade bonds with less than two years of maturity for a lower but more stable return. Your advisor may also hold some portion of your assets in cash to take advantage of rebalancing opportunities, she says.

Keep Costs to a Minimum

When the market falls, funds with high expense ratios only compound those losses. Spare yourself that additional portfolio pain by assessing the costs for all your holdings and substituting a lower-cost alternative for any funds that are pricey.