We all hear people talking about financial education. It’s become an absolutely meaningless term, for a host of reasons. Let’s start with what it doesn’t mean. It doesn’t mean hanging on TV pundits’ opinions of the economy, Europe, the Fed, the S&P 500, Congress, or emerging markets. Unfortunately, much of that is what passes for… 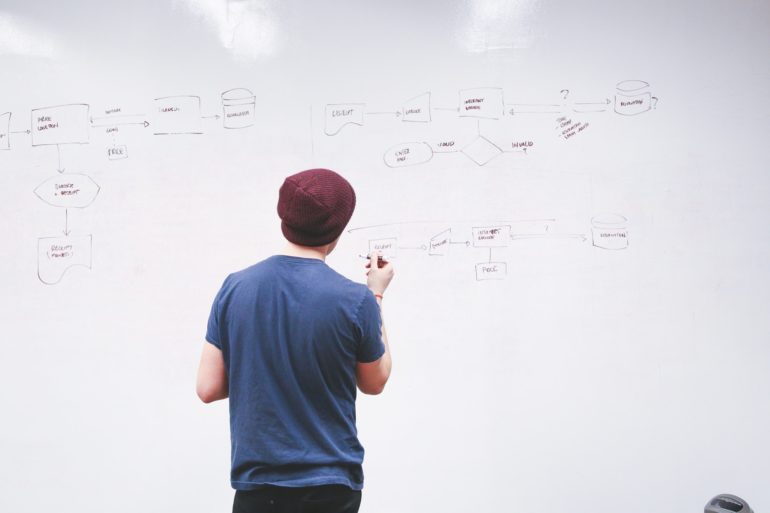 We all hear people talking about financial education. It’s become an absolutely meaningless term, for a host of reasons.

Let’s start with what it doesn’t mean. It doesn’t mean hanging on TV pundits’ opinions of the economy, Europe, the Fed, the S&P 500, Congress, or emerging markets.

Unfortunately, much of that is what passes for “financial education” these days.

But that’s not education; it’s noise.

I met with a fellow recently who has considerable financial resources. He prides himself on being “educated.” (I’m putting that word in quotes because in financial conversations, it tends to be used inaccurately.)

This guy attends meetings of stock traders. He belongs to a group that bills itself as being for investors, but I’ve spoken to that crowd: They just want stock tips. Preferably couched in some kind sophisticated-sounding methodology with oscillators, chart patterns, time frames or some other indicator.

I know that world well. It’s easy to be mesmerized by somebody’s magical formula for beating the market. (Oh! There’s another term that is used incorrectly. “Beating the market” is a misnomer for “beating the S&P 500.”)

These “beat the market” trading schemes usually involve identifying high-beta, high-risk growth stocks that seem exciting on the surface. The drawback is, this kind of system doesn’t deliver consistent returns over time.

That doesn’t sound like education to me. It sounds like misinformation. It also makes me think of the term, “Garbage In, Garbage Out.”

So the guy I’m referring to got scared at the end of 2012. Remember what was happening then? Probably not. I’ll remind you. The media was obsessed with Fiscal Cliff fears. The entire United States would melt down, and take the stock market with it.

Yeah, that didn’t really work out so well. And there have been several other non-event, manufactured panics since then.

This guy listened to the news media talking heads and the amateurs down at the local trading group. It proved to be a costly mistake. The S&P 500 closed the  year with a gain of 32%. For this fellow, it resulted in an opportunity cost with a hefty price tag: $115,000.

There will always be media noise, and lofty-sounding opinions from your friends at the cocktail parties, the golf course, or at work. It’s not education. It’s opinion. It’s nothing, really. Nobody knows what will happen. The economic predictions or articles in Barron’s are only lucky if they get it right. (Although they will claim to be smart.)

Noise and opinions are not education. Don’t make the common mistake of confusing those things.