Stocks With Double- (Or Triple-) Digit Sales Growth Are Worth Tracking

As the market’s rising tide lifts even some mediocre stocks, it’s worth remembering that the best price performers typically sport accelerating sales growth. 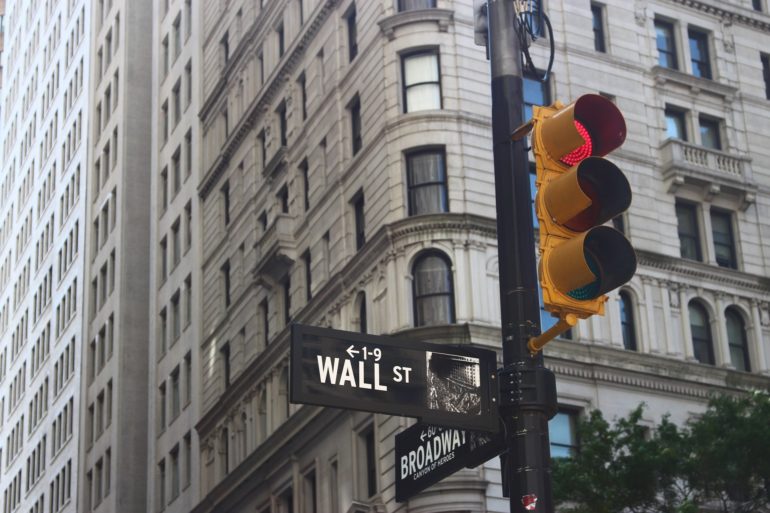 As the market’s rising tide lifts even some mediocre stocks, it’s worth remembering that the best price performers typically sport accelerating sales growth. That, in turn, drives earnings growth, which then spurs further investment.

Google’s (GOOG) fourth-quarter report late Tuesday illustrates this point. Sales rose 36% over the year-earlier quarter, to $14.42 billion. That was below views, but investors weren’t worried about that, sending the stock nearly 6% higher Wednesday, in heavier-than-normal turnover.

It helped that earnings beat analysts’ estimates, and some concerns about ad spending have been alleviated. There are plenty of remaining concerns about the company, such as Motorola Mobility, but the renewed revenue-driven confidence is on full display.

For the past eight quarters, Google grew revenue at rates of 25% or higher.

Another large-cap that landed on my top-revenue-growth screen was luxury clothing and accessories maker Michael Kors (KORS). The company, which went public at $20 in December, 2011, has shown revenue gains of 25% or higher during every quarter of the past two years.

Kors has been consolidating below its November 2 high of $58.62. It was trading to the upside Wednesday, even as fellow luxury accessories retailer Coach (COH) skidded nearly 15% following its report of a “challenging” fourth quarter, replete with discouraging news about the luxury consumer.

So what’s up with Kors? Some argue that it’s the luxury brand that is taking up the mantle from Coach. Kors is building its brand around more products than handbags (which remains Coach’s specialty). Kors also has a ready-made product placement platform in “Project Runway,” the design-competition reality show featuring the company’s namesake designer. The new season of “Runway” begins this week, another opportunity to reach an audience of potential consumers.

The company reports third-quarter results on February 12, before the open. Analysts are eyeing earnings of $0.41 per share on revenue of $543.64 million. That would be a year-over-year revenue gain of 46%, which would continue the outstanding track record of explosive sales growth.