Stick to Your Investment Philosophy

Despite what may be happening in the world, investors should keep their emotions in check. 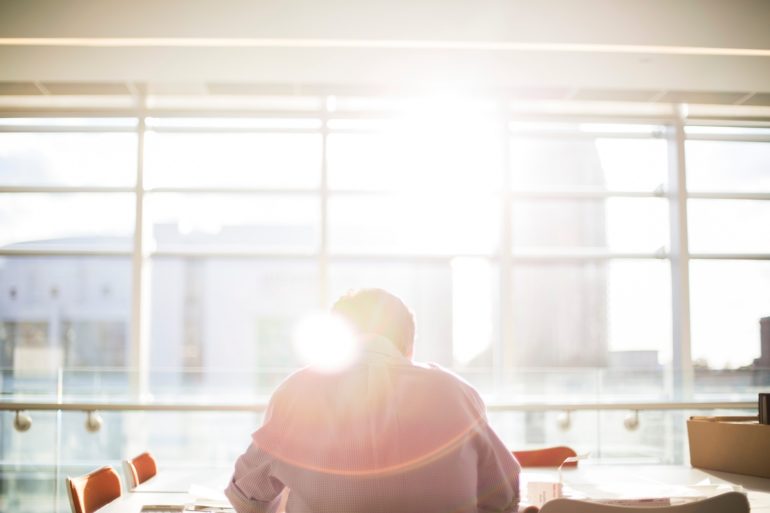 It’s pretty accurate to say that emotions are running high this election year, with political pundits on the right and left regularly proclaiming this campaign season “anything but normal.”

Although U.S. stock indices are trading at all-time highs, many investors believe they should do something (meaning, sell stocks) before the election. No matter where investors fall on the spectrum – left, center, right or none of the above – there’s plenty of room for concern.

People like to attribute causation to market movements. For example, it’s pretty common to see headlines along the lines of, “Stocks lower after Fed minutes” or “Stocks higher after jobs report.”

Did those events cause markets to rise? Maybe or maybe not. But it makes for a pithy headline that appears to put events in context.

One thing we know: The Standard & Poor’s 500 index has risen more than 300 percent since its March 2009 low. Given the constant drumbeat of bad news, it’s understandable that many Americans are shocked by that performance.

However, we also know that what goes up must come down. Not necessarily by 2008 levels of magnitude. But that memory is fresh on investors’ minds, and has American investors terrified to this day. A contentious presidential election campaign isn’t calming anyone’s nerves about the potential for a market freefall.

That’s why it’s always best to keep your emotions in check. Who knows how markets may or may not react to the presidential election results – especially if it’s a nail biter or a surprise result that confounds the pollsters.

But no matter what markets do in the coming months, keep reminding yourself that feelings of fear shouldn’t drive your investment decisions. Remember Brexit? It wasn’t that long ago that all-out panic sent markets slightly lower. The week ended June 24, the S&P 500 dipped a whopping 1.63 percent from the previous week. A scant seven days later, markets had bounced back and resumed their trek to new highs.

Institutional investors, such as banks, large fund managers and insurance companies, control about 70 percent of the market. They don’t typically cave in to panic. It’s not a bad idea to take a lesson from them.

As individuals, we’re more prone to letting emotions take over when it comes to investing decisions. We make portfolio moves based on advice from a talking head on television or a hunch, based on world events.

Historically, greed has been a driver as investors jumped into a “hot” investment just as it was peaking. In recent years, fear seems to be the overriding emotion. There are portfolios that were liquidated to cash in 2009 (after the market was already bouncing back from lows) or 2012 (in anticipation of a government-induced “Fiscal Cliff” crash that never came). Sadly, those all-cash portfolios may have felt safe, but they completely missed market run-ups in recent years.

So much for predictions.

Intuition, hunches, fear and TV personalities are poor substitutes for investment decisions based upon historical academic research. Boston-based research firm Dalbar regularly compares average investor performance versus that of the S&P 500. Every year, the findings show that investors lag the S&P, mostly due to failed attempts at market timing.

It’s normal to want to prevent losses, particularly when the news media is chock full of analysts whose doom-and-gloom predictions seem very logical. If you ever feel tempted to follow the advice of a media guru who sounds smart and logical, consider this: CXO Advisory Group, in Manassas, Virginia, has been researching financial-guru predictions since 1998, and finds the overall accuracy rate to be less than 50 percent.

In other words, you’re better off flipping a coin.

Domestic and international crises come and go. Do you remember what the big crises were in, say, September 2013? Just to fill you in: Shootings, a measles scare and Vladimir Putin were in the news. We’ve moved on to new crises since then, and markets keep chugging along.

With American life expectancies on the rise, investing for the long term is more important than ever before. Investors need a philosophy, something more than a glib statement like, “I want to make money.” An investment philosophy will guide your decisions through all manner of market and economic cycles, and prevent those panic-stricken stampedes into cash – even the ones you convince yourself are “logical” and “prudent.”

For starters, break the habit of checking the market on a regular basis. The market is out of your control, so there’s no point in monitoring the hour-by-hour action. In any event, you’re probably only checking the big U.S. equity indexes, like the Dow Jones industrial average, Nasdaq composite and S&P 500. You’re missing indexes that track performance of small U.S. stocks, value stocks, international developed market stocks, emerging market stocks – you get the idea.

Following the large U.S. indexes won’t give you the complete picture of the global equity market.

Yes, this year’s election seems like a far cry from the days of gravitas, even if they only exist in our imaginations. Whatever is going on in the world, you can find some reason to rationalize what’s really an emotional decision. Try to remind yourself, one of the most dangerous phrases for an investor is: “This time it’s different.” Many have regretted shuffling around their portfolios based on that notion.