All Articles/Financial Planning/Should You Really Invest in That Hot IPO?

Should You Really Invest in That Hot IPO?

If you are banking on a basket of new stocks to boost portfolio return, you might be disappointed. 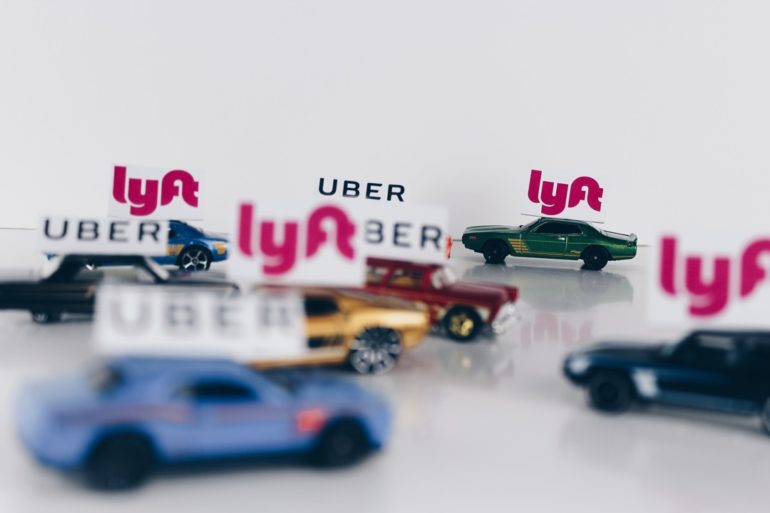 Lyft’s bigger competitor, Uber, is expected to go public in the not-so-distant future. Fitness studio Soul Cycle is also viewed as an IPO contender sometime this year, as are retailer Torrid and video conferencing company Zoom. There are also plenty of companies unfamiliar to the general public, such as biotechs and real estate investment trusts.

Does it sound exciting and potentially lucrative to buy a company just as it goes public? There are a lot of investors who regret not buying Apple’s IPO in 1984, as if Apple (AAPL) were a well-known, obvious choice 35 years ago. There’s a widespread notion that “getting in early” is always a benefit. But is it really?

There’s a school of thought that believes IPOs, almost by definition, will outperform more established companies. According to this theory, IPOs are newer, more nimble, offer fresh and exciting products and services, and have enthusiastic and energetic management who bring new ideas to market. But how has the Renaissance IPO ETF performed, relative to the broader U.S. stock market?

No Index is Static

The S&P 500 is reconstituted regularly, mostly due to big companies being acquired by others. The IPO ETF is reconstituted on a quarterly basis to be sure the companies tracked haven’t been public more than about two years. So you’re looking at two different baskets of stocks all the time, not necessarily apples to apples.

Year-to-date, three stocks in the IPO ETF more than doubled in price: Roku (ROKU), StoneCo Ltd. (STNE) and Sea Ltd. (SE). Like many newer stocks, these three are thinly traded, relative to some of the bigger, more established companies in the S&P 500. Thinner stocks are often more volatile, meaning they may swing more sharply to either the upside or downside.

It’s OK if you want to take a flier on IPOs for fun, but if you are banking on a basket of new stocks as a way to juice up your portfolio return, you might be disappointed, and you’re likely to be adding unnecessary risk. The idea of broad diversification is pretty widely accepted at this point. What hasn’t caught on is the proper way to diversify and rebalance. Diversification doesn’t just mean holding a bunch of different investments and hoping for the best.

Proper diversification means owning stocks and bonds from around the world, from all industries and sectors, representing companies of all sizes. These asset classes need to be allocated very specifically and rebalanced on a regular basis.

IPOs Are Not an Asset Class

They are simply new companies that are part of existing sectors, regions and market capitalizations. Adding an extra layer of IPOs to your portfolio doesn’t give you exposure to an asset class you don’t currently own. It just increases your exposure to those you already have, if you are using proper allocation.

What if you want to zero in on a single stock that’s newly public, rather than investing in a basket? Here again, this results in adding risk, rather than adding diversification, assuming you have a broadly allocated portfolio. Any single stock amplifies company-specific risk, which can result in a sharp decline if a company experiences a bad event. This happened recently with Duluth Holdings (DLTH), which advertises its brand of clothing on television with humorous commercials. The stock plummeted on April 5 after its earnings report included information on internal operations, including product delivery. Duluth Holdings happens to be a fairly new stock on the market, having gone public in November 2015.

Though it’s tempting to believe a widely touted IPO will be a sure thing, you only need to look back two years, to the Snapchat IPO in March 2017. You may recall that Snapchat was all the rage with Generation Z, those born after the millennials, a few short years ago. Since then, Instagram Stories and now Facebook Stories have stolen Snapchat’s thunder.

Snapchat’s stock price reached its zenith on its second day of trading. It began trending lower from there and hasn’t come close to approaching that high since then. The company has revenue growth, but has not yet posted a profit. Snapchat is a good example of a red-hot IPO that turned out to be a bust. Although many of these issues are widely hyped, there’s absolutely no way of knowing whether it will be a high-flying stock or never gets off the runway.