How did the retirement age of 65 become so firmly implanted in the popular psyche? 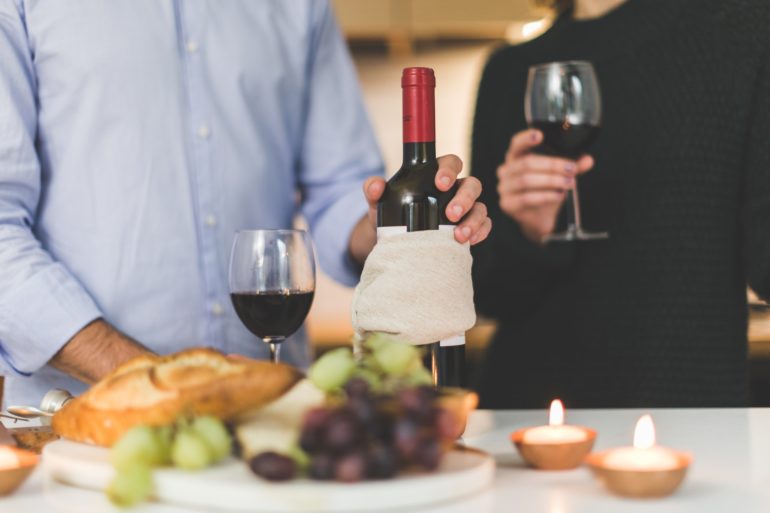 Ask Americans what age they associate with retirement and one number comes up repeatedly: 65. Time to quit toiling for a paycheck and enjoy time with family, travel and activities you couldn’t squeeze in while you were working.

But is that necessarily a good idea? How did the retirement age of 65 become so firmly implanted in the popular psyche?

Part of it is likely because the Medicare age remains 65, although the full Social Security retirement age has crept up over the years.

That deeply ingrained age of 65 has its origins in Germany, when 65 was instituted as the official retirement age in 1916 (not 1880 or 1881 as is often misreported — but that’s a question to Google, if you’re interested).

When Social Security was introduced in 1935, it specified 65 as the full retirement age. Private-sector companies were gravitating toward that age as well.

This number became fixed in Americans’ minds. Let’s put this in some context: In 1935, the average U.S. life expectancy was about 60 for men and 64 for women. In other words, an American had about a 50-50 chance of living to 65.

Flash-forward eight decades. According to the World Health Organization, the overall average life expectancy in the U.S. had grown to 79 by 2013.

Here’s where we should start questioning the wisdom of retiring at 65.

u Not only is the average life expectancy rising, but the number of Americans living to 100 is growing fast. According to a 2015 report from the Centers for Disease Control and Prevention, the number of U.S. centenarians grew by 43 percent between 2000 and 2014.

u Social Security provides most of the income for about half of American households age 65 and older. The average monthly Social Security retirement benefit, as of January, was $1,341. Again, this is not enough to cover the typical expenses for many Americans.

There’s an ongoing debate about whether genetics or lifestyle contribute more to longevity. I’m no scientist — I don’t even play one on TV. But the rapid growth of the over-100 population in the U.S., along with rising life expectancies, seems to suggest that medical advances, combined with major lifestyle shifts, such as use of seat belts and avoidance of cigarettes, is contributing to our longevity.

How will you pay for your expenses in your retirement years? Don’t assume that expenses will decline. For years, there has been a “rule of thumb” that retirees should count on expenses of 70 percent to 80 percent of their preretirement level. Planning software (designed by younger people) even began to incorporate that assumption.

But there are a couple things wrong with that assumption. First, healthy retirees aren’t interested in downsizing their lifestyle. On the contrary, people want to travel and engage in long-neglected hobbies. As people age, medical spending grows and travel spending declines. In other words, you’ll always be spending money on wants or needs.

Circling back to the increased U.S. longevity, there’s another, more sobering way to view that old saw about decreased retirement spending: If you retire in your 60s with a small amount in savings, your nest egg might not sustain you for another 25, 30 or even 35 years. In that scenario, you have no choice but to slash spending.

Decades ago, with shorter life expectancies, people could better afford to retire at 65. These days, Americans face the very real possibility of outliving their money.

What’s the solution? It’s probably not one thing, but a combination. If you are still working, consider saving more. Review your spending. Are there places you can cut back?

Also look at your financial resources. Consider consolidating accounts, and be sure your investments are allocated in an efficient manner. A heavy concentration in single stocks is risky and can have serious negative effects. Do you know the expected return of your investments and how much income your portfolio should generate, and for how long?

The conventional wisdom about a carefree retirement at 65 no longer applies to everyone. It sounds great to kick back and relax, but how relaxing does it sound to run out of money a few years after retirement?