It often makes sense for the owner of a regular 401(k) retirement plan to convert the entire plan to a Roth plan. That will mean that the money converted to the Roth plan will be subject to regular federal income taxation at the time of the conversion. But the withdrawals will be free of federal… 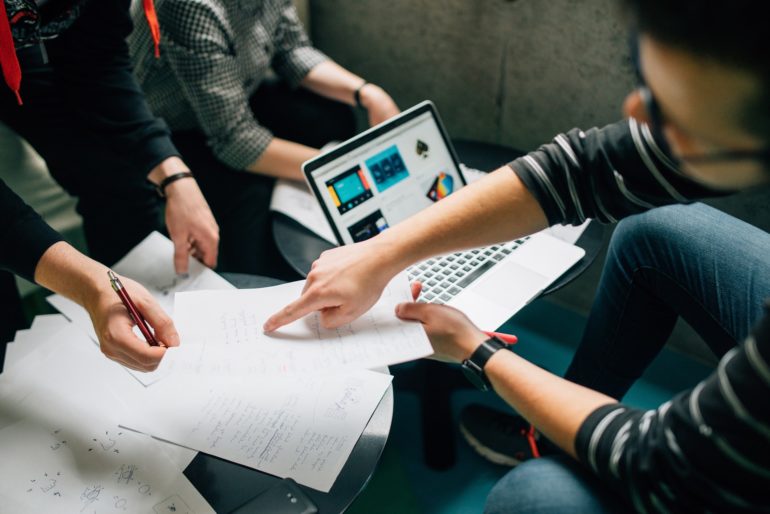 It often makes sense for the owner of a regular 401(k) retirement plan to convert the entire plan to a Roth plan. That will mean that the money converted to the Roth plan will be subject to regular federal income taxation at the time of the conversion. But the withdrawals will be free of federal income tax for life.

Converting non-Roth money from an existing plan to a Roth plan is called an in-plan Roth rollover (IRR).

The Roth conversion is more involved when factors such as the balance in the account as well as the age and tax situation of the participant are taken into consideration.

Let’s look at the pros and cons of this move.

The good news, however, is that the amount being converted is not subject to the 10-percent penalty that is imposed on withdrawals from a regular Roth 401 k plan before retirement. Nor is the amount subject to a compulsory 20-percent tax withholding.

Should the participant be young and in a lower tax bracket, the conversion might be a good idea. The taxes they will pay when converting to a Roth 401 k will be less, the money they invest will have the chance to grow tax-free, and they will not have to pay taxes when they draw on it later.

Another benefit is that contributions can be made to the Roth 401 k plan even after 70½ should the participant continue to earn an income. Under the regular plan, such contributions cannot be made.

Conversion to a Roth plan could be a good idea for high net-worth individuals who foresee never withdrawing all the money from their plan, no matter how long they live. The lump sum that is left will be a non-taxable inheritance to their heirs.

Generally, for those who are close to retirement and in a higher tax bracket the conversion achieves little of value. Their tax liabilities are likely to be lower in retirement, although it does depend on other sources of income, such as social security and income from other retirement plans.

In most cases, documentation should be altered to permit in-plan Roth conversions. It should contain provisions for in-service distribution. Vested amounts are the only ones that can be converted.

It is important, too, to keep detailed records for 1099-R requirements.

Lorraine is the CEO of Better Money Decisions (B$D) and co-author of the blog Better Financial Decisions. As a principal of B$D, she is excited to continue her long career as an investment professional which started when she worked in the 1980s as an advisor with Drexel, Burnham and Lambert and J.W. Charles and as co-owner of a Registered Investment Advisory firm.

Living and working in places as diverse as Jeddah, Saudi Arabia, and Budapest, Hungary has given her a unique perspective on the world of investing. Through these experiences she has learned that life can change in an instant and having a financial guide can make all the difference between a retirement fraught with worry and one with peace of mind. 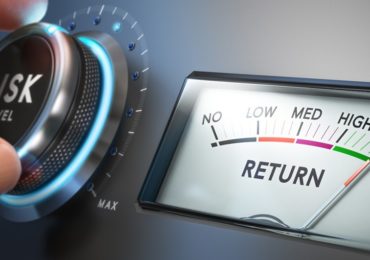 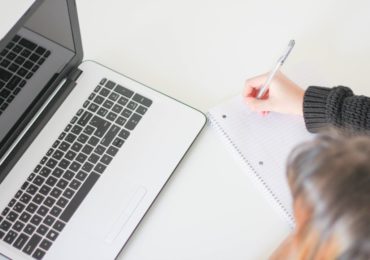 Why Financial Education is Worthless