All Articles/On Your Own/New Money Market Rules: Choice Between Safety And Yield

Money market funds are mutual funds regulated under the Investment Company Act of 1940 that invest in very short-term interest-bearing securities. 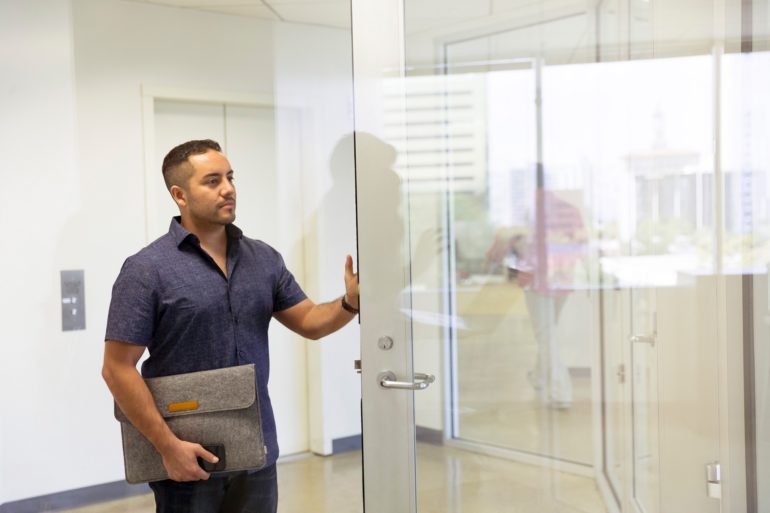 Money market funds are mutual funds regulated under the Investment Company Act of 1940 that invest in very short-term interest-bearing securities.

New rules will allow investors in these funds to use a simplified tax accounting method to track gains and losses.

For both retail and institutional investors in money market funds, the choices boil down to sticking with the fund you have, or looking for more yield.

On October 14, 2016, the form and function of what most investors believe to be the safest investment they have will change. On that date, new rules governing money market funds go into effect. We’ll get to that at the end. After all, this is about history. So, like all good stories, this one will start at the beginning.

Bank Deposits and The Great Depression

Before the Great Depression, banks would compete for consumer deposits by paying interest on checking accounts (demand deposits). This competition led banks to ratchet up the rate of return they offered their customers in an effort to attract more and more deposits.

Sadly, in the early 1930s, many banks (and subsequently, the economy) collapsed. Between the stock market crash on October 29, 1929 and the end of 1933, more than 9,000 US banks failed. This prompted Congress to enact what has affectionately become known as the Glass-Steagall Act.

Glass-Steagall (formally the Banking Act of 1933) was amended several times before its ultimate repeal in 1999. And in 1935, it was amended to strengthen the Federal Deposit Insurance Corporation (FDIC) and to prohibit the payment of interest on demand deposits.

In his 1978 thesis, Interest-Bearing Checking Accounts and Macro Policy, Douglas W. Mitchell postulated that the motivation for the prohibition was a belief among lawmakers that paying depositors interest on their checking accounts led the banks to take undue investment risks as the margin between what they got paid for lending and what they paid on deposits shrank to unprofitable levels.