All Articles/Financial Planning/Money Milestones: Your 70s is Not the Time to Wind Down Retirement Savings

Money Milestones: Your 70s is Not the Time to Wind Down Retirement Savings

Your 70s are just the beginning of retirement, and it’s likely going to be a long one. 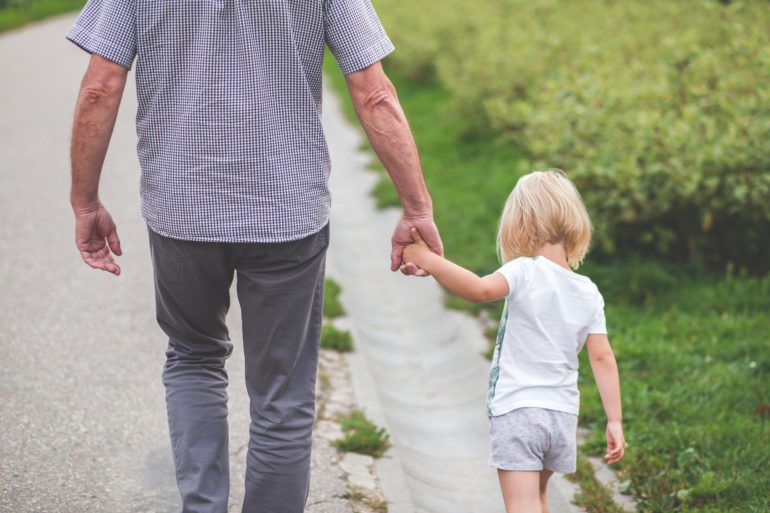 Kathy Stack knows the importance of maintaining her retirement savings in her 70s: she’s 72, battling Alzheimer’s disease and took care of her sick husband before he went to an assisted living facility before he died.

Her husband had a pension, but it wasn’t going to get them very far, she said. Her doctor told her four years ago she would have full-blown Alzheimer’s in five years, and she is working with a financial adviser to monitor her investment accounts and find long-term care insurance. Thankfully, she has enough saved where she can donate to some of her favorite charities on the side and invest in 529 plans for her grandchildren’s future education, but she sees friends who have not planned as well, and she worries for them.

“I can’t fix it for them,” she said, but she does encourage them to look around for plans and determine where they want to go and what they can afford in the future.

In the 70s, which is typically considered a time when people decumulate or spend down their account balances, it’s hard to accumulate enough assets to last the next decade (or three), but it’s a good time to maintain the savings already acquired and look for ways to mitigate extra expenses. People may not yet have medical burdens, but that doesn’t mean they won’t come. The risk of increased health costs rises each year, the prices for health care itself are rising: An American couple retiring in 2017 should expect to spend $275,000 in health care costs throughout retirement, up 6% since last year alone, and expected to keep climbing.

So how should those in their 70s get themselves financially situated for their futures — especially as people today should expect to live longer than the generations before them? Get rid of most debts, such as a mortgage and definitely any credit card debt, said Brett Anderson, president of financial advisory firm St. Croix Advisors and Stack’s adviser. The 70s are basically the first stage of retirement, and “you can’t afford financial setbacks,” he said. They should also aim to have easy access to accounts in the event of an emergency.

Retirees in their 70s should also look at the amount of risk in their investment portfolios. Traditional advice dictates they should lower the amount of risk in their portfolios as they age (or subtract their age from 100 to find how much should be invested in equities), because they’ll need that money sooner rather than later and can’t afford to lose thousands of dollars from a market downturn. But they also need to consider that this money will be invested for decades to come most likely, and they’ll need the money to stretch over that time period, said Davey Quinn, the director of investments at financial advisory firm United Income. “Life expectancy is much, much longer than it has been in the past,” he said.

To some, spending down accounts they spend decades building up may be difficult, according to some retirement experts. This is partially because they have a psychological attachment to their money, but also some people want to leave money behind for their loved ones or charities, according to Alicia Munnell, an economist and professor of management sciences at Boston College’s Carroll School of Management. When people reach 70 1/2, they must begin taking required minimum distributions (RMDs), or could face significant penalties (50% of the required distribution amount) from the Internal Revenue Service, said Lorraine Ell, chief executive officer and senior financial adviser at financial advisory firm Better Money Decisions.

Retirees may want to consider long-term care insurance, or at least plan for the long-term care costs they may incur in the future. “When I ask someone how much of your retirement funds are you putting toward your lifestyle, the answer is 100%,” Anderson said, but that’s the wrong answer. Medical costs will likely eat up a substantial amount of their assets. There are plenty of people who don’t think they’ll need long-term care, and others who think it is a waste, but retirees should at least consider the alternatives, such as a stocked up emergency fund calculating the percentage likely to need long-term care along with how long that care would last for and annual cost. Keep in mind though that more than half of Americans turning 65 today will need long-term care at some point in their lives, according to the U.S. Department of Health and Human Services.

Lastly, while they’re still in good health, retirees should think of some of the lighter aspects of retirement, such as fun activities they can take part in or new skills they can learn if they choose to later go back to work part-time. Not engaging in mental exercises or social endeavors can be dangerous for retirees, who might find themselves feeling lonely or depressed, or lacking purpose. Stack, for example, is involved in groups around Alzheimer’s, and finds joy in donating to half a dozen of her favorite causes. “That’s a big deal for me, to know I will have a legacy that will be left with these important organizations,” she said.