All Articles/Investing/Market Misconceptions In a Time Of Political Turmoil

Market Misconceptions In a Time Of Political Turmoil

Investing often is more emotional than rational, and markets don’t always respond in ways that seem logical. This might surprise you, but markets have not been unusually volatile recently, although the financial media may have you believing the opposite. 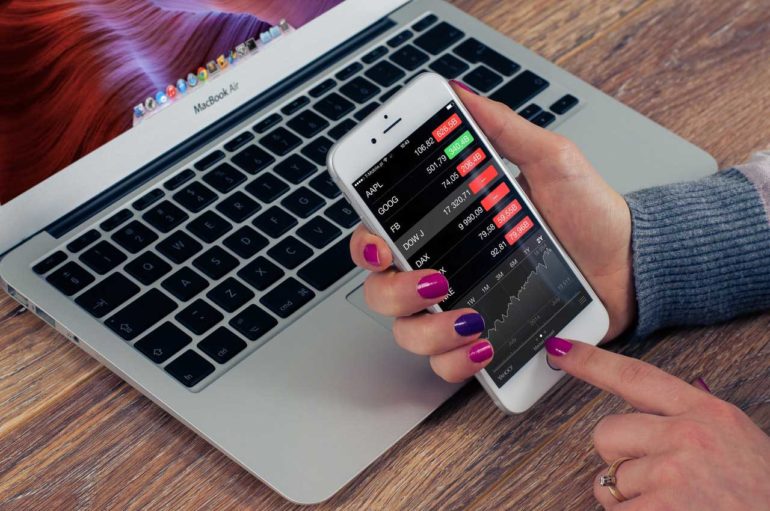 It’s difficult to accept that your investments might not be in extreme peril because of the contentious political environment in the United States. I understand the fear, the hesitance, the trepidation.

Many of my clients have been asking lately if they should make some kind of change to their portfolio because of what may — or may not — happen on the domestic or international stage.

I am not downplaying anybody’s feelings of fear or anxiety about today’s political arena. Emotions definitely impact our life decisions. Many investors believe they are making purely logical choices in their portfolios, and that markets will behave in specific ways in times of political turmoil.

Neither assumption is true. Many financial services spokespeople make compelling arguments about their abilities to forecast recessions and market declines.

Unfortunately, even the most logical-appearing data patterns are not reliable indicators. In fact, one well-known and respected market commentator and fund manager has been predicting a market crash every year since 2011. He still has legions of followers, although his predictions, while based on impressive-sounding data, have been completely wrong.

Investing often is more emotional than rational, and markets don’t always respond in ways that seem logical. This might surprise you, but markets have not been unusually volatile recently, although the financial media may have you believing the opposite.

One widely used measure of market volatility is the Chicago Board Options Exchange Volatility Index, generally dubbed the VIX. The VIX is a forward-looking indicator, calculated by options buying and selling. If investors are showing signs they want to exit the market, that’s viewed as a gauge of fear. As of this writing, the fear indicators, as measured by the VIX, are well below levels that typically point to an imminent market sell-off.

I am aware that a correction will arrive at some point. Markets and economies move in cycles that have little or nothing to do with who is in office in Washington, or what kind of comments they make publicly or what kind of policies they embrace — even if they seem ill-advised and problematic.

How can you maintain discipline through bull markets, bear markets, political conflicts and controversies, economic instability or whatever crisis is grabbing headlines on any particular day?

I recently interviewed Daniel Crosby, a psychologist who specializes in behavioral finance. His next book, The Behavioral Investor, is due out in October.

Crosby emphasizes that volatility is the historical norm in markets and has not been wildly out of control in the current presidential administration, despite perceptions to the contrary.

“It’s difficult to bear the ups and downs of the market, but that’s how money is made,” he explains.

Crosby is not appealing to greed when he points out the advantages of investing in stocks over the long haul. Stocks are an important hedge against inflation. Anybody who is retired or plans to retire needs an inflation hedge, and needs the financial wherewithal to pay for his or her life without a paycheck from work.

While stashing money under the mattress — or the modern equivalent, a bank account or money-market account — sounds like a safe alternative, you are losing future spending power as inflation erodes your net worth. With longevity increasing in the United States, especially among high earners and the well educated, retirees must be cognizant of how inflation will affect spending power over the decades.

Maintaining discipline as an investor is not easy, particularly with financial magazines, websites and TV channels regaling us with “tips” for shuffling our holdings around in reaction to the news of the day. It requires us to examine our own biases. Crosby says four main investor biases are:

Emotion: We are creatures of emotion, despite claims that activities like investing are primarily logic driven.

Attention: Humans have a tendency to get hooked on a specific bit of bad news rather than looking at probabilities. Think about the visceral fear of shark attacks, although they are actually quite rare. This also applies to bad news about the market.

Ego: Most people tend to be overconfident in their investing abilities.

Conservation: People are more unhappy about a loss than they are about a comparably sized gain. This is why the market declines of 2008 loom larger than subsequent gains over the past nine years of a bull market. It’s why criticism stays in your head longer than praise.

If you are thinking about bailing out due to the political landscape, ask yourself if you are falling prey to some behavioral biases that could come back to bite you later, perhaps even decades later when you really need the money.