The buzz, the story, the word on the street doesn’t necessarily indicate whether it’s time to buy or sell. 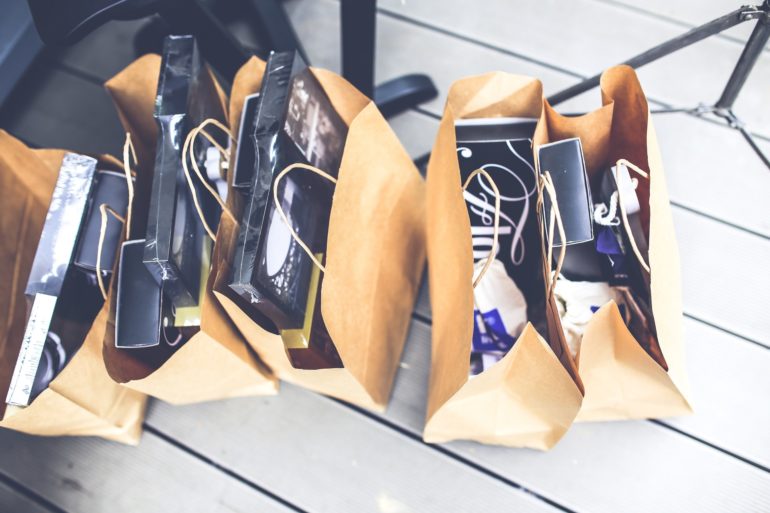 It’s tempting to think the “buzz” about a company can give you an indication of how its stock will perform.

Unfortunately, the buzz, the story, the word on the street doesn’t necessarily indicate whether it’s time to buy or sell.

One company with a good story is lululemon athletica (LULU). I go to the gym several times a week, and a high proportion of the women I see are wearing workout clothes from Lulu, and carrying their gear in the lululemon tote bags.

A few years ago, in the locker room, a woman had misplaced a jacket. As she was searching, she made a point of saying it was from lululemon. That fact seemed important to her.

So customers seem to feel an identity with this particular brand, as they do with many others.

Has buzz or brand identity worked out (no pun intended) as an investment strategy for lululemon? After all, the company seems to be riding the wave of the fashionable athletic trend in the U.S.

Its stock price has risen more than 28%, so far this year. As of Tuesday, it was trading around $67. The stock staged a technical breakout from a double-bottom pattern this week — good news for traders with a shorter time horizon.

There have been some days of above-average trading volume, and last week’s turnover was heavier than the prior week. Those can be good signs when accompanied by price appreciation, but it’s still no guarantee of better days ahead.

Over the past two years, however, lululemon’s stock has essentially gone nowhere. The year-to-date rally hasn’t been bad. But for longer-term owners, the stock has been something of a drag on overall portfolio performance, having failed to regain its June 2013 high of $82.50.

The company is due to report first-quarter earnings Wednesday before the market open. Analysts expect earnings of $0.31 per share on $487.69 million in revenue.

With a market capitalization of $9.3 billion, the stock is squarely in mid-cap territory. That can be a tricky place for a stock to become lodged. It’s too big for many small-cap funds to purchase, and too small for funds with a large-cap mandate. Awkward!

Also awkward: Founder and former chairman Chip Wilson, a major owner, sent an open letter to other shareholders saying the company “has lost its way and I believe a call to action is needed.” He cited increasing competition from rival athletic-clothing firms Nike(NKE) and Under Armour (UA).

Wilson asked to speak at the firm’s annual shareholder meeting, but was denied.

This little piece of ‘inside-baseball’ drama won’t have an immediate effect on earnings. If Wilson is correct, however, that current CEO Laurent Potdevin is the wrong man for the job, investors could see lagging stock performance in the months and years to come.

Wilson’s complaint, and the lackluster stock performance of the past two years highlight the risk of owning individual stocks. It’s fine, if you carve out a section of your portfolio for trading or speculating. But use caution when expecting a particular return from a non-diversified portfolio.