Look Past the Market Gyrations

Now is not the time to panic. 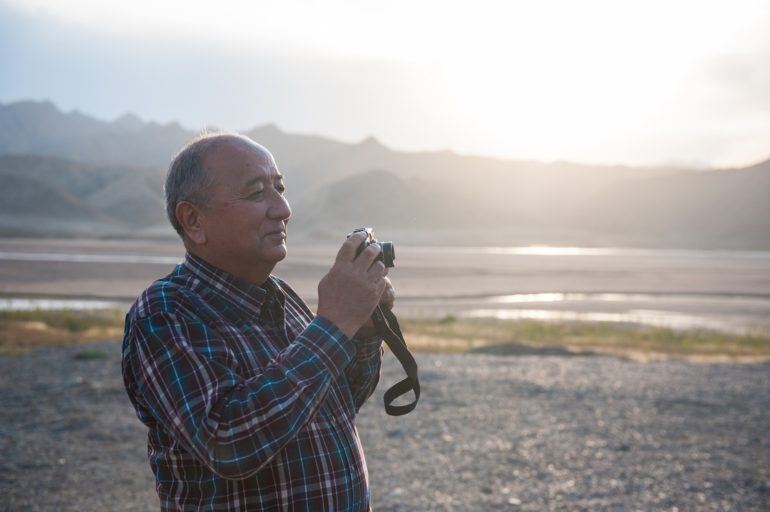 Was the 2.5% wallop in the S&P 500 last week a sign of things to come? Sure, at some point, but who knows when that inevitable correction will finally occur.

Sadly, every pullback these days brings back apocalyptic memories of 2007, 2008 and 2009. And for every time a correction doesn’t result in Armageddon, the spring seems to get wound a little tighter.

Let’s put Friday and Monday’s market action in context. Clearly, investors are nervous about the specter of an interest-rate increase. But is that fear justified? Throughout the interest-rate-increase cycle that lasted from June 2004 until June 2006, the Fed funds rate was boosted 17 times, which seems astonishing by today’s standards.

How did the S&P behave during that period? You don’t recall the great collapse of 2004 through 2006, do you? That’s because it never occurred. The S&P rose about 13% during that time of rising rates — not what many would expect in today’s skittish, post-2008 environment!

The S&P has been in rally mode since March 2009. Sure, there were blips along the way. Nobody remembers the mini-meltdown in the summer of 2011, following Standard & Poor’s downgrade of U.S. debt, accompanied by worries about European debt. It’s all a distant memory now — like so many market moves that keep the nattering nabobs busy for a few hours or days, until the next crisis materializes.

But given the length of the current bull market in large-cap domestic stocks (as tracked by the S&P 500) it is not unreasonable to expect a correction sooner, rather than later. That’s completely unrelated to conflicting statements by Fed governors, health or tax issues of presidential candidates, or countries leaving the European Union.

Year to date, the performance of North American stocks has outpaced other regions, according to MSCI index data. So the doomsayers who bailed out of the S&P 500 or Russell 3000 in anticipation of a correction missed the mark.

Although the S&P 500 notched a gain of 3.6% in July as stocks bounced back from the short-lived Brexit scare, Asian indexes have been the star performers of the past three months. The MSCI Far East Index, which captures large- and mid-cap performance in 10 countries including Japan, China, South Korea, Taiwan and Hong Kong, is up 7.57% in the past three months.

Believe it or not, even the European Union outperformed large-cap U.S. stocks on a rolling three-month basis. The MSCI EMU Index, which, despite its catchy name, does not track the market for large Australian birds, is up 6.9% in the past three months. In this case, EMU stands for European Economic and Monetary Union. The index captures large- and mid-cap stocks in 10 developed markets in that economic bloc. Those are Austria, Belgium, Finland, France, Germany, Ireland, Italy, the Netherlands, Portugal and Spain.

Our firm routinely gets questions about a given portfolio’s ability to withstand a large market correction. About 99.99% of the time (and I’m being generous in giving people the benefit of the doubt when it comes to that 0.01%) these questions pertain to large U.S. stocks.

Regardless of what happens with the S&P 500 — and I’m very comfortable predicting that it will correct at some point, rally to new highs, correct again, rally to new highs, and continue that cycle ad infinitum — a proven way to weather market storms is by investing in a broadly diversified portfolio that’s not overly dependent on the performance of any one asset class.

Headlines come and go, but there really is a science to investing and it goes way beyond what the S&P 500 — or heaven forfend — the 30-stock Dow Jones Industrial Average are doing this minute.