It Pays Investors to Stay Calm

Concerns over the yield curve and aging bull market could trigger emotional response. 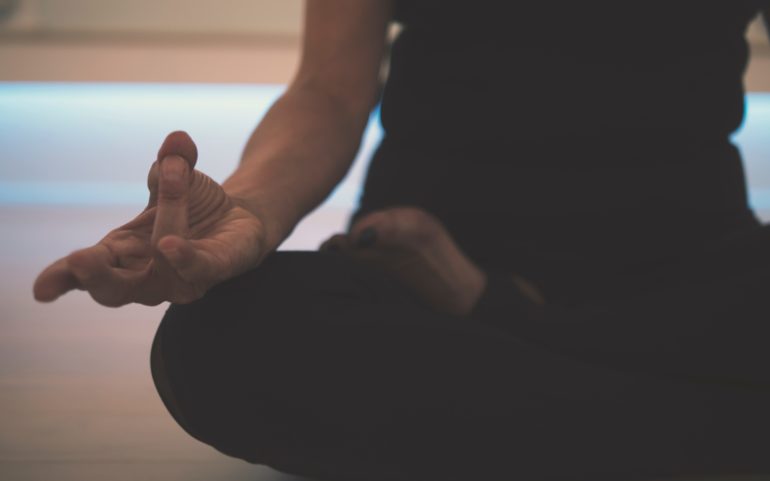 WHEN ALLOCATING THE fixed-income portion of your portfolio, it’s crucial to understand the time to maturity of your bonds, along with the credit quality.

That knowledge helps when you are comparing different bonds to determine which has a place in your allocation. For example, if looking at the yield of a 10-year U.S. Treasury bond, it’s more meaningful to compare it to the yield of a 30-year Treasury, rather than a high-yield bond issued by a German company. That’s because the U.S. Treasury bonds reflect the same credit quality, or ability of the holder to pay the debt, with the only difference being the term to maturity.

In that example, a high-yield corporate bond of a foreign firm is a completely different type of security and a comparison would result in little, if any, helpful information.

Not All Bonds Are Created Equal

Institutional investors use these kinds of bond comparisons while studying the yield curve, or a line that tracks interest rates of bonds with identical credit quality but varying dates of maturity.

The yield curve is often used by institutions and media pundits as an indicator of the chance of recession in the near-to-medium term.

Typically, bonds with a longer term to maturity have higher interest rates. Most of the time, when an investor purchases a one-month Treasury bill, he or she can be pretty certain that interest rates in 30 days will be similar to what they are today. Generally, there is little risk at the time of purchase that the bond will be worth significantly less when it matures.

However, investors demand to be paid more for holding a longer bond, as it’s impossible to hazard even an educated guess as to where interest rates might be in 20 or 30 years.

There’s a much greater risk that a 30-year bond purchased today might decline in value if interest rates are notably higher in three decades. The bond price would be lower at that time, because investors would be more interested in purchasing a newer bond with a higher rate.

Riding Out Market Up’s and Down’s

This does not necessarily mean a recession is on the horizon, but investors should realize that the current economic expansion and stock-market rallies are a decade old. No expansion or rally lasts forever, and investors must expect downturns at some point, although no one can predict exactly when.

The Federal Reserve, which meets on July 31, has signaled that it may reduce short-term interest rates.

Equity markets rallied this month after two high-ranking Federal Reserve officials offered clues that rates could go lower in the not-so-distant future. If the Fed does indeed slash rates at its next meeting, that would be the first cut since the economic recession of 2008. Rates began increasing in 2015, with the current Fed funds rate at 2.5%. That number reflects the interest rate banks charge each other for overnight lending.

For investors, an inverted yield curve has, in the past, preceded a stock market peak, followed by a downturn. Even a downturn can be brief, as occurred in the fourth quarter of 2018. However, there’s always danger in trying to trade portfolio holdings based on the prediction of some market “guru” or even market history. Because of the impossibility of timing your trades, it’s very likely you’ll buy and sell at the wrong times, causing damage that could have been avoided by just sitting out a downturn, or using it as a buying opportunity.

Those who capitulate to the fear and sell, regardless of the wise-sounding predictions, run a high risk of losing more than they would have by just sticking to their strategy.