How to Protect Your Investments During Times of Volatility

Volatility is a normal part of investing. For long-term investors — which should include anyone with a longtime horizon for retirement — reacting emotionally to volatile markets is often more detrimental to portfolio performance than the market decline itself. 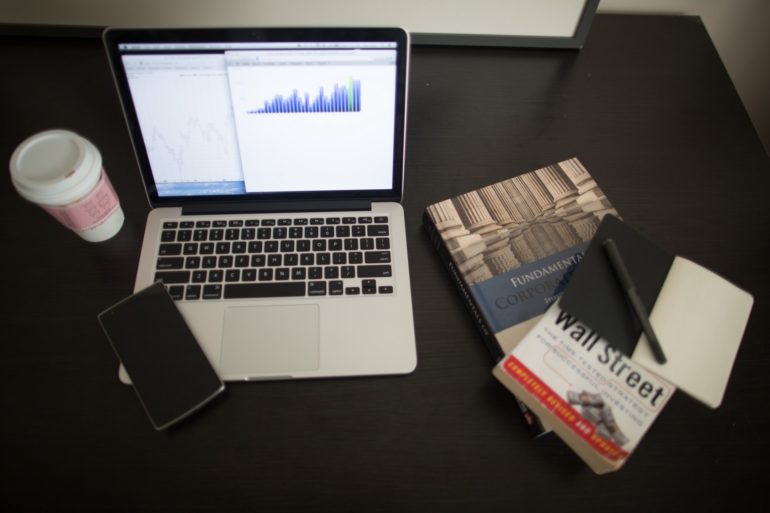 Even if you don’t follow every gyration of the stock market (and I recommend that you don’t stay glued to your computer screen, watching every uptick and downtick), the recent volatility probably hasn’t escaped your attention.

It can be difficult to stay calm while the market is taking your portfolio on a roller coaster ride. But remember: Volatility is a normal part of investing. For long-term investors — which should include anyone with a longtime horizon for retirement — reacting emotionally to volatile markets is often more detrimental to portfolio performance than the market decline itself.

Since 1979, the average intra-year decline was about 14 percent. Let me explain: That does not mean markets showed an annual decline of that amount. On the contrary, the S&P 500 index has posted an average total return of 13.32 percent since 1979.

It simply means that at some point during the calendar year, markets declined, on average, 14 percent before rallying back most of the time. Despite those substantial intra-year drops, calendar year returns were positive in 32 years since 1979.

It’s tempting to react during times of market volatility. Nobody likes to see their account values decline, and for people in or near retirement, the spectre of another 2008, with dramatic market drops, looms large.

So does timing the market to avoid potential losses help or hurt your long-term performance?

There’s plenty of empirical research showing that current market prices aggregate all publicly available information. Because the stock market is a discounting mechanism, prices also include investors’ expectations of company performance in the future. For example, if investors expect a particular company to grow in profitability, its stock price also is likely to rise.

This means it’s not so easy to exploit stock mispricings through market timing. The very act of market timing — trading in and out, in an attempt to stem losses or generate market-beating gains — assumes the person doing the trading has better knowledge than the market as a whole.

But how is that possible? In the past, information was not equally available. Some institutional investors had better information than retail investors. Today, with improved regulation about divulging material information, as well faster communications, we all have access to the same facts and figures. It doesn’t stand to reason that a do-it-yourself investor, or even an overconfident professional, can consistently game the market with “better” information.

I realize there are plenty of newsletter writers, TV pundits, well-credentialed economists and many others who attract attention (and earn money) through predictions and trading advice. There are several problems with that, including lack of accountability for predictions and advice that are dead wrong, and a lack of knowledge about your unique situation. How can you take advice from somebody who has no idea how much risk you should be taking to generate the return you need? What is your expected return if you sell off pieces of your portfolio in an effort to protect yourself?

Cash doesn’t keep up with inflation, so you may be doing more harm than good. In addition, after you sell out, how will you know when the time is right to get invested again? The newsletter writers and TV commentators may give you intelligent-sounding information, but again: They are not accountable for their so-called advice. Unfortunately, “successful” market timing is likely the result of luck rather than skill.

Further complicating the prospect of market timing being additive to investment performance is the fact that a significant proportion of stocks’ total return over long periods comes from just a handful of days. Because it’s impossible to identify in advance which days will have strong returns and which will not, the prudent course is to remain invested during periods of volatility rather than jumping in and out of stocks. Otherwise, you run the risk of being on the sidelines on days with strong positive returns.

While market volatility is nerve-racking for investors, reacting emotionally and changing long-term investment strategies in response to short-term declines is a risky game. By adhering to a well-thought-out investment plan, ideally agreed upon in advance of periods of volatility, investors may be better able to remain calm during bouts of uncertainty like the one we are now experiencing.