How the Fed Impacts Stocks

Investors are better off to ignore short-term factors and stick with their predetermined allocations. 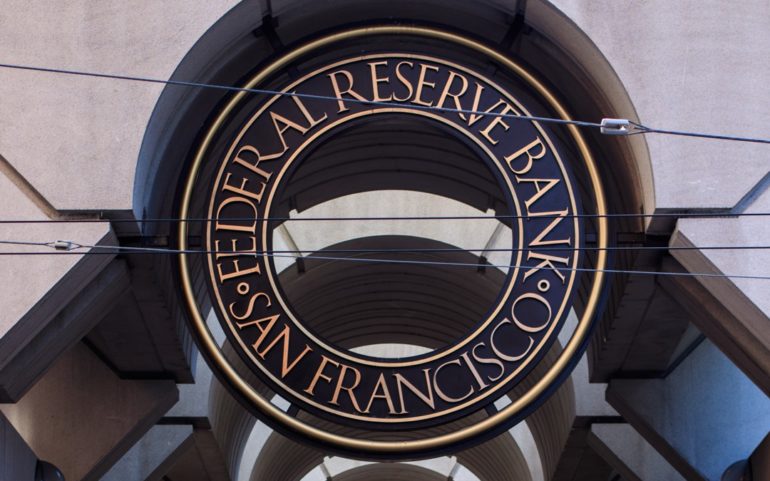 WITH ATTENTION ON THE Federal Reserve and its decisions on interest rates, investors may be reviewing the expected return in both the equity and fixed-income portions of their portfolios.

With bonds, the equation is fairly obvious. As interest rates decline, bond prices rise. Say you buy a bond with an interest rate of 3%. Shortly after that, interest rates drop to 2.75%. Now your bond pays more interest than newly available fixed-income instruments. Investors would pay a premium to purchase that bond, to capture the higher return.

What To Look For

What about the equity side? Can you forecast market prices of stocks relative to changes in interest rates?

It’s appealing to ruminate upon that question, although history has shown it’s unlikely to result in certainty. According to data published by Dimensional Fund Advisors, there’s conflicting data about the relationship between stock returns and interest rates. That makes it impossible to make interest-rate-based investing decisions with confidence.

It helps to take a step back and remind yourself of the ways in which stock prices are determined. The current climate of political discord often gets investors focused on Washington or international geopolitics as drivers of investment return. It’s true that the news of the day can and does cause market volatility, although usually on a short-term basis.

However, other factors have historically been more determinative of stock prices. At their most basic, a company’s sales and earnings underpin its stock price. Other factors include what the company owns (its assets) minus what it owes. This is known as book value.

Stock prices are set by investors’ willingness to pay, not by random political news or some murky metric such as “sentiment.” Say you identify a company whose sales and earnings have been rising recently. The company has some kind of product or service that is valued by customers, who continue to make purchases.

As someone looking for a place to invest your money and get a good return, you decide the growth trajectory is sound. For that reason, you believe a dollar invested today will return more than that in the future.

So where do interest rates come into the picture? For starters, when rates fall, it costs less for businesses to borrow money to pursue new projects. A business’ customers also are spending less to service debt, so they can spend more on its products and services. That can drive a company’s stock higher.

The Market Is Never Straightforward

However, it’s not always so simple to buy a stock in a declining-rate environment and assume its price will rise, and that your return will be higher due to the lower rate. As Dimensional’s research showed, the interest rates on various instruments don’t necessarily move in the same direction at the same time.

The firm delved into monthly returns of a U.S. market index tracking stocks traded on the New York Stock Exchange, the American Stock Exchange and the Nasdaq. It compared stock returns against bond yield changes, between August 1954 and December 2016. Looking at various interest rates, including the Federal Funds Rate and differing Treasury bond maturities, researchers found “no discernible relation between equity returns and bond yield changes in the data,” according to a 2017 white paper, “Interest Rates and Equity Returns,” authored by Dimensional’s Wei Dai.

What is an investor supposed to do with that information? Upping one’s equity allocation in times of declining rates would certainly seem to be a roll of the dice, not significantly different from investing in a rising-rate environment.

It’s not uncommon to see a lag time between a rate change, and its effect on the broader economy. In other words, if rates rise or fall, companies don’t immediately flip a switch and change their plans. That’s another reason why rate-based investment decisions may not pan out in the short term.

Always keep in mind that stock prices are based on factors including earnings, sales, a company’s book value and the general economy. While short-term price fluctuations are perfectly normal, they don’t reflect the longer-term trend.

As with every other data point that could be considered a predictor of stock prices, interest rate changes are best ignored. Investors would be wise to remain with their predetermined allocations, as it’s impossible to consistently guess how any particular development or short-term trend will affect prices. 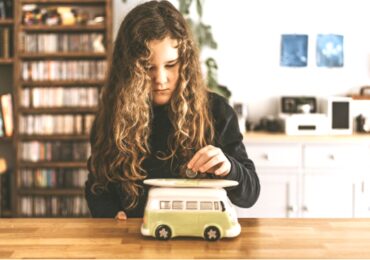 Talking To Your Children About Investing 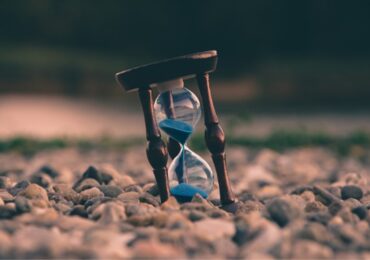