No investor wants to leave money on the table, or miss out on opportunities. Missing out is “opportunity cost” and can be avoided. 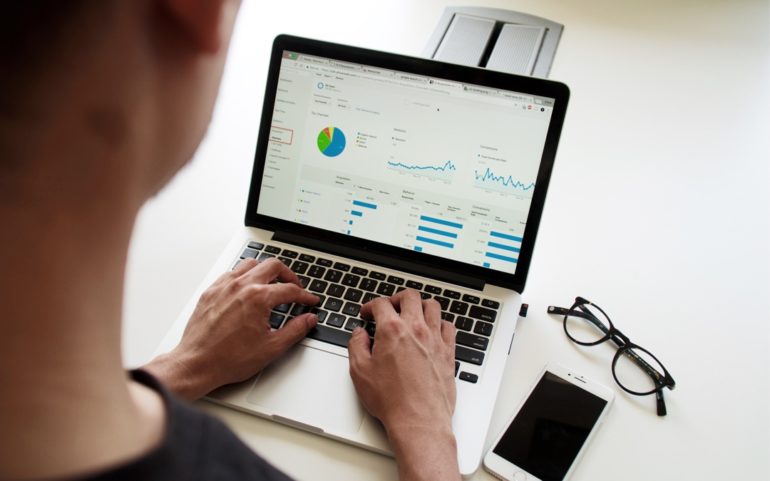 What is Opportunity Cost and Why Does it Matter?

No investor wants to leave money on the table, or miss out on opportunities the market serves up. The notion of missing out on opportunities is called “opportunity cost.” That’s the loss of a possible gain that would be available from other choices, when one particular choice is made. For example, say you opt to leave cash in the bank, earning very little in interest. Meanwhile, you decide against buying a stock that went up by 10% while your cash was sitting in the bank. The difference between the stock’s gain and the interest you earned is your opportunity cost. These seven tips will help investors avoid opportunity cost.

1. Keep Short-Term Cash in the Bank

Unfortunately, since the market crash of 2007 through 2009, many investors are reluctant to put money in the market, opting to stay in cash, which they perceive as safer. With interest rates averaging around 0.09%, it’s a huge opportunity cost to avoid a stock-and-bond portfolio, which historically returned significantly more. Certainly, it’s worth stashing some money in the bank for an emergency fund or to cover known short-term expenses. For example, if you know you will be needing roof repairs on your house in a few months and you think it will cost around $5,000, then it makes more sense to keep that money in a bank account rather than in the market.

For longer-term goals, such as retirement, you are facing a huge opportunity cost if you hold all your money, or even a significant portion, in cash at the bank. In the vast majority of cases, you simply won’t get the return you need to finance your living expenses for several decades without a paycheck from a job. The low returns in savings accounts won’t compound at high enough rates to match your withdrawal rates. It’s likely that interest rates will climb higher at some point, but that will also mean inflation will make your other purchases cost more. So any gain in savings rates probably won’t be much help.

When it comes to choosing investments to help you meet those longer-term financial goals, there is also the risk of opportunity cost. For example, say you choose to buy all big American stocks, such as Alphabet (ticker: GOOG, GOOGL), Facebook (FB), Amazon.com (AMZN), Microsoft Corp. (MSFT), Johnson & Johnson (JNJ) and Berkshire Hathaway (BRK.A, BRK.B). At some point after you make those purchases, domestic stocks, as an asset class, go into a correction. Meanwhile, international stocks hold their own or even increase in value. Because you didn’t hold any of these, you miss out on their rise, and only participate in the decline of domestic stocks.

As many investors know, U.S. stocks outperformed international developed markets over the past three-, five- and 10-year periods. This doesn’t mean it’s wise to keep piling into domestic equities, using the theory that they have “done well.” Instead, history has shown that it pays to diversify, as it’s impossible to know when one particular asset class will go into a slump. Between 2000 and 2009, international stocks outperformed domestic stocks. U.S. investors who diversified broadly, and also owned fixed-income, emerged from that time period in much better shape than those who only owned large-cap domestic stocks.

5. Know What You Own

Unfortunately, even domestic investors can have too much exposure to non-U.S. asset classes. Perhaps you invested in a 401(k) years ago and picked what was doing well. This might result in an overallocation today in non-U.S. stocks. Or perhaps someone else, such as a broker, selected your stocks and mutual funds. If that person didn’t have a good sense of diversification and portfolio balance, you might find that your investments are out of kilter in any number of directions, such as too many bonds, too many small stocks, or too many foreign stocks. Here again, you risk facing opportunity costs if top-performing assets are not a large enough part of your investment mix.

Another way investors risk opportunity cost is with overtrading. It’s understandable to want protection when you believe markets may be declining. Many trading programs teach the methodology of stampeding into cash when markets decline by a certain amount. However, that can backfire when markets quickly reverse themselves, as happened on several occasions in the past few months. Trading to evade losses often results in additional transaction fees and missed opportunity when markets don’t behave as you’d assumed. In addition, people who trade to avoid losses are often reluctant to jump back in when the market rallies, even if that was the original intention.

A proven way to avoid many opportunity costs is to remain invested in a broadly diversified portfolio at all times. This means avoiding emotion-based trading, bets on assets that performed well and hiding out in cash because it feels safe. At times it can feel like you missed opportunities because you did not own a particular investment, or did not own enough of it. If you own a broad mix of investments from around the world, you will always own the top performer, at least in some amount. The game of trying to guess what securities will outpace others is a sure way to add costs and decrease your ability to capitalize on what’s working.