How Asset Class Affects Your Portfolio

Often, there’s no magic behind a fund’s performance since it occurred in its overall asset class. 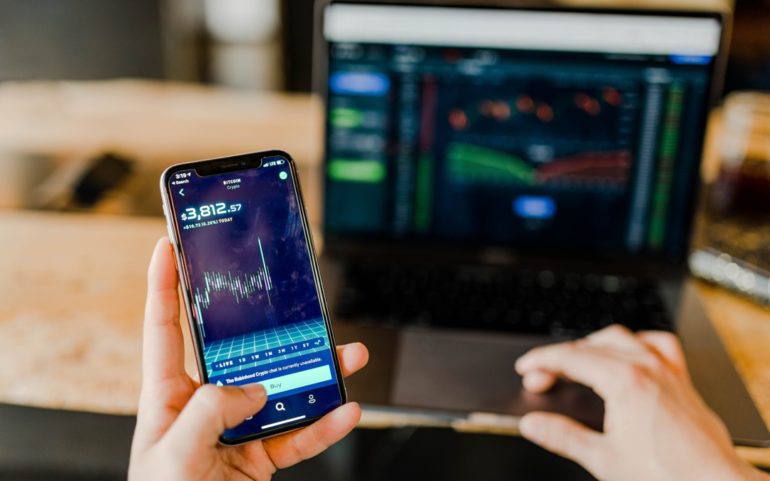 A FEW YEARS AGO, someone came to the Better Money Decisions office interested in purchasing a fund she had read about in a national financial magazine. The fund had a good multi-year track record, outpacing several other types of investments.

Does this investment sound like some unusual type of fund? A fund with skilled managers who had the talent and intelligence to identify winning stocks, and invest in these?

This fund was actually nothing special. It was a plain vanilla exchange-traded fund that tracked perhaps the most mundane of all indexes: The S&P 500 index of big U.S. stocks.

Investors have all heard the maxim of “buy low, sell high.” On paper, it makes all the sense in the world. Buy an investment that is priced low, sell when it appreciates in value, pocket the profits and repeat.

In reality, that’s hard to execute. People are skittish about buying an investment that is priced low, and are very reluctant to sell something that has risen – and continues to rise.

Did you ever have a mutual fund or exchange-traded fund that you loved holding onto, because it continued to perform well? You’ve heard about the concept of rebalancing, but this particular investment is a tough one to pare back.

Usually, when someone talks about a fund that’s “done well,” there’s no magic behind the performance. That price rise has occurred alongside the rise in its overall asset class.

The person who came to the office interested in the S&P 500 index fund wasn’t aware that big U.S. stocks, on the whole, had been performing well for several years. This continues to be the case; the S&P 500 has risen 287.711% over the past decade, including dividend reinvestment.

In the same period of time, the Morgan Stanley Capital International EAFE Index, which tracks large and mid-cap companies headquartered in 21 non-U.S. developed markets, notched a total return of just 5.72%.

As with the S&P 500, there are funds that track the MSCI EAFE index. The underperformance of those funds is not an indicator of poor skill on the part of those who oversee the indices; it simply means non-U.S. stocks have not performed as well as their U.S.-based counterparts.

This is one of the tenets of asset-class investing: A rising tide lifts all boats. When large U.S. stocks on the whole are rising, funds that own those companies will rise. The same could be said for emerging-market stocks, developed-market stocks, real estate investment trusts or any asset class.

That also tends to be true of actively managed funds, not just indices. With active funds, where a manager is picking the investments rather than passively tracking a basket of stocks, investors come to believe that skill is behind the increase, rather than simple asset-class outperformance.

For example, the largest holdings in the S&P 500 are Microsoft Corp. (ticker: MSFT), Apple (AAPL), Amazon.com (AMZN) and Facebook (FB). As the largest domestic stocks, it’s not unusual for a manager of an active fund to purchase these securities. As they rise, the manager looks like a hero.

But the picture wouldn’t be so rosy if big U.S. stocks go into a decline. The vast majority of actively managed funds are mandated to follow a particular investing style. For example, a fund may be required to invest mainly in large U.S. stocks. Another’s mandate may be to own small U.S. stocks. Still another may own small stocks from non-U.S developed markets.

If the asset class the fund owns is performing poorly, in all likelihood the fund itself will also lag other types of investments. A manager only has so much latitude to pick and choose from the designated asset class.

In addition, it’s effectively impossible for a fund to sell out a lagging security all at once, and swap it out for something the manager believes may perform better.

Be aware when you have a fund that’s outpacing others, or simply showing healthy gains. There is probably nothing extraordinary the fund manager is doing. In fact, it may simply be a passive fund, as was the case with the S&P fund that caught the attention of the office visitor.

Stick To Your Plan

It’s great to hold an investment that’s been rising, but be aware that you may need to take some profits off the table to rebalance, as well as verifying that your overall portfolio is diversified into a number of stock and bond asset classes. That way, you’ll always have exposure to the one that’s “doing well.”