All Articles/On Your Own/For Jittery U.S. Investors, What Would A ‘Brexit’ Mean For Markets?

For Jittery U.S. Investors, What Would A ‘Brexit’ Mean For Markets?

Be cautious about trying to predict the long-term effects of geopolitical events. Dire predictions in late 2012 about the devastating effects of the “Fiscal Cliff” crisis never came to pass. Instead, 2013 turned out to be a banner year in U.S. markets. 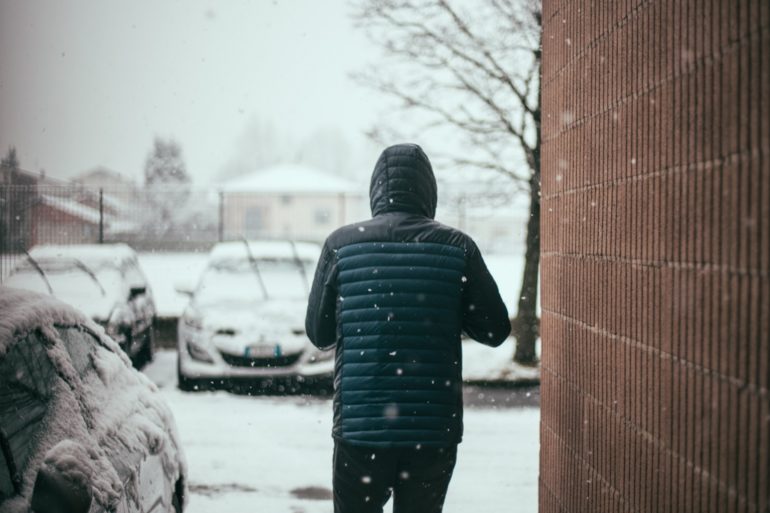 We’ve been hearing about the United Kingdom referendum for months now, but voting finally begins on Thursday. U.K. voters will decide whether the country will leave the European Union, or hang in there. The economic and social effect of an exit will shake up Europe and have worldwide ripple effects. 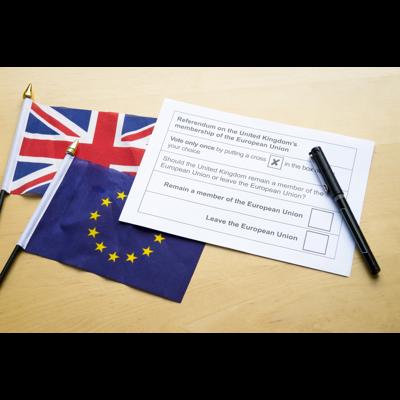 For U.S. investors already jittery about the international allocation within their portfolios, what are some of the implications of the exit, dubbed “Brexit?”

From a trade perspective, currently the U.K. can trade freely with the EU without tariffs or barriers. In 2015, the EU accounted for 47% of British exports of goods and services. This has fallen from 60% in 2000.

In addition, U.K. imports from the EU increased in recent years, resulting in the U.K.’s overall trade deficit widening to $90.36 billion in 2014 from $16.43 billion in 1999. That growing deficit, coupled with faster growth in non-EU exports, is a key reason behind Eurosceptics’ push for the separation from the EU. 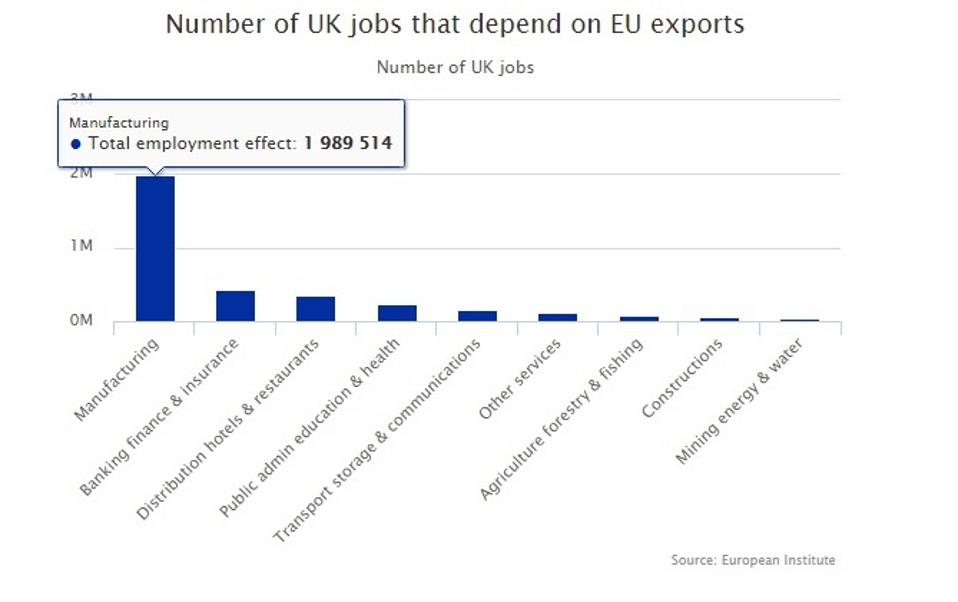 At the same time, anti-Brexit voters worry that by leaving the EU, the U.K. de-facto changes its relationship with a significant trade partner, and will have to renegotiate trade deals. That’s a major hurdle that will ultimately hurt small and medium-sized businesses, say many who prefer to remain in the EU.

Both immigration and employment are closely linked to sovereignty and the freedom to travel within the 28 EU countries. Approximately 500 people are added to the UK population rosters every day, and 13% of the UK population was born abroad. The leave campaign claims that Brexit will give Britain control of its own borders. In addition, law makers will regain the powers to boost employment by incentivizing investments through low taxes and other corporate benefits.

At the same time, in Q1 2015, over three million EU-born people live in the U.K.  Nearly two million of those were employed in the U.K.

U.K.Treasury data estimates that 3 million jobs are connected to Britain’s continued membership in the EU. The treasury also estimates that approximately 520,000 to 820,000 jobs would be lost following Brexit, with the majority of these jobs in auto manufacturing, finance, and hospitality.

In the private sector, Ford, HSBC, and Goldman Sachs all warned that they will scale back investments in the UK and move some of their business to Frankfurt or Paris, should Brexit be approved by voters. JP Morgan CEO Jamie Dimon recently said “JP Morgan is able service EU countries here freely here with systems, technology, research, investment banking, and trading here in the U.K. After a Brexit we cannot do it all here. I don’t know if that is a loss of 1,000 jobs, 2,000 jobs – it could be as many as 4,000 jobs all around the U.K.” 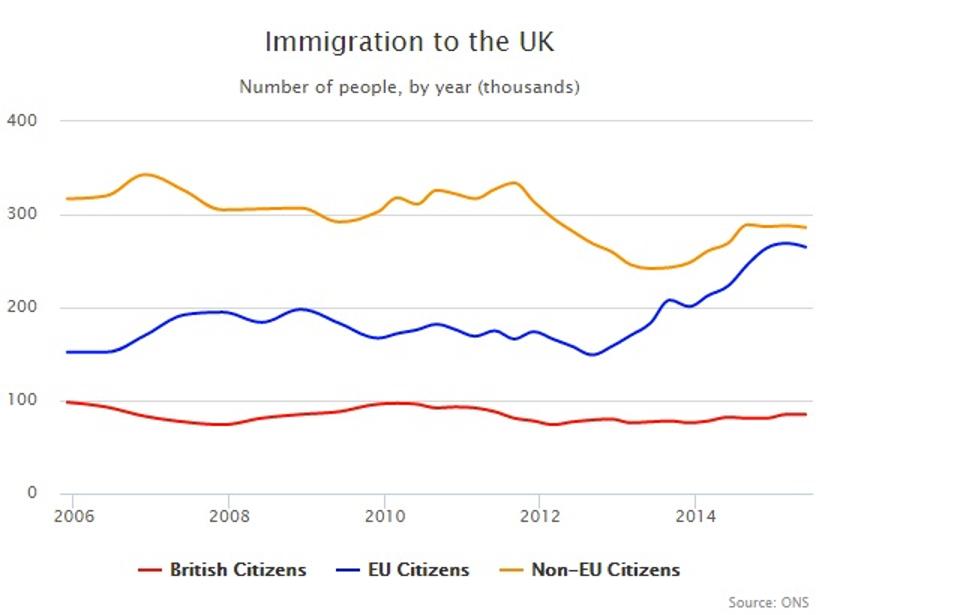 Even in the event of a Brexit, the economic and social impact will still be ironed out in the next three to six weeks depending on the deals the U.K. strikes and agreements it makes with other nations. Stateside, there are also questions about how Brexit would affect investment portfolios.

The U.S. has always had closer ties to the U.K. than with other European nations. The U.K. has also served as a gateway to the EU for U.S. multinational companies. For decades, access via the U.K. has generated tremendous profits for U.S. corporations, and it has been beneficial for the British economy, with the $587 billion that was invested by U.S. investors in 2014 alone. In April, President Obama took a stance against Brexit with his statements, citing the economic impact as a key factor for his opposition.

Because stock and bond investors are always trying to look into the uncertain future and assess the risks and rewards associated with growth, the Brexit question has loomed large for U.S. investors. The bottom line: Be cautious about trying to predict the long-term effects of geopolitical events. As we learned a few years ago in the U.S., dire predictions in late 2012 about the devastating effects of the “Fiscal Cliff” crisis never came to pass. Instead, 2013 turned out to be a banner year in U.S. markets. Sadly, the investors who stampeded into cash, misled by panic-stricken headline writers, missed the rally altogether.