Some investing questions are easy to research on the internet and find the optimal solution. 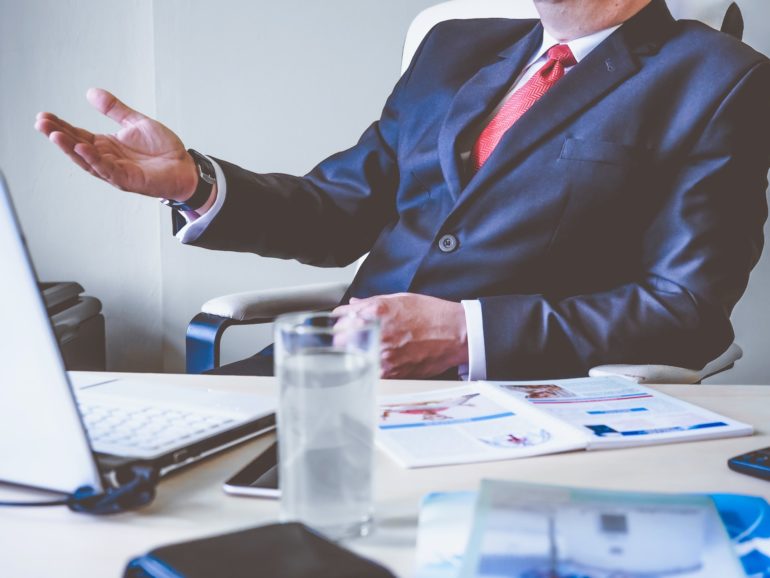 Some investing questions are easy to research on the internet and find the optimal solution. For example, if you want to find the amount you are allowed to contribute to an individual retirement account, that’s pretty simple to address. Other situation-specific questions may require the intervention of an asset manager or financial planner.

Here are some especially thorny problems that clients brought in over the past few years and how they were resolved.

A client came to in with a bond portfolio that her late husband – and his broker – had purchased for her, in the belief that bonds were a “safe” investment. The bonds were purchased a few years ago, when interest rates were somewhat lower. As rates crept higher, the prices of her bonds dropped. Although she needed to sell some of the bonds to raise cash for living expenses, she was unable to get the price her husband and his broker originally intended.

Unfortunately, bonds are not as safe an option as many investors believe. They are less volatile than stocks, but longer-term bonds, in particular, are sensitive to changes in interest rates, as in the case of this client. Her portfolio was stabilized, but she ultimately returned to work to make additional money to cover her expenses. The so-called safe bond strategy devised by her husband’s broker backfired.

The File’s in the Basement

One client was an employee at a major state university in the 1990s. She wanted to roll a small 457 account, still held by the university’s custodian, into an IRA. When she called the university to request the rollover, she was told they could not locate her records, giving the excuse that the client had a different last name at the time. That’s not exactly an unusual situation for women who either marry or divorce and change their last names.

In addition, the client was owed a 100 percent match on the amount she had saved, which was about $15,000. An administrator at the university told her they may not be able to find her account information, since it was a couple decades old. The administrator also told the client that she should probably just forget about getting her $15,000 match, for the same reason.

The client was discouraged and believed she was losing $30,000. That’s where we stepped in, calling the administrator and pointing out that the university, as the retirement plan sponsor, was required by law to find the account records. Lazy administration simply wouldn’t cut it.

As it turned out, the administrators trooped down to the basement of their building and dug up old microfiche files that contained the client’s account records. The account – including the $15,000 match – was transferred to our custodian. If you have old retirement accounts from a job you left years ago, you still have access to them.

A woman approached our firm with some very basic questions about her readiness for retirement in the next three to five years. She gave us her statement from one of the big national brokerages – a name nearly everyone would recognize.

A review found the commissioned stock broker overseeing her account was buying and selling mutual funds on a yearly basis. In a properly diversified account, it’s unnecessary to routinely replace every security. An investor should have an allocation tailored to his or her goals, time horizon and risk tolerance. That means sticking to a strategy, rebalancing as necessary and adding or replacing specific investments very judiciously.

This broker’s practice of replacing the investments every year is called churning. He held the investments for the required time period, and then sold out and purchased new funds that awarded the broker a commission. This is the problem many Americans find when they are working with a commissioned broker, rather than a fiduciary. Unfortunately, people often don’t understand that even the big national brand-name brokerage firms are not always required to work in investors’ best interests.

If you have questions about your accounts, seek out an advisor who is a fiduciary at all times, on all types of accounts, and has no allegiance to a broker-dealer, which may require its advisors to use expensive, proprietary products, even if there is no commission, per se.

The Divorcee and the Pile of Cash

Not everyone is comfortable with the stock market, and that’s a problem. Yes, the day-to-day market swings get a great deal of media attention. However, it’s precisely because of this risk that long-term investors are rewarded.

Such was the case of a client who was recently divorced. Her former husband had handled the couple’s investments, and she was lacking in confidence when it came to invest in the markets. She believed cash was a safe place to park her assets.

That’s not a good idea, though. When inflation rises, purchasing power decreases. That means every dollar buys fewer goods and services. Stocks have historically been a good hedge against inflation, since they tend to appreciate at faster rates, over time. This is why holding equities for the long haul is a sound strategy.

If you follow political altercations and chaos, it may seem that bailing out of the market and keeping your assets in cash is a good idea, at least until things “settle down.” But investors waiting for a calm, safe environment, with a clear signal that it’s safe to invest in the market, will be on the sidelines forever. That’s because the world is constantly full of wars, geopolitical disputes, economic problems and disruptive technologies and social movements. That nice, calm market environment never happens, even at times when indexes are trending higher.

A pile of cash in the bank probably will not be enough to meet your financial goals over the next several decades. In working with this client, she learned that she needed to generate income for at least 35 more years. She would fall short if she kept her entire account in cash. Through a careful financial planning process, she client understood that she needed to invest in a balanced portfolio to meet her retirement goals.

A House For Mom

One of the biggest pitfalls for many investors is the desire to help family. This is tricky because helping family is also one of the biggest goals for many. Sadly, not everyone is in a position to help, at least as not as much as they want.

This client was in his early 60’s and working in a fairly low-paying job. His wife also works part-time but doesn’t have a high salary. After extensive planning for this couple, it was determined they could just squeak by in retirement, assuming they could both work for a few more years.

This client called not long ago saying he wanted to buy a house close to him for his mother, who was living in another state and believed she was paying too much in rent. After reviewing his situation, the financial planner broke the bad news: The client and his wife were already facing tenuous retirement funding, and simply could not afford a down payment and ongoing mortgage payments for mom.

Perhaps you have more money saved than your relatives, but think of the flight attendant’s warning on a plane: Secure your mask before you help others with theirs. Retirement investing is a priority. While it’s nice to help others, be sure you truly have the ability, without derailing your own plan.