What to Do if You Filed for Social Security Too Early

Use these expert-endorsed strategies to reverse an early benefit claim decision. 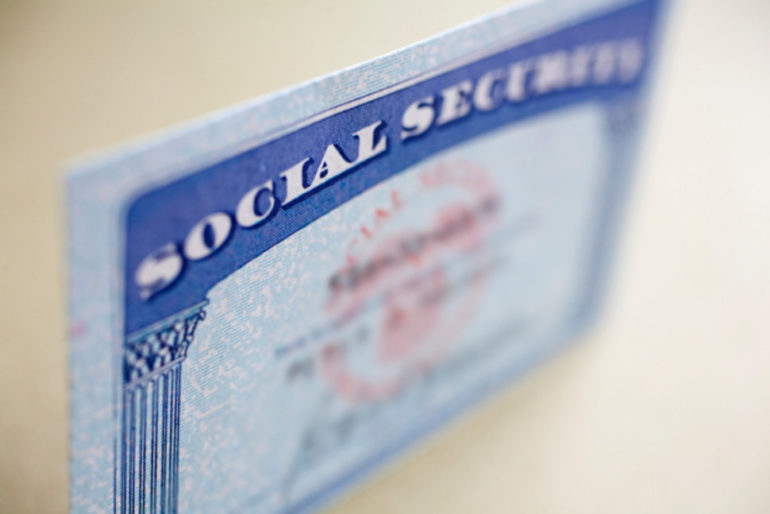 Maybe you were overconfident. Or perhaps you felt that you needed the money but now have some form of buyer’s remorse. Either way, you may be concerned that you claimed Social Security too early. It’s a common dilemma.

The vast majority of Americans take their Social Security benefit prior to full retirement age. It’s a problem because they lock in a lower benefit for the rest of their lives.

Surveys and statistics back her up. While the trend is to file for benefits later in life, according to a 2017 survey from Fidelity, 28 percent of Americans still planned on receiving Social Security benefits as early as possible.

If you feel you’ve taken your benefits too soon, and you’re wondering what you should do, as it turns out, you have some options.

Generally, you have three strategies you can employ if you want to reverse your decision to file for Social Security benefits. Here are your options:

1. Withdraw the benefits claim if it’s been less than a year.

Here’s the good news: All you have to do is submit in writing that you’d like to withdraw your claim for your benefits. Then, you can go back to not receiving your Social Security and wait until a later period when your payments will be higher. And now the bad news: You’ll have to pay back all of the money you received from Social Security, including any payments a spouse or child may have received. That may not be too hard if it’s just been a month or so, and you aren’t on a fixed income. If it’s been several months or more, and money is already tight, then it may be another story.

If you’ve reached your full retirement age but aren’t 70 years old, you can contact the Social Security Administration and ask them to suspend your benefits.

At that point, you would receive delayed retirement credits, or DRCs, which are worth 8 percent per year guaranteed growth from your full retirement age up until age 70 to your benefit amount, says Brett Gottlieb, a financial advisor who owns Comprehensive Advisor, an insurance and financial services firm in Carlsbad, California.

“This is a great way to make up for filing at an earlier age and realizing a mistake was made,” he says. “In fact, for some people, given your financial situation, it might make sense to purposely create this strategy which is known as start – stop – start,” he says.

3. If you aren’t at full retirement age, start working again.

If you aren’t yet at your full retirement age, you could work while you receive your Social Security benefits and see higher earnings later.

Demko took his benefits at age 65. But then at age 67, he wound up refunding his benefits and postponing until age 70. But at age 68, he reversed his decision again, and the SSA paid him back what he had refunded.

Demko isn’t wishy-washy. He just had a lot of life choices to make. For instance, he had some health issues, including mysteriously losing 55 pounds in six weeks, that made him think he wouldn’t live until age 70, which inspired him to start taking his Social Security benefits at age 65. He’s now in good health, he says.

Don’t be afraid to seek advice. Demko says that returning the money to the Social Security Administration, because it was a considerable amount – $35,000 – created “an IRS tax-return nightmare.”

That’s why Gottlieb’s advice would be smart to heed: “If you feel you have made a mistake or just aren’t sure and you want to make a change, find an expert in Social Security planning and work with them to review your personal situation and determine your overall goals and options before acting on any adjustments,” he says.

It may cost you upfront to consult with an expert, but if you make more changes with your Social Security account and don’t fully understand what you’re doing after filing too soon, opting not to work with a professional may be the second biggest mistake you make.