Emerging-Market Stocks Have Found Their Footing

Emerging-market stocks and how they fit within a well-diversified portfolio. 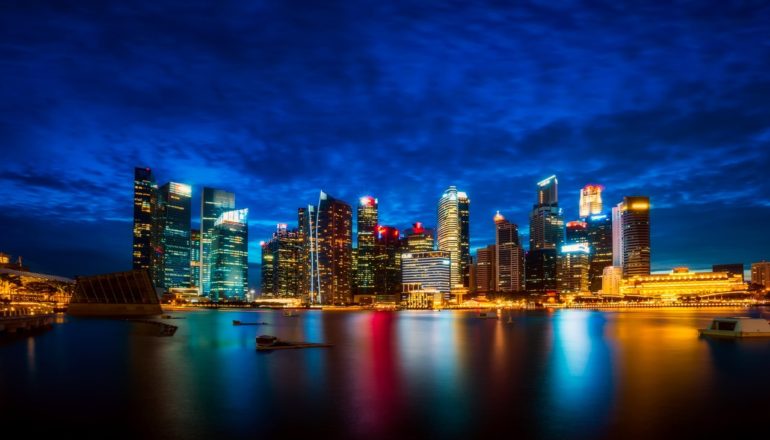 Emerging-market stocks are among the most vexing to investors. The volatility can make even a seasoned investor queasy. It’s an asset class whose role in a portfolio is debated endlessly, as the underlying companies are tied to factors including U.S. interest rates, the strength of the dollar and commodity prices.

So far this year, the iShares MSCI Emerging Markets exchange-traded fund (ticker: EEM), which tracks its eponymous index, is up nearly 13 percent.

In the aftermath of the U.S. election, the index skidded 3.84 percent for the week ended Nov. 11. Since then, it’s been in rebound mode, advancing 5.2 percent.

Emerging-market stocks do have a place within a well-diversified portfolio. Here’s why: Despite the widespread notion that all stocks are always highly correlated, various equity asset classes really do perform differently.

Here are some quick data comparisons to illustrate the performance of the Standard & Poor’s 500 index versus the Morgan Stanley Capital Markets International Emerging Market index.

Looking at those numbers, most people likely start wondering about the market-timing aspect. You might wonder if you captured the excess gains, above the S&P, over those 10-year and one-year time frames, but bailed out on emerging markets and put everything into the S&P during the past three and five years.

Those attempts at timing usually don’t work out so well. Turns out, despite logical-sounding predictions, stock pickers – both professional and amateur – have a difficult time divining exactly what markets will do in the short-to-medium term.

But let’s drill down to the reasons for holding emerging-market stocks at all times, as part of your wider investment allocation.

For a host of reasons, the nations considered “emerging” tend to show higher return potential and faster growth than their developed-market counterparts. For example, the Philippines and India have smaller gross domestic product per capita than the average within the European Union. However, over the last 20 years, that per-capita GDP has grown at a more rapid clip in the Philippines and India, compared to the EU.

That potential for fast growth attracts investors. But that growth comes with higher volatility, relative to developed-market stocks. Emerging-market growth is not necessarily steady, nor is the timing of outperformance reliable.

You want to capture that out-performance premium, but also gamble correctly (you might want to call it the more sophisticated-sounding “forecasting,” but it’s really gambling) about the times you own emerging markets.

That added volatility makes it tougher to own emerging stocks. Risks to emerging-market securities increased after the U.S. election. Prior to that, emerging-market stocks were on the upswing. That rally was partly due to normal investment cycles. After several years of underperformance, valuations of emerging-market stocks became attractive – a bargain-hunter’s paradise, if you will. Inflation had become less of a factor, and many world financial markets themselves were becoming more sophisticated, with better regulatory environments. Corporate earnings were also on the rise.

But the election made investors skittish again. The dollar strengthened and – something investors have long anticipated – the specter of higher interest rates made its presence known in a big way. Worries about an increasingly isolationist U.S. spurred declines in currencies such as the Mexican peso and Brazilian real.

Emerging-market stocks appear to have found their footing again after the election. Not to advocate market timing, but a good time to scoop up some shares is after a decline.

The skeptics among you are saying, “Yeah, but it could decline more.” That’s true. Volatility causes investors to remain cautious, and wait for some magical day when “calm” returns. But remember: The long-term outlook remains bullish for emerging markets. That case for growth hasn’t gone away. The demographics remain favorable and the financial markets themselves are becoming more stabilized all the time.

Bottom line? Put the uncertainty and volatility to work in your favor. You don’t know when the next decline will arrive, but you can’t time the next big rally, either.