Sectors have their moments.By capturing broad market performance, you’ll avoid the roller coaster of sectors going in and out of favor. 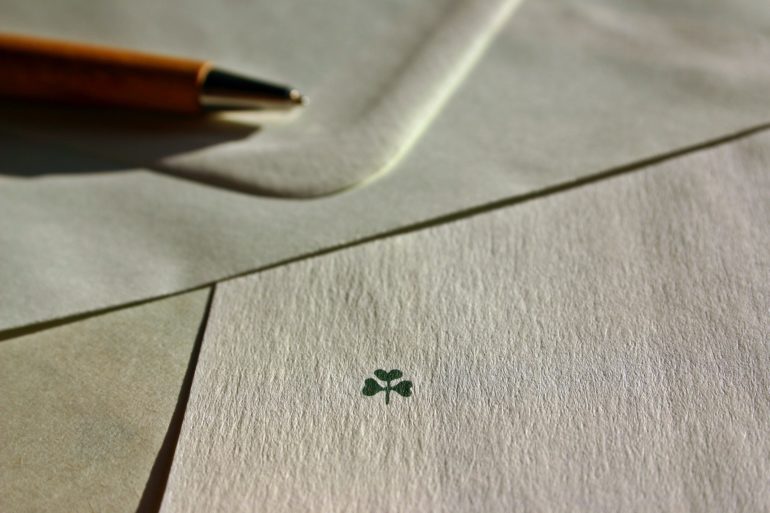 Sectors have their moments. Not as in moments when they lead the market. Those come and go (as I’ll address shortly). I’m referring to those moments when the average investor thinks, or says aloud: “[Fill in the blank] looks like a good investment. Just look at [fill in whatever trend or belief seems to validate this hypothesis.]”

For a long time, technology was the “it” sector. Then health care became the next big thing, as the masses woke up and realized aging Baby Boomers were aging, and, oh my goodness, would likely be consuming more meds and other medical services.

It’s a funny thing: Consumer discretionary — as in retail — has long been a top-performing area of the market, but you don’t hear people saying, “I think Americans’ unsatisfied lust for buying lots of stuff will make consumer discretionary a hot sector for many years to come. It just seems logical!”

No, you never hear that. What you’re more likely to hear is a thesis that’s been dead wrong: “The economy is going to crash any day now, and people will just stop buying so much stuff!” That particular thesis was not a good bet.

We talked to someone recently who made the health care bet. He seemed pretty proud of the “logic” behind that pick, backing it up with a comment or two about all those aging boomers.

The problem is, that bet on health care hasn’t worked out too well over the past year. Utilities — never an exciting, red-hot sector that garners time on the financial channels — has been the top performer over the past year. I guess you can perennially justify that pick by saying, “People need to keep the lights on,” but I’ve never heard that pro-utility argument.

You get into trouble trying to make so-called logical bets on future performance. Drilling down into the health care sector, biotechs and pharmaceuticals have needed their own pep pills lately, with big caps such as Amgen (AMGN), Celgene (CELG) and Gilead Sciences (GILD) suffering through slumps. The chart of Action Alerts PLUS name Allergan (AGN) shows a stock that is simply muddling through, at best, while big names such as Mylan (MYL) and Teva (TEVA) have hit the skids.

I could go on. The hospital sub-sector has been taken ill, as has the sub-industry of medical research and services, which includes stocks like Illumina (ILMN).

Now, I have to point out: You have guessed correctly about health care being the leading sector in 2015. Winner winner, chicken dinner!

Don’t enjoy that free meal too much, though. Last year was the only year since 2002 when health care was at the top of the sector pack, according to data compiled by Morningstar.

While health care was doing its thing — running in the middle of the pack some years, underperforming in some and outperforming last year — other sectors took a leadership role. Not only utilities, but consumer discretionary, telecoms, technology and energy have taken turns at the top of the heap. What’s the logic behind this movement? Who knows.

The sector bets work out, until they don’t. I recently began working with a new client, whose portfolio was demolished back in the 2000 tech wreck by a broker who undoubtedly thought he was picking sure bets. This particular client is not the first person I’ve met who suffered at the hands of stock pickers in 2000 and then again in 2008.

And sometimes these sector bets really don’t work out at all, and boring, dividend-paying utilities outperform the more glamorous areas of the market.

The point is: What sounds logical in the market almost never is. By capturing broad market performance, you’ll avoid the roller coaster of sectors going in and out of favor.