Don’t Give Up the Emerging-Market Ship 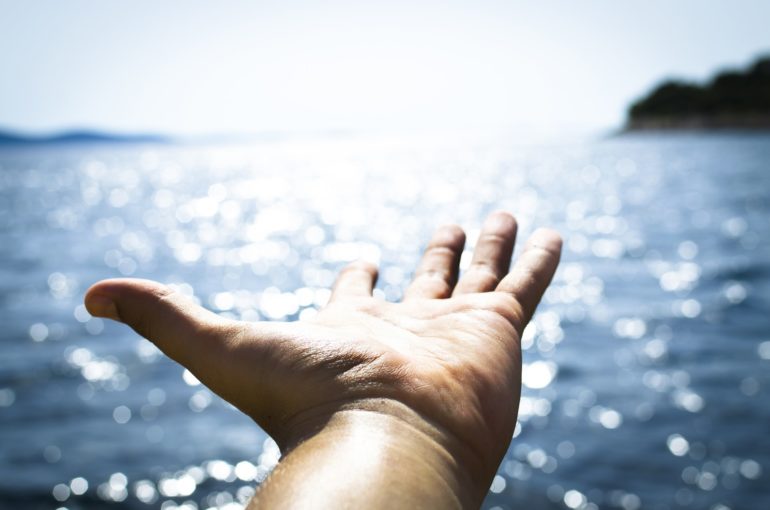 The past three months have been especially kind to emerging-market investors.

The MSCI Emerging Markets Index, which tracks 23 global markets, is up 12.21% year to date. The majority of that gain occurred in the past three months.

To put that in a context that most American investors readily understand, the S&P 500 is up 6.1% year to date.

We all know (I hope you do, anyway!) that emerging markets are not necessarily highly correlated with large-cap U.S. stocks, as tracked by the S&P 500. Over the past 30 days, the correlation coefficient is 0.53. That’s on the positive side.

Over the past 30 days, the amount of risk that can be diversified away by pairing the iShares MSCI Emerging Markets ETF (EEM) with the SPDR S&P 500 ETF (SPY) is weak, according to calculations by Microaxis.

That assumes no other changes to your portfolio, such as small-cap domestic stocks, non-U.S. developed stocks, fixed income and alternatives, such as commodities.

Emerging markets always grab headlines when a Federal Reserve action may be on the horizon. In 2013, when the Fed publicized plans to wind down its bond-buying program, emerging markets sold off sharply in May and June of that year.

Last year was disastrous for emerging-market investors, as worries about a lengthy economic slowdown in China spurred selling.

Now that the Fed is making noise about tightening rates, should investors consider bailing out of emerging markets again?

Consider what actually would happen in a rate tightening. We tend to imagine large rate increases happening in one fell swoop, but in reality, they happen at a gradual pace.

Certainly, a dovish Fed contributed to the recent run-up in emerging market stocks, alongside other equity asset classes. But don’t forget the role of fundamentals in the ebbs and flows of any particular type of stock investment. While the Fed “taper tantrum” was the catalyst for selling in 2013, emerging markets were showing intrinsic weakness. Currencies skidded, relative to the dollar.

Last year brought even worse devastation, as the International Monetary Fund kicked off the year with a forecast that emerging economies would grow more slowly than in the previous five years. Commodities tumbled, exacerbated by the decline in oil prices. That drove the overall decline in the asset class.

That kind of performance leads to bargain shopping for value investors, and that’s indeed what happened in 2016.

Will the lackluster U.S. jobs report delay Fed tightening long enough to sustain the rally in emerging markets? Who knows? While it’s tempting to assume that one particular event is the key to forecasting performance, actual outcomes are usually based on a stew of occurrences.

Remember: Asset classes cycle through eras of outperformance and underperformance. Emerging-market stocks have yet to regain the dominance they showed in the years between 2003 and 2007. But never give up on any asset class as dead and buried!

I’m not forecasting performance, but the value status of emerging-market stocks continues to look attractive. As scads of research have shown, it’s nigh impossible to accurately guess how markets will perform at any given time. In general, investing globally remains important, as does diversifying into emerging markets in particular.