Most people wouldn’t admit to forgetting about their own money, or even leaving their money in a place where it’s unsupervised and left to its own devices.

On Your Own, Suddenly Wealthy, Thinking About Retiring   |   Better Money Decisions August 11, 2017 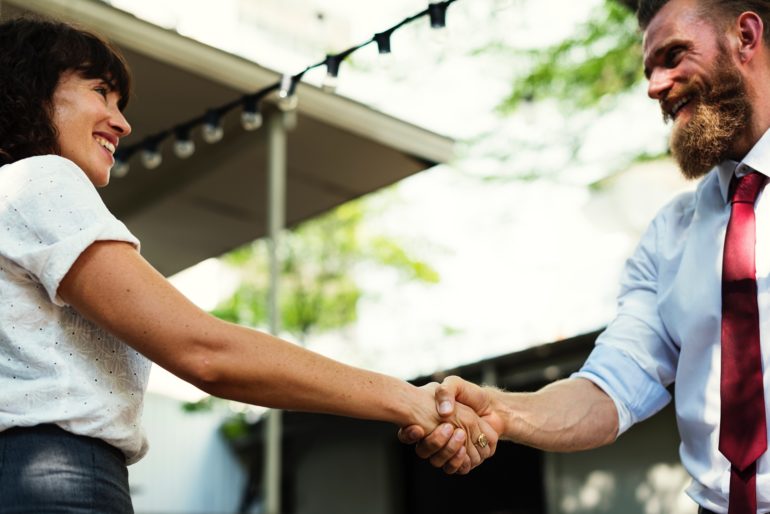 Most people wouldn’t admit to forgetting about their own money, or even leaving their money in a place where it’s unsupervised and left to its own devices.

Unfortunately, there are plenty of “orphaned” 401(k) accounts, just lying around in various brokerages throughout the United States.

According to a 2013 survey by ING Direct USA, a stunning 50 percent of adults who participated in a 401(k) or equivalent retirement plan, such as a 457 or 403(b), left an account at a former employer. ING estimated that amount to be around $1 trillion, as of 2010.

That’s a lot of forgotten money!

When employees leave a job, they’re generally in one of two mindsets: In the better situations, they’re off to their next adventure, perhaps retirement or a new job. In those cases, people are often busy, and the thought of moving a 401(k) is the furthest thing from their minds.

In less pleasant situations, people laid off from jobs are busy looking for something new. Here, too, amid more pressing concerns, moving the account from the employer’s program and into an individual retirement account is often forgotten.

There are some exceptions, but in most cases, account owners are well advised to move their 401(k) accounts out of a former employer’s program.

We recently began working with a woman who left a job at a major university more than two decades ago. She was entitled to an employer match on the full amount she had saved. (Those sweet deals are still available at universities and some other public-sector employees, believe it or not.)

At the time, she had a different last name than she does today, a not-uncommon situation. When we initiated the process of rolling over her retirement account into an IRA, the university offered to transfer the amount our client had stashed away, but not the match. The university said they could not locate her employee records, and seemed particularly flummoxed by her change in last name.

Well, at our urging, the university dug into the microfiche records and finally located our client. Yes, you read that correctly: microfiche. Sometimes you have to break out the antiquated technologies to get things done!

The moral of this story is: Without some pressure, our client’s former employer was only going to transfer half of the money she was owed.

In addition to poor service and the hassle of transferring a long-dormant 401(k), there are other potential drawbacks of leaving it with a former employer.

Poor investment choices: Most 401(k) plans use actively managed funds, which typically carry higher fees than passive or index funds. In addition, the 401(k) choices typically don’t include all the asset classes found in a properly diversified portfolio, such as small-cap and emerging-market stocks or short-term, high-quality bonds. By rolling over your employer-sponsored account into an IRA, you have a wider range of investment options, including cheaper funds and those more aligned with your specific risk tolerance and time horizon.

Poor communication from the plan sponsor: Over time, a former employer might be acquired, merge with another firm, change its business structure or go out of business altogether. Any of these changes could affect access to your account. As our client’s experience shows, the longer you are away from a job, the more difficult it may be to gain access to your own money. Your former employer is not obligated to keep track of you: If you move away, the company no longer has your address, and you may not receive important updates.

Fewer choices for adding to your account: When you roll over your 401(k), you may add to the account throughout the year, up to the annual contribution limits of $5,500 for those under 50 years old, and $6,500 for those 50 and over. With a 401(k), you’re generally limited to contributing when you are paid. Also, with an IRA, you can make changes to the holdings any time you want (although it’s not a great idea to trade willy-nilly as the mood strikes — but that’s a different topic!). Many 401(k) plans are more limited in the number of moves you can make.

Generally speaking, the 401(k) rollover is a smart move.

There are, however, a few special considerations. For example, if your 401(k) contains your former employer’s stock (a risky situation in and of itself), there may be tax considerations of “net unrealized appreciation.” These are special cases, and it’s best to consult a tax professional or investment adviser if you hold company stock in your retirement account.

Keeping track of your former accounts is a good first step. It’s worth that next step of determining whether a rollover or transfer is a better way to proceed.