Don’t Blame Others For Stopping Your Abundance

I lived in Santa Fe for about five years. If you know anything about Santa Fe, you’re probably aware that it’s one of the world capitals of “woo woo.” You know what “woo woo” is – it’s therapies that are out of the mainstream, that go by names like “energy healing.” I once went to a… 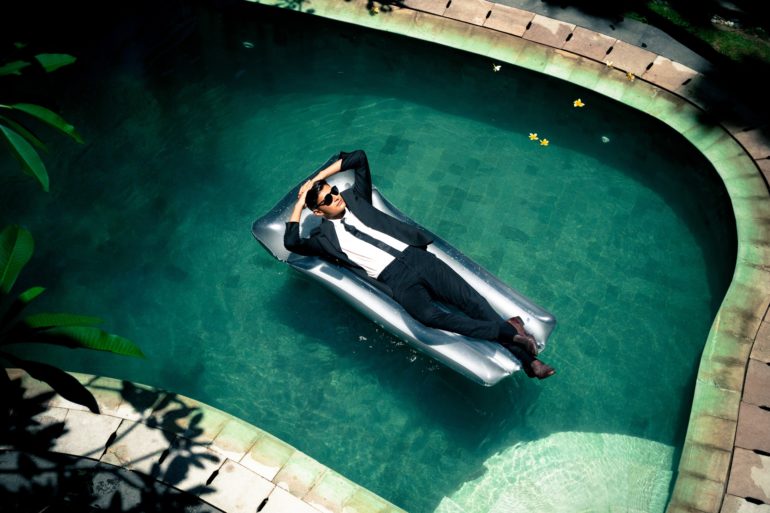 I lived in Santa Fe for about five years. If you know anything about Santa Fe, you’re probably aware that it’s one of the world capitals of “woo woo.”

You know what “woo woo” is – it’s therapies that are out of the mainstream, that go by names like “energy healing.” I once went to a networking lunch where fellow attendees at my table included not one, but two energy healers and a psychic. This is what business networking in Santa Fe looks like.

I only live about 45 minutes south of Santa Fe now, in Albuquerque. I have a lot of friends and clients in Santa Fe, and still spend a lot of time there.

In most ways, Santa Fe isn’t even close to being mainstream America. But in some ways, it’s very representative of the U.S. in 2014.

Here’s what I mean: Everywhere these days, people like to talk about “abundance” and “prosperity.” The movie “The Secret,” along with a slew of motivational speakers, clearly have made an impact.

It’s laudable that people want to – wait for it – manifest better situations for themselves.

But all the talk of prosperity and abundance loses every shred of credence when people start blaming others for the poor economy, or a perceived lack of opportunity in America. According to this crowd, it’s the fault of “the rich” or the Wal-Mart heirs or Mitt Romney that some people can’t find jobs.

In Santa Fe, the “others” who get blamed are generally some version of Republicans or “the right wing.”

In other parts of the country, people talk about their desire for prosperity on the one hand, but blame the President and liberals in general for their feelings of lack. This faction seems to believe Hillary Clinton is personally traveling around America and picking people’s pockets.

Maybe this is revolutionary and insurgent in today’s politically polarized climate, but I am sick of all the blaming.

Newsflash: You can’t truly have prosperity and abundance if you think some “others” out there are preventing it. Despite mocking the woo woo, I am a big believer in the saying, “What you think about, you bring about.”

If you truly believe that it’s within each of us to create our own abundance, then by definition, you have to stop blaming anyone or anything else for hindering prosperity. Blame and abundance are mutually exclusive.

Listen to the Podcast

Don’t let your money kick the bucket before you do! 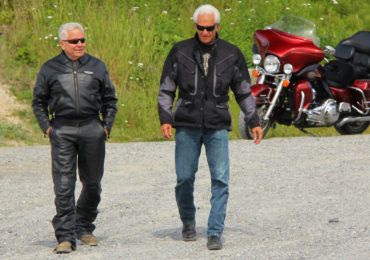 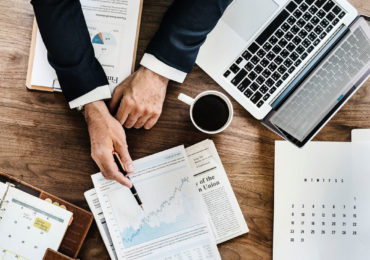 19 min listen now
Financial Planning, Investing, On Your Own

How to Be a Better Investor

Sign up for FREE below and get the following: