All Articles/Financial Planning/The Demise Of Merrill Lynch: Revisiting Its Monumental Write-Down 10 Years Ago

The Demise Of Merrill Lynch: Revisiting Its Monumental Write-Down 10 Years Ago

Although U.S. equity markets are soaring to fresh highs seemingly every day, most Americans in or near retirement still feel the sting of the financial crisis and market meltdown that began a decade ago. 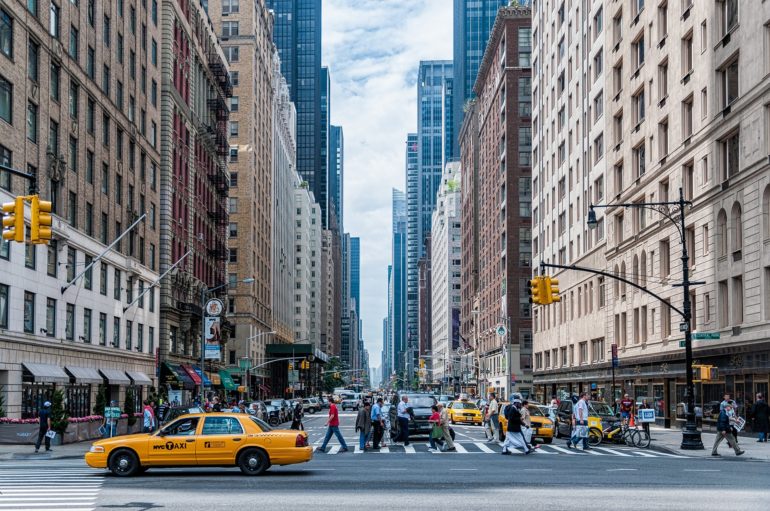 Although U.S. equity markets are soaring to fresh highs seemingly every day, most Americans in or near retirement still feel the sting of the financial crisis and market meltdown that began a decade ago.

October 24 marks one significant milestone in the crisis: It’s the 10-year anniversary of Merrill Lynch’s whopping $7.9 billion writedown due to complex debt instruments harmed by the meltdown in the subprime mortgage market.

There’s an old-English saying that a “fish rots from the head down.” And, at Merrill Lynch in 2007 that saying couldn’t have been more accurate.  Because the same man who built Merrill Lynch into the biggest underwriter of subprime collateralized debt obligations also skippered the firm to the brink of extinction.

E. Stanley O’Neal was the first Chief Executive Officer of Merrill Lynch who didn’t come up through the ranks.  Before he came to Merrill in 1986, every CEO, even former U.S. Treasury Secretary Donald T. Regan, started out as a run-of-the-mill stockbroker.

O’Neal lacked the cultural context of what had been good old “Mother Merrill. Perhaps it was for this reason that he was able to transform the firm credited with “bringing Wall Street to Main Street” into a peddler and hoarder of the type of toxic assets that helped usher in the 2008 financial crisis.

Before O’Neal took the reins, cash inflows received by Merrill from securitization transactions related to residential mortgages was such an insignificant part of its business that the company didn’t even report it.  But by 2007, the year the housing bubble finally burst, those cash inflows amounted to more than $100 billion.

At the end of 2006 Merrill Lynch had more than $117 billion worth of mortgage bonds on its balance sheet.  As the company entered the New Year, the value of those bonds (and therefore, their marketability) was questionable.

By the time the third quarter of 2007 rolled around the firm came to the grave realization that, not only was the value of these securities  less than what was being presented to shareholders and regulators on its balance sheet, but, in fact, the firm had no clear idea what (if anything) these bonds might actually be worth.

In O’Neal’s comments to analysts the day Merrill reported that it had written off some $8.4 billion worth of securities, resulting in a $7.9 billion loss for the quarter, he said, “We got it wrong by being over-exposed to subprime and we suffered as a result of an unprecedented liquidity squeeze and deterioration in that market”.

In hindsight, that was kind of an understatement.  Nevertheless, he graciously added that “no one, no one, is more disappointed than I am in the result”.

As it turns out, that $7.9 billion quarterly loss wouldn’t be Merrill’s worst, though it had been up to that point.  In the fourth quarter of 2007 Merrill would go on to lose an additional $8.6 billion and end the year more than $10 billion in the red.

But, by then O’Neal wasn’t around to report the bad news.

Sadly, he ran afoul of Merrill’s board when he tried to peddle the firm to Bank of America and then Wachovia shortly after he learned of the mishap with all those subprime mortgage bonds.  The problem was: He had failed to run the not-so-inconsequential idea of a merger or acquisition past the board first.  As such, he was relieved of his duties later that same month.

The good news for O’Neal was that he got to walk away with a cool $161.5 million severance package when he left the firm that he helped to disembowel.

As 2007 slipped into 2008 and the mortgage mess steered the country into the worst financial crisis since the Great Depression, Merrill Lynch’s situation worsened.  Within a year of the date that first loss was reported by O’Neal, the firm would go on to write off a total of some $42 billion in subprime mortgage bonds.  In the first nine months of 2008, Merrill Lynch lost approximately $15.3 billion.  That would be the last earnings report Merrill Lynch would make as a public company.

The firm was acquired by Bank of America the very next month for less than $20 billion.  Had O’Neal first gone to his board for approval on merger talks, the price tag could have been a multiple of that.

Ultimately, Bank of America worked through the mess it had inherited from Merrill Lynch, as well as its own subprime lending problems.

Most important for investors and consumers, financial reforms put into place after the crisis have helped to stabilize the banking system. Today Bank of America’s stock is trading at its highest levels in five years. Make of that what you will.