All Articles/Financial Planning/Do You Have Any Clue About Your Expected Return?

Do You Have Any Clue About Your Expected Return?

The trading systems, in a bid to be more user-friendly, claim that people can spend as little as 10 minutes a day on their trades, and still capture all the right buy and sell points – but it rarely works out so perfectly. 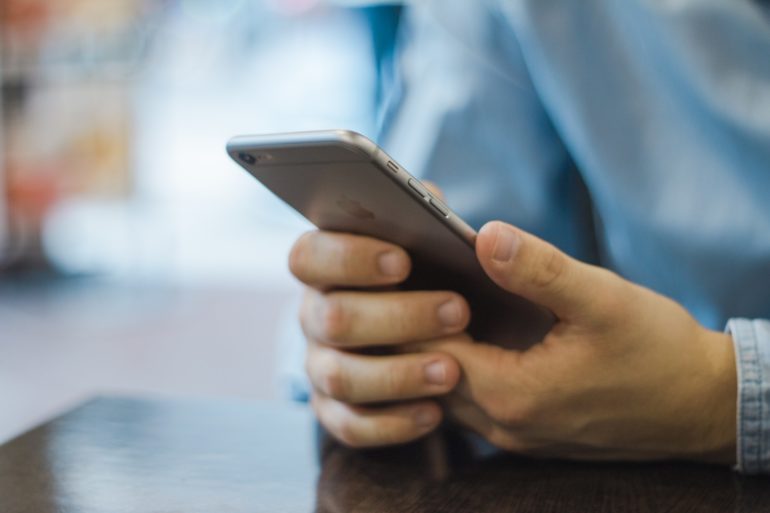 I often contrast my current approach to balanced, globally diversified investing with my early training as a trader, using charts to time buys and sells of individual growth stocks.

While there are technical signals that traders use to exit a stock and (hopefully) pocket  some profits, the very activity of trading usually is accompanied by a hefty dose of “hopium.” I’ve seen way too many traders who lack the discipline necessary to trade in strict adherence to whatever methodology they try to follow.

Would more of these systems be foolproof if everyone followed them to the letter? Maybe, maybe not.

Even when I was a trading instructor, I would look at the long-term price appreciation in some stocks (for example, Apple AAPL +1.86% (AAPL) between early 2004 and December, 2007) and realize that the much-hated “buy and hold” investor would have made a handsome profit, without incurring trading costs and trying to perfectly time buys and sells.

Sure, it’s possible to use indicators that have you selling into strength, such as P/E expansion or a percentage above a particular moving average. But very few people have the consistent discipline to execute such trades, or they are simply called away by other life matters, and can’t be watching their stocks obsessively every day. I realize that trading systems, in a bid to be more user-friendly, claim that people can spend as little as 10 minutes a day on their trades, and still capture all the right buy and sell points – but it rarely works out so perfectly. 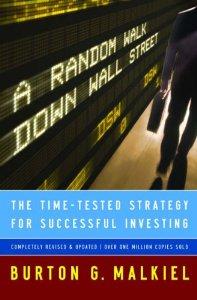 Here’s where some of the longer-term investors also get it wrong, although in a different way than the traders: It’s not as simple as getting out that tired old pie chart, subtracting your age from 100, and allocating that percentage into stocks, and the percentage equaling your age into bonds and cash.

These days, with U.S. life spans growing increasingly longer, people are spending more time in their non-working years. That can mean that a more aggressive investment allocation is necessary, later in life.

But portfolio construction has to be modeled around an expected return, and this is where traders are left in the dark. Too often, their expected return is “to make money.” That sounds OK on the surface, but it’s actually pretty meaningless, as it has no relationship to any financial plan or risk profile.

My former trading compadres would likely chortle at the idea of an “expected return.” In fact, I remember during my first week at a well-known trading-education company, in a training meeting for new employees, a manager mocked the book “A Random Walk Down Wall Street,” proclaiming that investing (or, more accurately, trading) was not random, and could be controlled.

Sure, buys and sells of individual stocks can be timed. I won’t argue with that. But over time, for the overwhelming majority of people, the best way to fund their post-working years is to allocate into a balanced portfolio, constructed around the expected returns of diverse asset classes, with drawdown rates calculated to give you money until a ripe old age.

The expected return of an investment – in this case, I’m talking about indexes or asset classes, not single stocks – is based upon its historical performance. And yes, that does take into account steep drops in price, as well as sharp upticks. I realize that as a society, we have become brainwashed to believe that “surprises” throw off the rate of expected return, and that professional asset managers are completely caught off guard by news that moves markets, but that simply isn’t the case. The financial media, with the constant emphasis on daily action, feeds the mistaken notion that news like Greece or Fed tapering will completely ruin the asset allocation plan of a manager who uses tactical, market-based rebalancing.

By the way – when I am referring to investor portfolios, I’m not talking about people with bad saving habits, who don’t have investable income. So if that’s you, don’t leave me comments blaming the Republicans, the Democrats, evil corporations, ageism, exorbitant student loans, or any number of convenient excuses for your lack of saving. That’s a different topic, which I will address another day.

Rather, I am addressing the naivety of traders who believe that “expected return” and “up” should mean the same thing when it comes to an individual stock. It takes a little more than that, if you are going to build up your resources for that time when you are ready to move into those years when you are no longer accumulating assets.