Chasing Performance is a Quick Way to Disaster 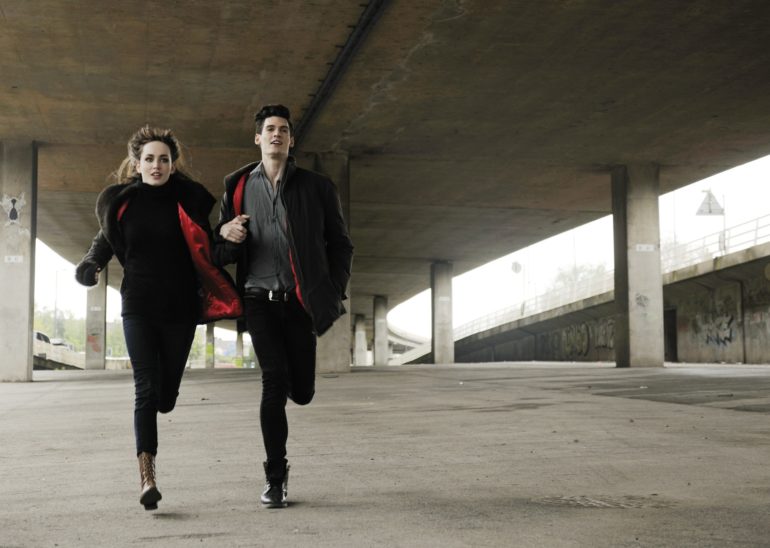 In the early part of every year, you’ll find plenty of articles identifying the stocks and funds that notched the best return in the prior year.

In many cases, these rosters of top-performing investments are intended as de-facto buy lists. Unfortunately, those who compile those lists conveniently disregarding the familiar adage, “past performance does not necessarily predict future results.” It’s true, there is a case to be made for the effects of momentum, to either the upside or downside, but the entire notion of chasing performance depends upon being right twice: When you buy and when you sell. You need to time your buying correctly to capture gains, and your selling correctly to avoid letting your paper gains evaporate.

Unfortunately, these lists of top-performing mutual funds almost always feature actively managed products, for which a person or team is picking the investments. Even those that promote themselves as using quantitative strategies are, in the end, betting that they have some kind of system for consistently beating the market.

If only it were that easy. In reality, much of the market-beating performance in a given year is pegged to the particular asset class of a given fund.

An analysis of last year’s top-performing mutual fund illustrates the futility of simply buying a fund with upside momentum and riding the wave of future gains.

The Aegis Value Fund (ticker: AVALX) notched a total return of 70.51 percent in 2016. Sounds good, until you dig deeper. This is a global small-capitalization value fund, meaning it holds beaten-down, small stocks from the U.S. and other countries. One big problem with this fund is its expense ratio of 1.5 percent, much more than an investor would pay if he or she purchased a couple of small-value indexed exchange-traded fund or mutual fund, one consisting of domestic small-cap stocks, the other containing international developed market stocks.

At any given time it’s tempting to believe that the previous year’s big winners are poised for further gains. But ongoing research from Standard & Poor’s Dow Jones Indices does a good job of regularly debunking this notion. Its most recent S&P Persistence Scorecard, which measures ability of active fund managers to consistently outperform peers and their benchmarks, net of fees, was published on Dec. 15. Among the findings:

Only a small percentage of domestic stock funds remained in the top-quartile of performance, over three consecutive 12-month periods. The breakdown of those maintaining top performance is as follows:

Those number declined sharply when the time period was extended out to five years:

Fixed-income funds showed a similar phenomenon, although long-term government bonds had a higher rate of beating their benchmarks over a three-year period. Nonetheless, as the SPIVA scorecard consistently shows, the majority of funds don’t outperform over longer time frames.

So you may be saying, “That’s fine. I’ll just sell when the fund looks like it’s getting frothy, and pocket my gains.”

Sounds easy and logical, doesn’t it?

Well, it’s not the slam-dunk you may think. You have to be right twice – when you sell out, and when you buy back in. What seems “logical” isn’t always how markets work. Timing the next crash or next rally is difficult to do consistently. If there were a foolproof method, don’t you think everybody would be using it?

In addition to the semi-annual SPIVA Persistence Scorecard, the Dalbar Quantitative Analysis of Investor Behavior indicates the futility of market timing. Dalbar’s most recent report, issued in 2016, found the following:

In many years of conducting its studies, Dalbar has not identified any evidence that indicates sub-par investing performance is due to poor investment choices. Instead, Dalbar’s analysis reveals that investor behavior – stock-picking, market timing and performance chasing – as the chief culprit, with fees as the second-leading cause.

Chasing performance, by jumping into investments that recently posted strong gains, is generally doomed to some kind of failure. By definition, an investor who makes that move is attempting to pick winners, rather than putting the power of the entire market to work.

Those lists of top performers, whether from last year, last month or last quarter, seem like they offer a way of outwitting the broader market. But when it comes to investing, there’s no foolproof way of guessing what will outperform in the future. That’s why we are rewarded from taking risk as investors – because nobody knows what will happen.

By encouraging performance chasing, either tacitly or overtly, those lists of top performers do more harm than good.