Has your 401(k) hit $1M in savings? While this is an impressive milestone, it doesn’t necessarily mean you’re ready for retirement. 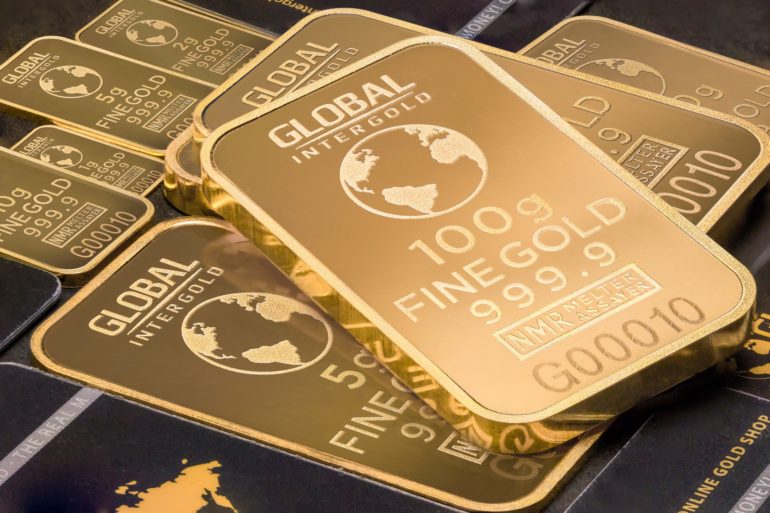 Forget Powerball: A growing number of Americans already have a cool million sitting in the bank.

Women, in particular, are making significant strides when it comes to savings. The percentage of female 401(k) millionaires doubled in the past dozen years, Fidelity found, climbing to 20 percent in 2017 from 10 percent in 2005.

While the increase is due, in part, to the recent market run-up, savers are also setting more money aside for retirement, said Jeanne Thompson, a senior vice president of Fidelity Investments.

Nearly 3 in 10 savers increased their contribution rate over the last year, Fidelity said. The average 401(k) contribution rate is now 8.5 percent as of the third quarter, the highest percentage in almost 10 years.

1. Start saving as early as possible. “The story of the 401(k) millionaire highlights the beauty of compounding,” Thompson said. “To save a million within a 401(k), it does take the better part of a career.”
2. Take full advantage of a company match, when available. Roughly 1 in 5 workers still isn’t contributing enough to get a full employer match, according to Fidelity. That’s partly because many companies auto-enroll at a level that is lower than the match ceiling. To work your way up, Thompson suggests incremental changes. “Increase your savings 1 percent every year to a target of 15 percent.”
3. Don’t invest too conservatively for your age. For young investors, shying away from stocks in favor of bonds could short-change your long-term grown potential (less risk means less return), Thompson said.

Just because your account is climbing, that’s no reason to get complacent. Whatever you have in your 401(k), make sure you are properly allocated with global stocks and bonds and different asset classes. While getting to a million is great, you still need to think about your financial plan, including your life expectancy, spending level, family makeup and debt level, among other factors.

As a rule of thumb, Thompson recommends saving 10 times your income by retirement age, in which case, a million is a good savings target for someone earning $100,000.