All Articles/Financial Planning/Are Your Beliefs and Biases Hurting Your Finances?

Are Your Beliefs and Biases Hurting Your Finances?

Most people tend to think of personal finance as purely logical – something that involves only your cold, calculating, analytical left brain. However – cognitive and behavioral research reveals a number of common biases that affect investing. In other words, your financial situation is pretty much entirely due to your emotions and behaviors – and… 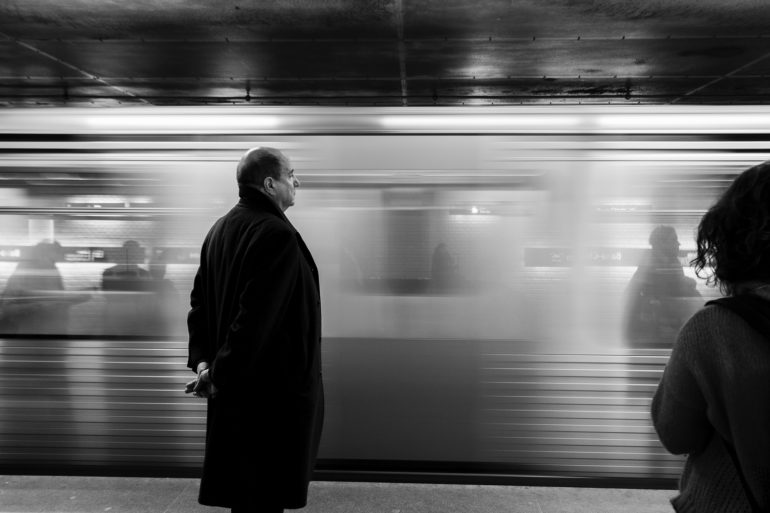 Most people tend to think of personal finance as purely logical – something that involves only your cold, calculating, analytical left brain.

However – cognitive and behavioral research reveals a number of common biases that affect investing. In other words, your financial situation is pretty much entirely due to your emotions and behaviors – and really, not at all due to your ability – or perceived lack of ability – to do math.

So let’s throw that old myth right out the window.

Most of us are drawn to information or ideas that validate our existing opinions. We even seek out validation for what we already believe.

Think of those TV channels that focus on politics – Fox on the right, MSNBC on the left. The majority of people who watch those channels do so because those channels reflect and validate their existing beliefs.

People do the same when it comes to financial topics. You may have a belief about market conditions, the right way to invest your 401k, or that the best way to protect yourself is to keep everything in cash – and lo and behold, you easily find a lot of articles out there to confirm your belief.
Another bias that can trip us up is called “illusion of control.”

Any time there’s an air disaster, plenty of people say they feel safer driving – even though there’s mountains of statistical research showing that air travel is much safer.

A similar thought process applies to our finances.

We all know somebody like this – the person who reads the news about the stock market, and immediately starts shuffling around his or her portfolio – JUST TO BE DOING SOMETHING!

That gives the sense of control – but it overlooks the irrationality of markets, AND the proven inability, on average, to beat the market by trying to pick the right investments at the right time.

A Boston-based research firm called Dalbar does a study every year of investor performance, and every year it shows the SAME thing – the average investor underperforms the basic U.S. stock indexes, simply because of over-trading – and that, most of the time, comes back to the illusion of having some kind of control over market performance.

When gas prices fall, sales of large SUVs and trucks tend to rise. It’s not difficult to see the connection: People believe what happened recently will continue to happen.

Markets were exceptionally volatile at the beginning of January, following several years of good performance. However, what stands out?

The recent events – the market pullbacks and the media panic.

It’s not easy to avoid these biases – we all have at least some of them – but as with many things, being aware is the first step in establishing some new behaviors.

Want a no-strings-attached review of your portfolio? Contact us at WeCanHelp@bettermoneydecisions.com