All Articles/Thinking About Retiring/Are You Prepared For the Next Market Crash?

Are You Prepared For the Next Market Crash?

As the market goes up to new highs, don’t get lax and comfortable in the high – prepare yourself for the inevitable downturn, and you’ll be able to handle it much easier. 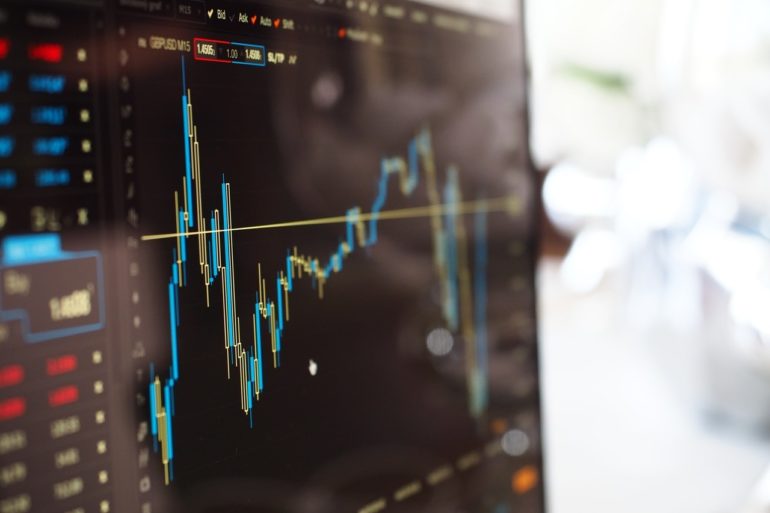 If you pay even the slightest attention to stock market news, you probably know that U.S. equities have been rallying to new highs.

If you are invested in the market, that’s good news. But many of you remember the lyrics from an old Blood, Sweat & Tears song: “What goes up must come down.” That’s true of many things in life, including your investments.

The current market uptrend in U.S. stocks began on March 13, 2009. Since then, the Standard & Poor’s 500 index, which consists of the largest American companies, has risen more than 260 percent! While that’s great for people who remained in the market during those years, it’s also potentially worrisome: An eight-year rally may be getting a bit long in the tooth.

The market will, at some point, go through another downturn. The steps for protecting yourself are not glamorous, but they often require nerves of steel and the ability to ignore the “helpful” suggestions from financial pundits and even your friends and family.

Here are a few things to keep in mind if you want to shore up your portfolio in anticipation of the next downturn.

You’ve heard it before, but diversification is important.

This concept is pretty simple: Put your money in a variety of assets representing different global regions, industries and company sizes. Invest in stocks and short-term, high-quality bonds. Because various investments behave differently, a diversified portfolio doesn’t resemble the traditional market bet that all one’s holdings will — somehow, miraculously — all show gains at the same time.

For example, plenty of U.S. investors vividly recall the so-called “lost decade” between January 2000 and December 2009. The S&P 500 posted a return of minus-9.1 percent. Meanwhile, other global asset classes, including U.S. small stocks, real estate investment trusts, developed-market large stocks, emerging market stocks and various bond investments showed double- or even triple-digit gains. People who held a mix of investments for that decade did not face the problem of getting back to even. They already held investments that notched strong returns over that time period.

Investing is an exercise in managing your emotions.

Historically, the cycle of market emotions swings from optimism to elation to nervousness to fear and back to optimism. However, since the tech bubble burst in March 2000, many investors are stuck in a permanent rut of nervousness and fear. Despite the drumbeat of news since then — the Sept. 11 attacks, the real estate bust and subsequent recession, and the constant political divisiveness — markets have moved significantly higher, as noted above. As it turns out, nervously waiting for the proverbial second shoe to drop is not a good strategy.

A person frightened by a sudden market decline — and accompanying news reports of some negative event in the U.S. or elsewhere in the world — sells out, and justifies the emotion-driven transaction by citing some kind of data or even a political opinion.

Over the long haul, your best chance of getting the return to meet your retirement goals will come from a broad allocation, tailored for your specific needs and risk tolerance, and then sticking with that allocation through all market and economic cycles.

Be careful about your sources of financial advice.

You know your funds are not play money to be shuffled around willy nilly. This is money for the rest of your life. So you try to stay informed about developments that may trigger a downturn.

But think about the sources of that information. A national media figure who attempts to predict the future or dole out one-size-fits-all advice doesn’t have any concern for your personal situation.

Before becoming a financial adviser with a fiduciary obligation, I worked at a national newspaper that promoted stock trading. The methodology involved moving assets entirely into cash when the market flashed certain sell signals.

There were a few problems. First, those signals weren’t always accurate. Once people moved everything into cash, the market often raced higher, robbing them of further gains. Second, all that shuffling around has trading costs and possible capital-gains consequences. Newsletter writers tend to ignore those costs, which can be significant. Third, trading single stocks involves putting your capital at significant risk without a plan for making withdrawals when stock markets tank. That often means you lock in losses, which is the exact opposite of what you should be doing.