One perennial favorite hunting ground for investors is the technology sector, which has spawned plenty of big winners over the years. However, just because a sector or industry seems poised for growth doesn’t mean it will continue an upward trajectory indefinitely. 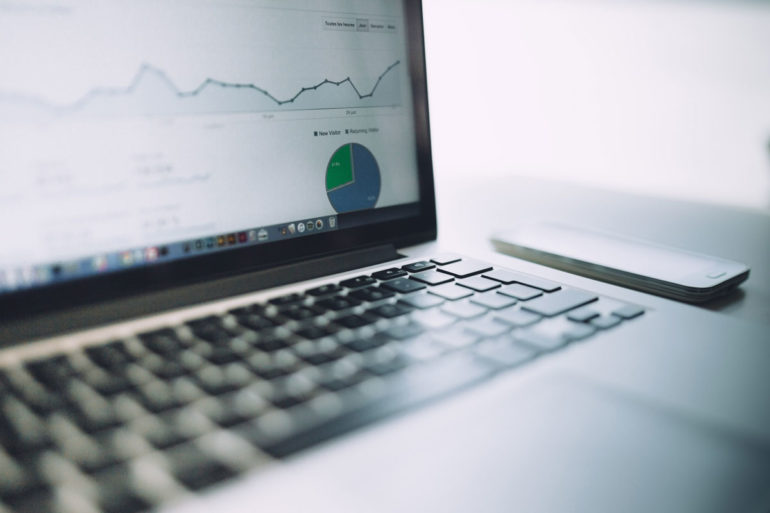 Pretty much everyone who invests in the market has dreams of finding a hot stock just before it takes off for the stratosphere. One perennial favorite hunting ground is the technology sector, which has spawned plenty of big winners over the years.

However, just because a sector or industry seems poised for growth doesn’t mean it will continue an upward trajectory indefinitely.

For example, if you’ve been an investor for the past couple of decades, you likely recall the crash of the technology and dot-com stocks that began in March 2000. The plummet followed a run-up of more than 100 percent in the previous 15 months.

In March 2000, the Nasdaq Composite index rallied to a high of 5,132 before heading south in heavy trading volume. That above-average turnover was a sign that large numbers of institutional investors were selling. The index didn’t begin a new upturn until October 2002.

Today, as in the late 1990s, many individual investors are drawn to technology stocks because the sector is home to high-profile, fast-growing companies. In recent years, tech names including Facebook, Apple, Google, Netflix and Amazon have been market leaders.

Information tech comprises 28.2 percent of the Standard & Poor’s 500 index of large domestic stocks, making it the largest sector. Despite the high name recognition and outsized media attention on the big tech companies, the sector is only the fourth-best year-to-date performer in the S&P 500, as of late November. Health care, consumer discretionary and utilities are all showing better returns than tech.

It’s tough to dispute the long-term growth potential of tech, but in the short term, the potential for antitrust lawsuits and increased regulation appears to be a factor in recent stock price declines. Although it still shows a healthy gain for the year, the technology sector is down nearly 12 percent since its Oct. 3 high.

Another sector that’s relevant for tech investors is communications services, which was formed in June of this year. Names that you might typically consider “tech,” such as Facebook and Google (whose parent company is Alphabet), are part of this sector. Facebook, whose stock is down 23.50 percent year-to-date, has been a drag on overall sector performance. The entirety of Facebook’s 2018 decline occurred since July 26, when the stock fell nearly 19 percent in monster trading volume. The drop came as the company fell short of Wall Street’s revenue estimates and also faced criticism about fake news postings and data breaches.

Facebook isn’t the only big tech under the microscope. Apple, which shed about 19 percent in the past three months, is among companies the Department of Justice is scrutinizing for potential antitrust violations. Facebook, Google and Amazon also are possible targets. On Nov. 26, the U.S. Supreme Court heard arguments as to whether customers who make purchases from Apple’s app store are entitled to sue the company for anti-competitive practices, which translates to inflated prices.

Another factor affecting technology stocks’ performance is the potential for China trade tariffs, particularly on iPhones.

For decades, these big techs were the heroes for investors and consumers alike. But that doesn’t mean they will continue enjoying days in the sun. This is why it’s unwise to tilt too much toward one sector — or even worse, a single stock — in a portfolio earmarked to meet your retirement goals.

Having said that, there’s nothing wrong with speculating on a stock or sector outside your goals-based investing, as long as you have a clear, detailed plan for how your resources will be deployed toward your main objective. If you are basing your retirement projections on the performance of Apple, Facebook or even a blazing hot cannabis stock, you have a bet, not an investment philosophy. I’ve seen way too many portfolios take a needless tumble due to overexposure to one particular stock or asset class. It’s sad when that happens, because a little planning and forethought could have eliminated or decreased that particular risk.

Before the year comes to a close, review your holdings in both retirement and taxable brokerage accounts. Do you own too much in one stock, sector or even one geographical region? It can literally pay to do these assessments, particularly at a time when the stock market is in a correction after years of rallying.